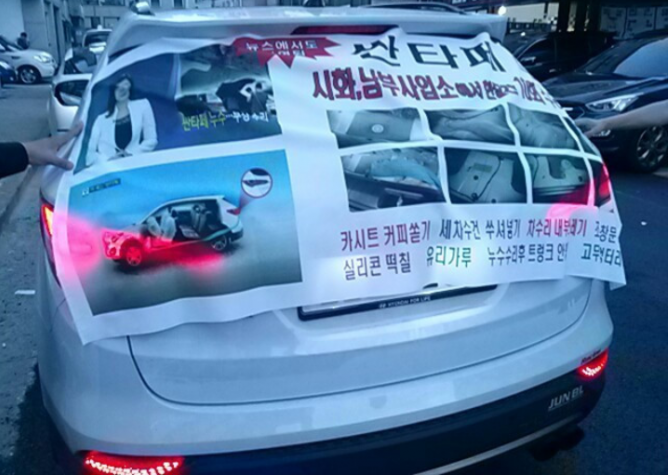 Hyundai Motor Group said on Monday its research and development president, Kwon Moon-sik, and two other executives resigned over a string of quality problems as the automaker tries to shore up reputation ahead of key model launches.

[ads id=”0″ style=”float:left;padding:5px;”]The abrupt resignations came as Hyundai Motor Co (005380.KS) has suffered a slew of recalls in South Korea, the United States and other countries, as well consumer complaints over quality issues at home, all of which have undermined its reputation.

The group’s chairman, Chung Mong-koo, who has been credited with revamping the quality of the once shoddy cars, still hammers home quality to executives. Chung, a son of Hyundai founder Chung Ju-yung, has been known for abruptly sacking executives, some of whom had been rehired.

Kwon has been R&D president for just over one year and was brought in shortly before Hyundai and affiliate Kia Motors (000270.KS) admitted they overstated the fuel economy of more than 1 million vehicles in North America.

Just last month, Kwon, the No.2 official in Hyundai/Kia’s R&D center after vice chairman Yang Woong-chul, chaired a domestic media event for the new Genesis premium sedan. Hyundai also replaced two other executives in charge of engineering and electronics technology as part of its latest shake-up. They resigned to “take responsibility for a series of quality issues,” Hyundai said in a statement. 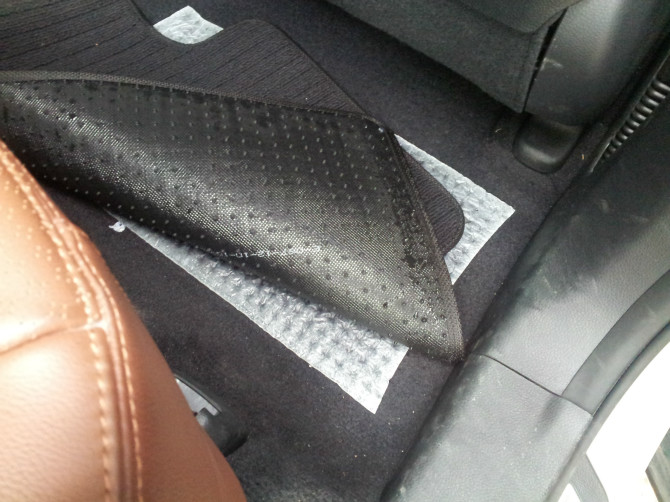 “The latest personnel change shows our firm commitment to quality management and reaffirms our will to continuously improve R&D competitiveness,” Hyundai said in a statement. Hyundai did not say who will replace Kwon.

In April, Hyundai and Kia, which together rank fifth in global auto sales, recalled more than 1.8 million vehicles in the United States because of a faulty brake switch and a loose headliner, followed by South Korea’s biggest vehicle recall in at least a decade over the same issue. In South Korea, Hyundai also came under a barrage of consumer criticism for alleged water leaks in Santa Fe sport utility vehicles and Elantra compacts.

Hyundai Motor Group said on Monday its research and development president, Kwon Moon-sik, and two other executives resigned over a string of quality problems as the automaker tries to shore up reputation ahead of key model launches.