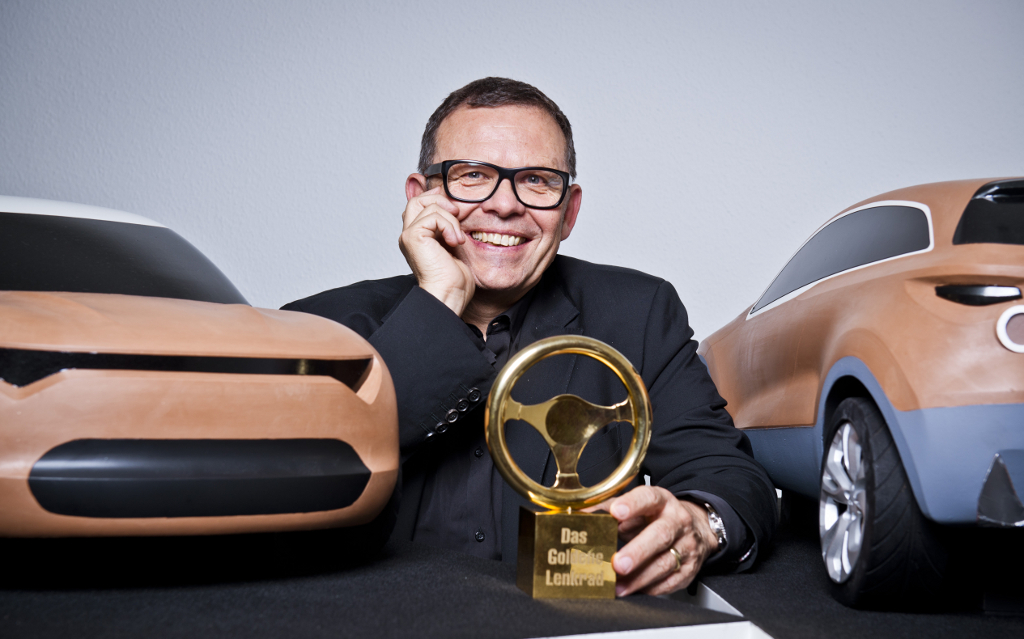 Never before has design been so important in the automotive industry, a statement now substantiated by the decision of the jury of the 2013 Golden Steering Wheel awards. In one of the car industry’s most prestigious awards programmes, Peter Schreyer, President and Chief Design Officer of the Hyundai Motor Group, has received the Honorary Golden Steering Wheel, awarded for outstanding achievements in the automotive industry.

Bavarian-born Schreyer has been Chief Design Officer at Kia Motors since 2006 and was appointed President of all Hyundai-Kia Design Centres at the beginning of 2013. With overall design responsibility for the world’s fifth largest car manufacturer, Schreyer is only the second designer in the 31-year history of the Golden Steering Wheel to receive the award. Giorgetto Giugiaro received it in 1995.

[ads id=”0″ style=”float:left;padding:1px;”]The most recent recipients of the award include Ferdinand Piëch, Chairman of the Volkswagen Supervisory Board (2012), Alan Mulally, CEO of Ford Motor Company (2011) and Norbert Reithofer, CEO of BMW (2010). The competition is organised by Bild am Sonntag and AutoBild, and the official presentation ceremony will take place on 12 November 2013 in Berlin.

“I am exceedingly proud to receive this important award. It is a great honour for me personally, and at the same time it is recognition for our design teams all around the world who for years have been delivering such excellent work,” said Schreyer. The designer was responsible for creating Kia’s distinctive, multiple-award winning design language, and his ‘Tiger Nose’ – the signature Kia radiator grille – has since become a striking brand feature.

“Kia Motors Corporation gave me the unique opportunity to start from scratch and give an automobile brand a completely new, characteristic face. Overall design responsibility for the entire Hyundai Motor Group has added to this the exciting challenge of taking the Hyundai design forward and at the same time clearly differentiating the design strategies of the two brands,” explained the 60-year-old designer.

Peter Schreyer trained at the Munich University of Applied Sciences and the London Royal College of Art, which presented him with an honorary doctorate in 2007. Prior to joining Kia, Schreyer was responsible for the design of pioneering models such as the Audi TT, Volkswagen’s new Beetle and the Volkswagen Passat. 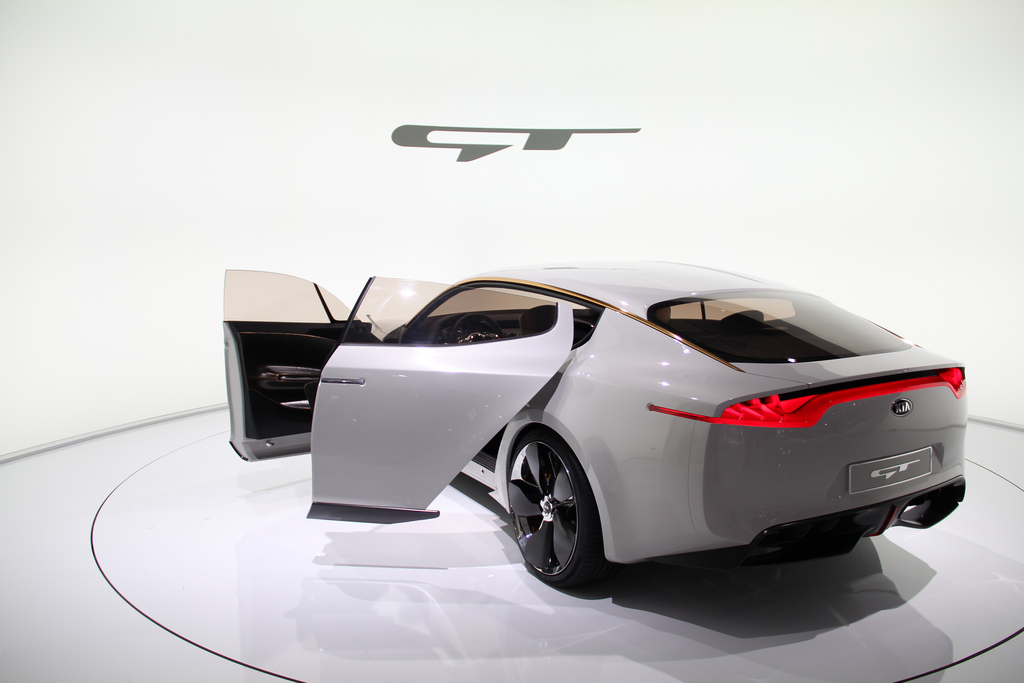 At Kia, Schreyer has developed a design philosophy that stands for simplicity and clarity, which has made a considerable contribution to the success of the brand – in the past five years, Kia has doubled its global sales and in 2012 sold more than 2.7 million cars. The Hyundai brand has also enjoyed strong growth in recent years, taking total sales to 7.1 million units last year. More than 155,000 of these cars went to Germany, where the group is presently the biggest car importer.

The entire Kia model range now features Schreyer’s design signature. The final model to be fully redesigned under Schreyer was the new Kia Carens, which has been on sale in Europe since May 2013 and which brings a new visual dynamism to the family-oriented MPV segment. 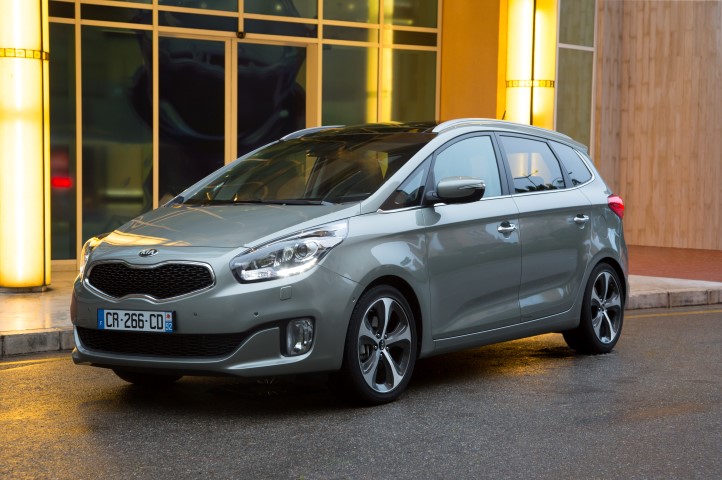 The flair and appeal of Kia design is not only visible in the brand’s market success but also in the wealth of awards that Kia has received since Peter Schreyer joined the company’s ranks. In the globally renowned red dot design awards, ten Kia models have been awarded the coveted red dot, with the mid-size saloon Kia Optima and the new Kia pro_cee’d even receiving the Best of the Best award. Experts have also praised the overall strategy of Kia’s brand design, and the jury of the Automotive Brand Contest awarded the manufacturer the Best of the Best prize in the 2011 Brand Design category.

The Golden Steering Wheel is considered the most important European automobile prize. Founded in 1976, the award recognises the best new car models of the year, while the Honorary Golden Steering Wheel has been presented to leaders in the automotive industry since 1983. Two race drivers have also received this prestigious prize: Michael Schumacher (1993) and Lewis Hamilton (2007).

In the car categories, winners are selected either by Bild am Sonntag and AutoBild readers, or by an independent jury comprising 40 celebrities, race drivers, engineers, designers and motoring journalists. The winner of the Honorary Golden Steering Wheel is selected by representatives of the two publications and the Axel Springer publishing house.