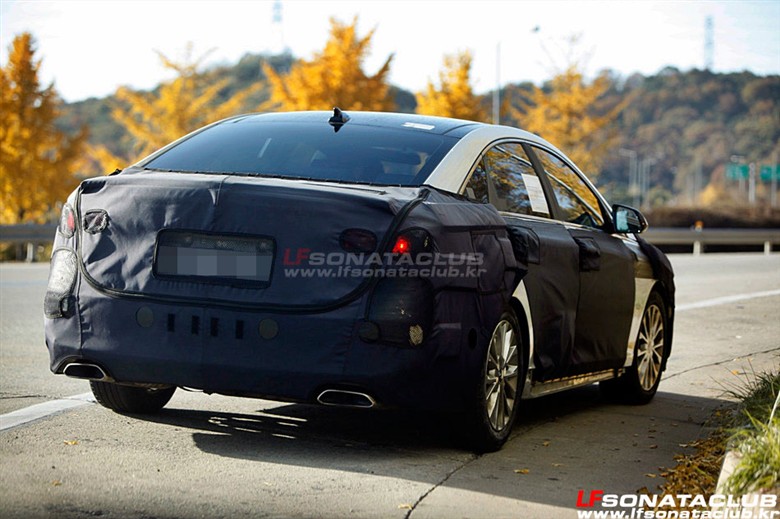 [ads id=”0″ style=”float:left;padding:5px;”] John Krafcik touts the resilience of the midsize Sonata in the face of newer competitors. “In theory this product should be old and stale,” he says, but the car has one of the lowest days’ supply in its segment.

Sonata had a 42-day supply at the end of last month, vs. 60 days for the Chevrolet Malibu and Kia Optima, and 100 days for the Nissan Altima, according to WardsAuto data. Hyundai has adjusted Sonata output at its Montgomery, AL, plant to keep inventories in check and meet higher demand for the hotter Elantra compact car.

The Hyundai sedan also has one of the lowest incentive levels among midsize 4-doors in the U.S., at $2,203, compared with a $2,574 industry average in October, according to independent data cited by the automaker. Despite its advanced age, Hyundai is updating the car for ’14, adding features such as ventilated seats and a full leather steering wheel.

Meanwhile, Krafcik maintains Hyundai’s longstanding position against adding more capacity. “We want to make sure our quality and all of our systems are in place and robust. We are very, very serious about that,” he says. He does admit it’s tough to see Hyundai’s market share decline this year, but points to record volume in nearly every month in 2013 as a reason not to panic.