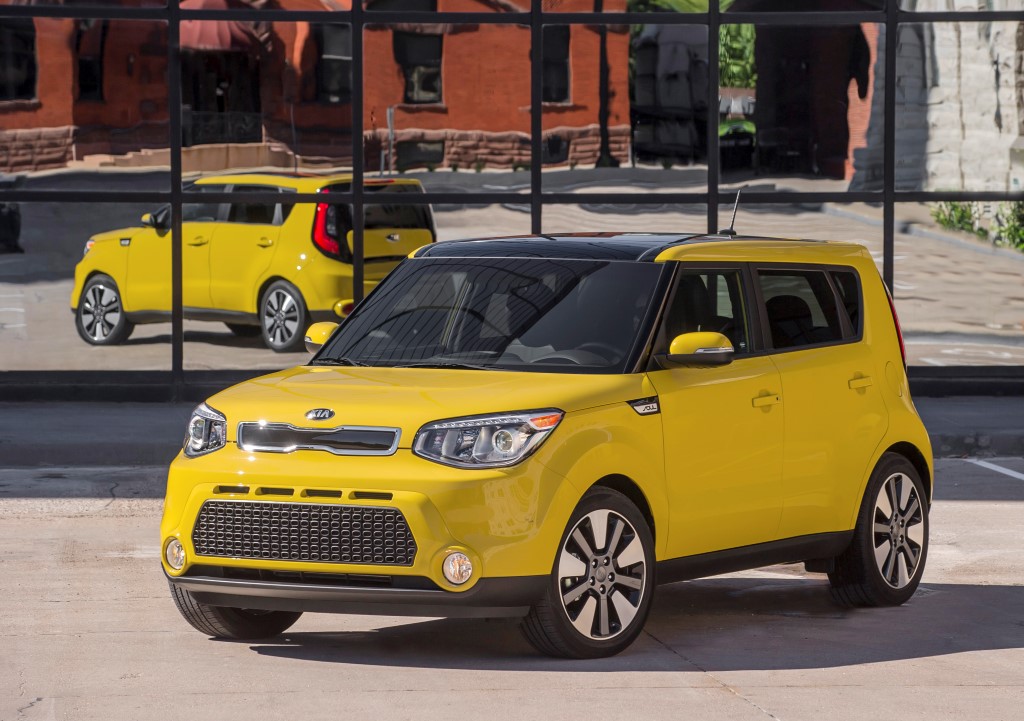 Kia Motors America’s (KMA) fun and funky urban hatchback, the all-new 2014 Soul, has received a Residual Value Award from ALG, a leading provider of data and consulting services to the automotive industry.

The 2014 Soul is expected to retain 57 percent of its value after three years of ownership according to ALG’s November-December edition, surpassing the industry and segment average residual. Each year ALG recognizes vehicles that are predicted to best retain their value in their class, and Soul earned top honors in the subcompact utility segment with its premium feel and competitive pricing.

“Kia vehicles are well known for their value, and the Soul’s mix of personality, utility and affordability has made it a huge hit,” said Michael Sprague, executive vice president, marketing & communications, KMA. “Adding the ALG Residual Value Award to the Soul’s trophy case is a testament to the vehicle’s quality and appeal that stands up over time.”

ALG determines Residual Value Award winners based on a variety of factors including careful analysis of the automotive industry, the vehicle’s performance, quality and the overall price. With its iconic design, the all-new 2014 Soul offers markedly improved ride and handling, significantly reduced NVH, a suite of standard features and options – and now – the Soul is forecasted to retain its value better than any other vehicle in its class.

“The redesigned Kia Soul offers the economy of a small hatchback with increased utility and premium feel for the price,” said Eric Lyman, vice president of editorial for ALG. “Kia is a brand on the rise, and the Soul combines personality and value to deliver a product poised to retain its value over time.”