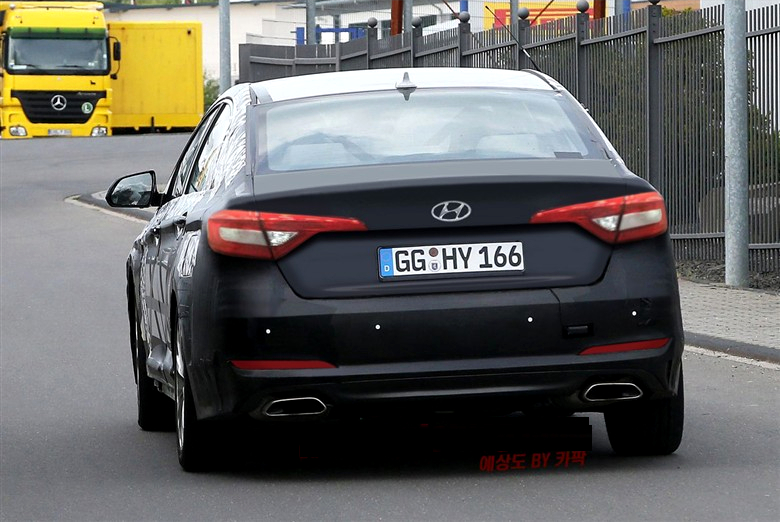 Thanks to the latest spy shots, render wizards create the most closer ever next-gen Hyundai Sonata renders. Also thanks to Korean sources we have the scheduled date for Sonata LF event in South Korea.

Both engines will be mated to a six-speed manual and for the first time, with a seven-speed dual clutch automatic transmission DCT. An updated Sonata Hybrid variant and rumored first-ever Plug-in Hybrid Sonata model is still in consideration.

World debut is scheduled for the 2014 New York AutoShow, held in April 18, 2014. This is the scheduled program (for South Korea only): 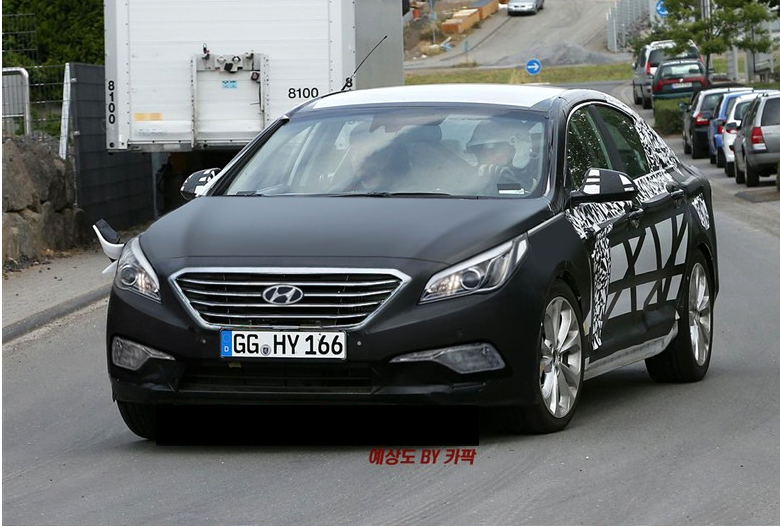