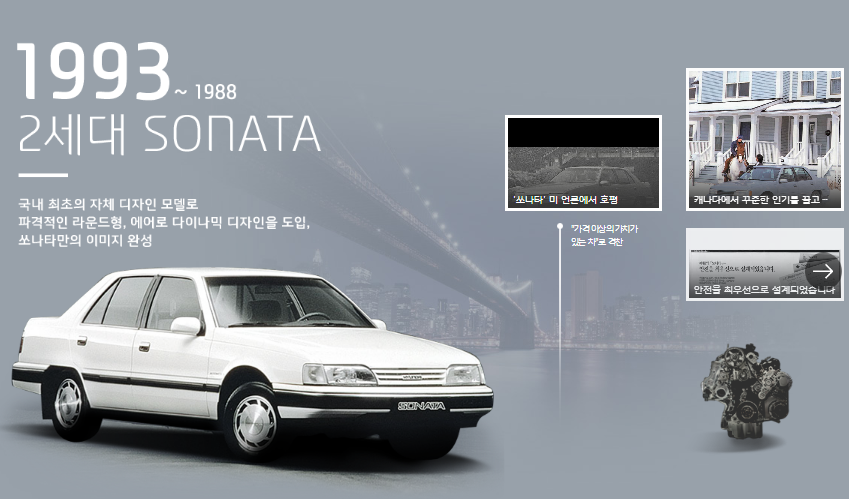 The second generation Sonata (codenamed Y2) was a part of Hyundai’s expansion in North America after the success of the Excel. It was introduced in South Korea on June 1, 1988. Then it was introduced in Canada in September 1988 as a 1989 model year. 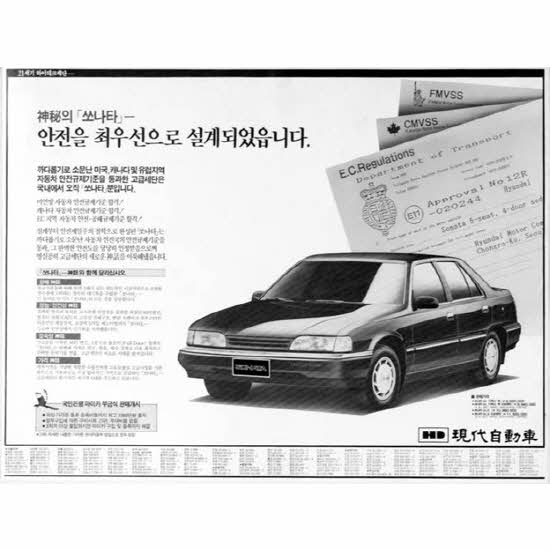 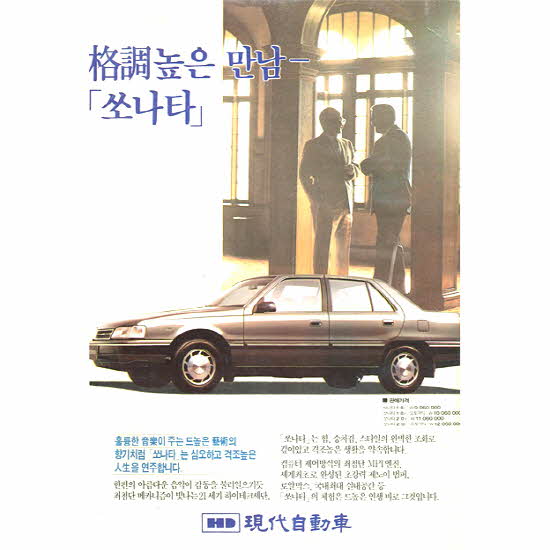 Seen as the succesor of the Excel in North America, the Sonata was launched on November 14, 1988 as a 1989 model year, and in March landed 1989 in Australia. The exterior was designed by Giorgetto Giugiaro from ItalDesign. The vehicle received a mid-term facelift in 1991. It replaced the Stellar as Hyundai’s large family car. Sonatas were built in Ulsan, South Korea, and in Bromont, Quebec. 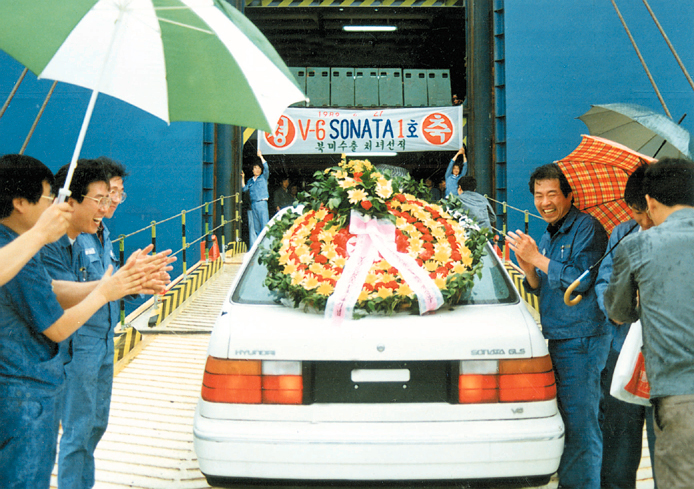 The Sonata was designed by Hyundai and featured Mitsubishi’s engineering, including the platform from the Galant Σ and its 2.4 L 110 hp (82 kW) Sirius I4 engine as used in American-market models. A 3.0 L V6 based on the Mitsubishi 6G72 arrived in 1990. Other markets received 1.8L and 2.0L engines carried over from the first generation, but equipped with MPI, replacing their carbureted counterparts used in the Y1 Sonata. The U.S. model received the 2.0 L (131 hp) engine for the 1992, replacing the original 2.4 L (114 hp) engine.

Trim levels in the US were: 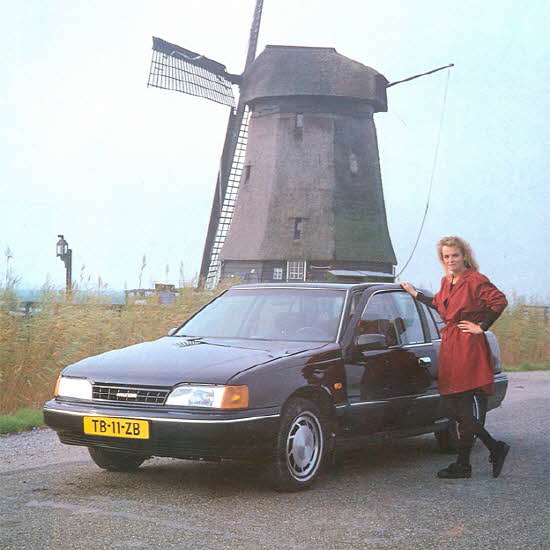 Hyundai Sonata in The Netherlands