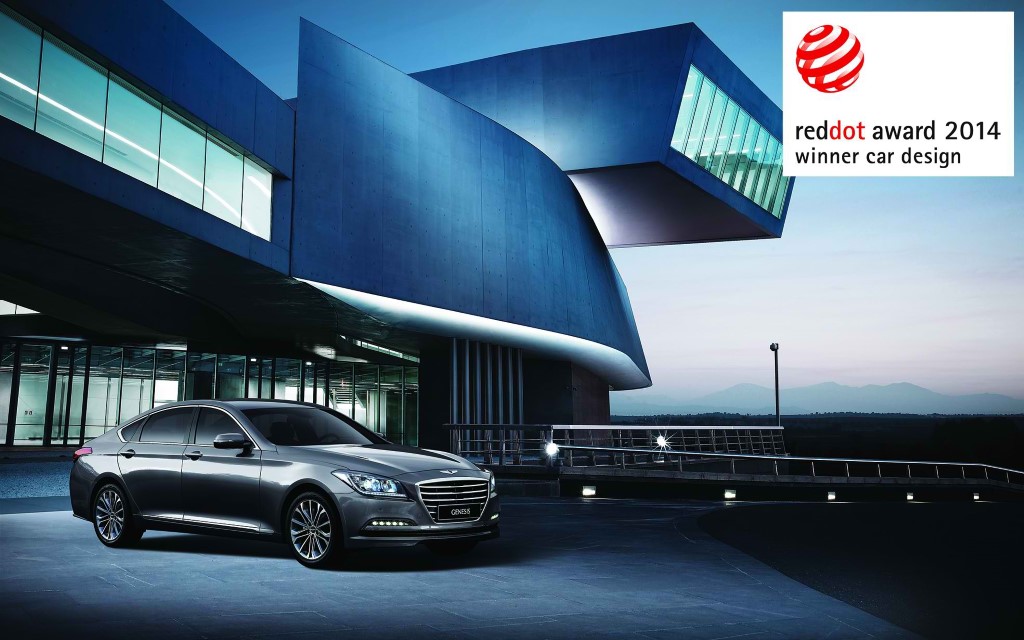 Byung Seob Lee, Senior Vice President at Hyundai Design Center, commented: “The Red Dot award is widely recognized as one of the world’s most prestigious design awards and to receive two is a real honor. Distinctive design is helping us attract new customers and develop strong connections with them. It is also the ultimate expression of what Hyundai offers – cars that are both good to drive and to look at. The All-New Genesis & New Generation i10 introduce ‘Fluidic Sculpture 2.0’, Hyundai Motor’s evolved design philosophy, which will be featured in all future Hyundai models.”

This year’s influential Red Dot jury consisted of 37 experts from 24 countries, all independent qualified designers, university professors or journalists – and this year included design star Jimmy Choo for the first time. The selection of the Hyundai All-New Genesis and New Generation i10 marks the first Red Dot Design Award win for a production Hyundai model.

Hyundai’s New Generation i10 features sleek and substantial lines which emphasize its naturally-athletic stance while All-New Genesis is defined by elegant proportions and clean lines that reflect its natural poise and superior driving dynamics. 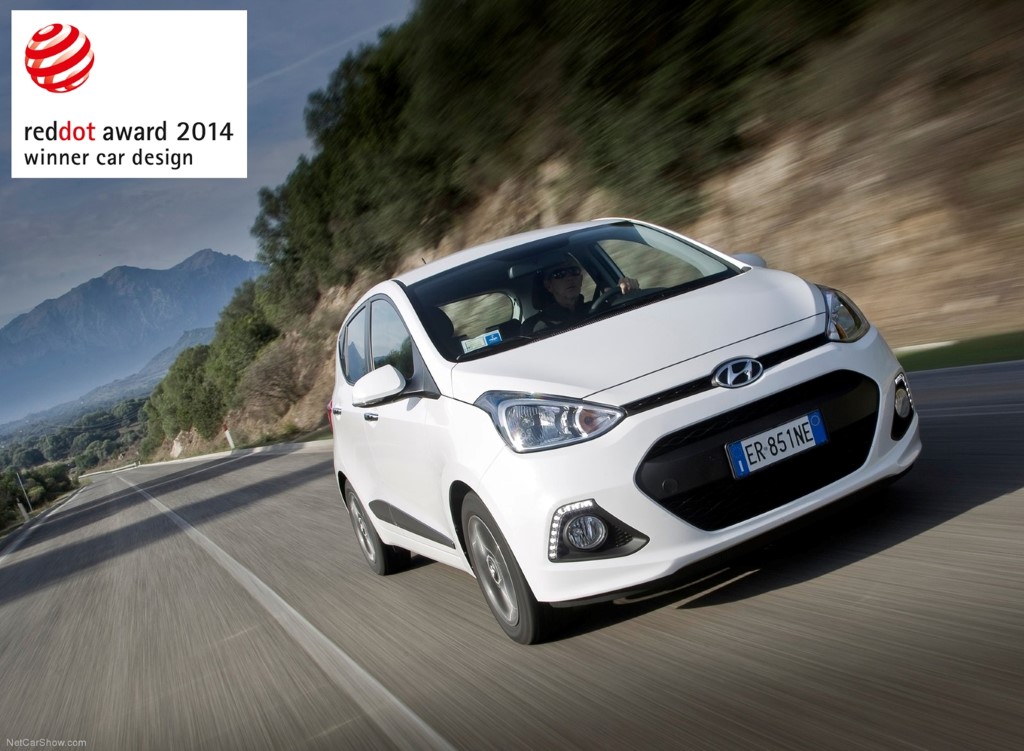 The Hyundai All-New Genesis and New Generation i10 will be celebrated at the traditional Red Dot Gala and subsequent Designers’ Night. A winners’ exhibition will present both cars to a wide audience from July 8 to Aug. 3, 2014, before they enter the museum’s permanent exhibition.

Design is now one of the key reasons customers choose Hyundai cars. The Red Dot honor follows an iF Product Design Award 2014 for All-New Genesis. A range of awards have also been given to New Generation i10 since the car’s launch in late 2013, underscoring the car’s wide range of abilities and delivery of value beyond expectations.