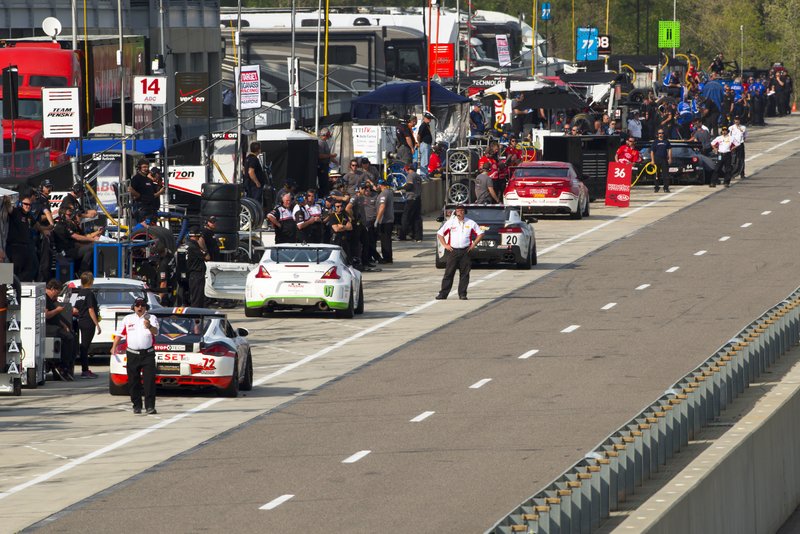 Last week Nic Jönsson did an excellent job taking a victory at the Long Beach circuit in California and Mark Wilkins scoring a third place couple laps before the race ends.

Today the Kinetic Motorsports group is planning to take another podium at Alabama with the presence of 200 Kia team members in which some had some participation on building those Optima Turbos. 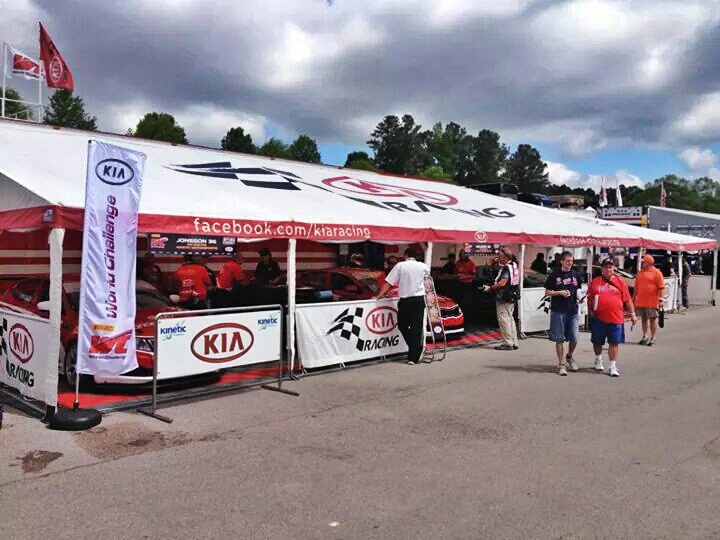 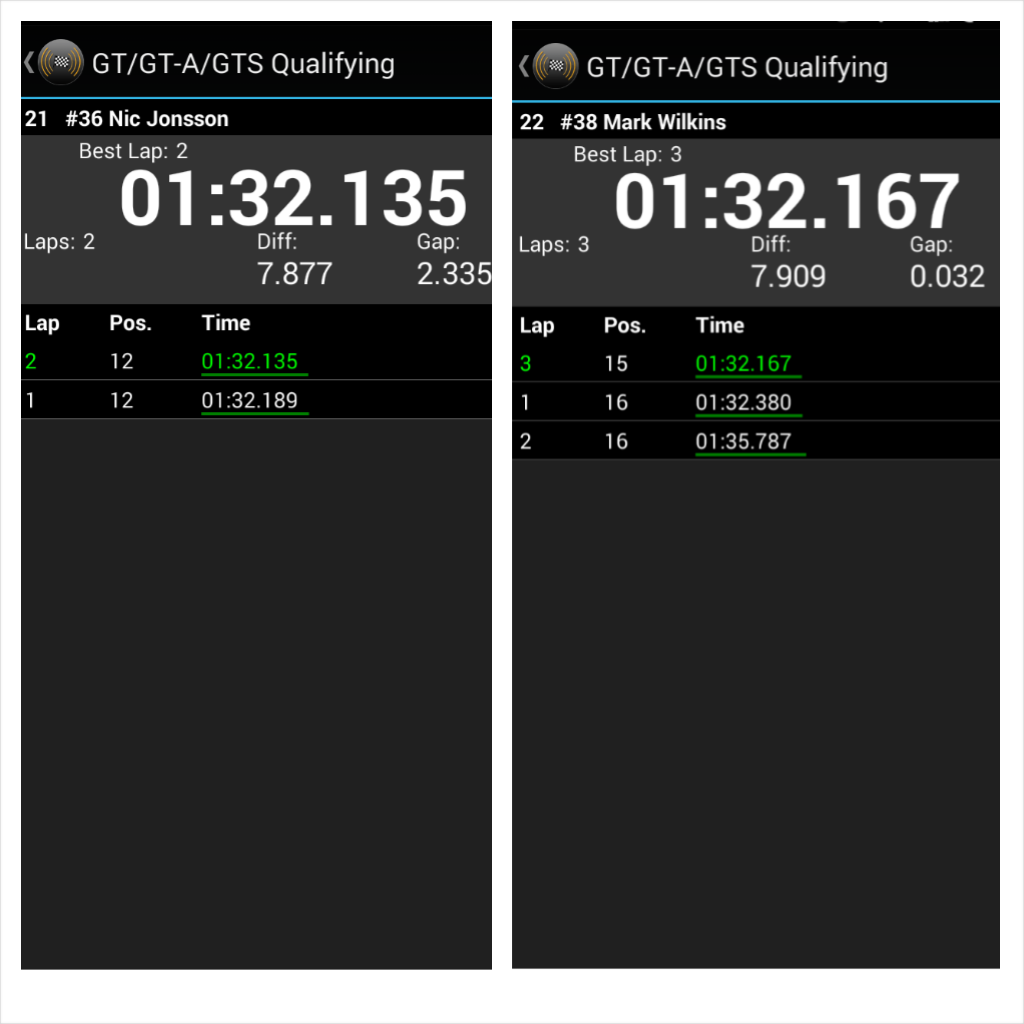 This will be a debut for these 2 new Optima Turbos here at the Barber Motorsports Park, but that doesn’t end there. Today 2 more Kias will make their debut at PWC, and those are the new 2014 Kia Koup; powered by the 1.6L Gamma GDi turbo engine. The drivers behind the wheel will be Jason Wolfe with his No. 36 Richard Wolfe Trucking Forte Koup and the team owner of Kinetic Motorsports, Russell Smith, with his No. 38 Korean Air Kinetic Motorsports Forte Koup at the Touring Car A (TC-A). 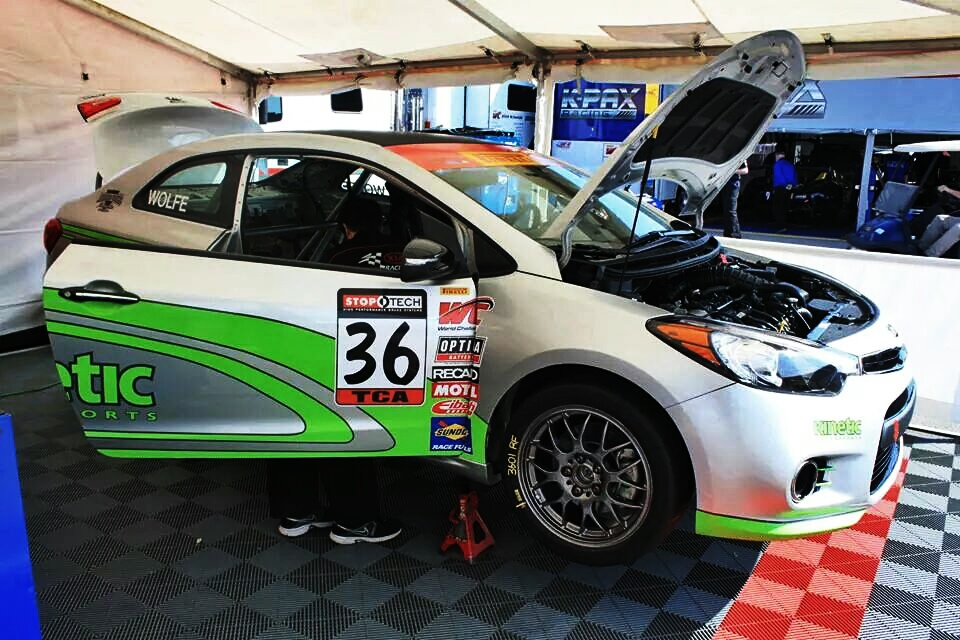 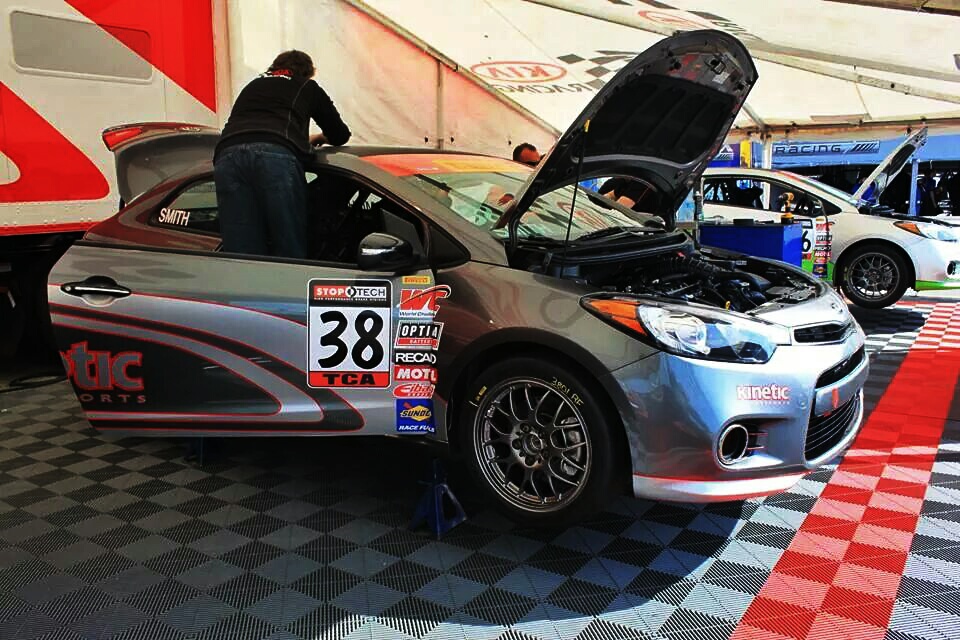 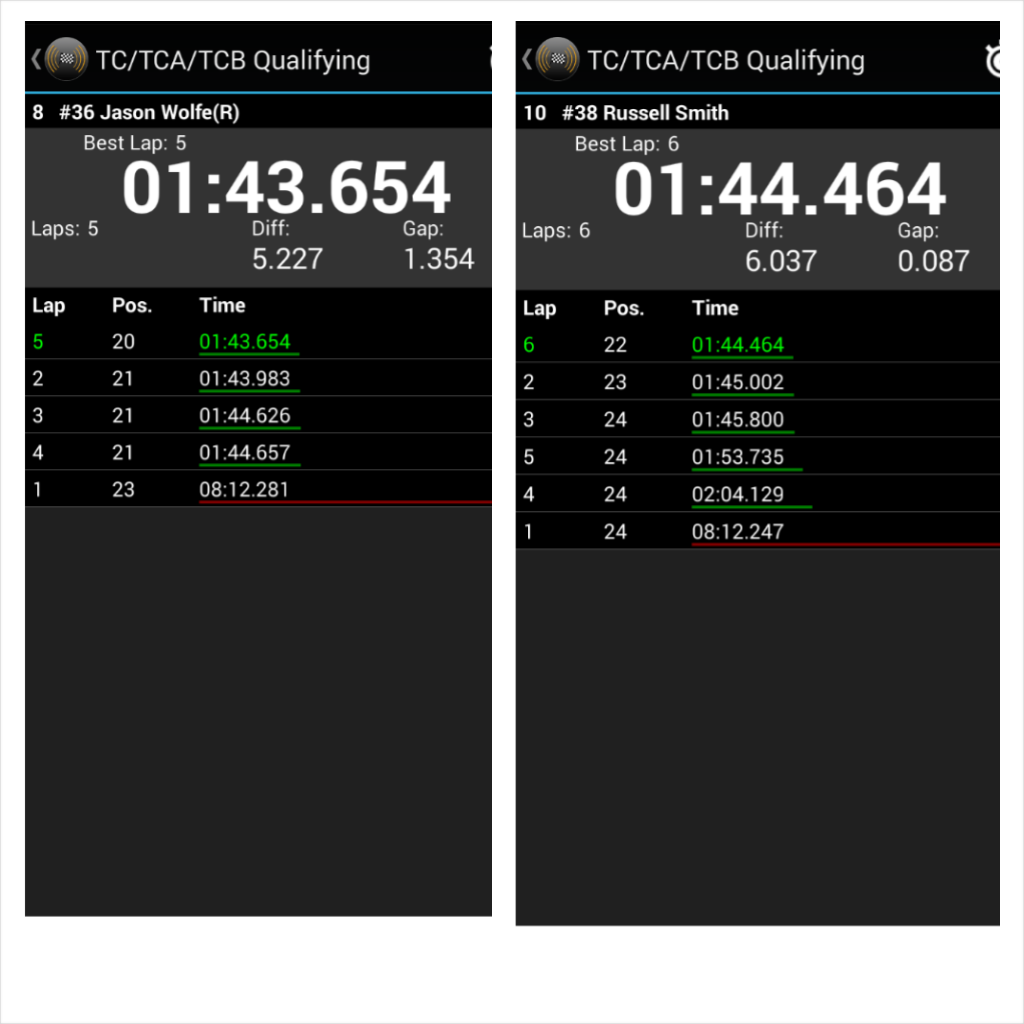 NBC Sports Network will broadcast Round 3 today at 4pm. Also you can watch this race online at www.world-challengetv.com or you can follow us on Facebook or twitter for quick updates of the race.