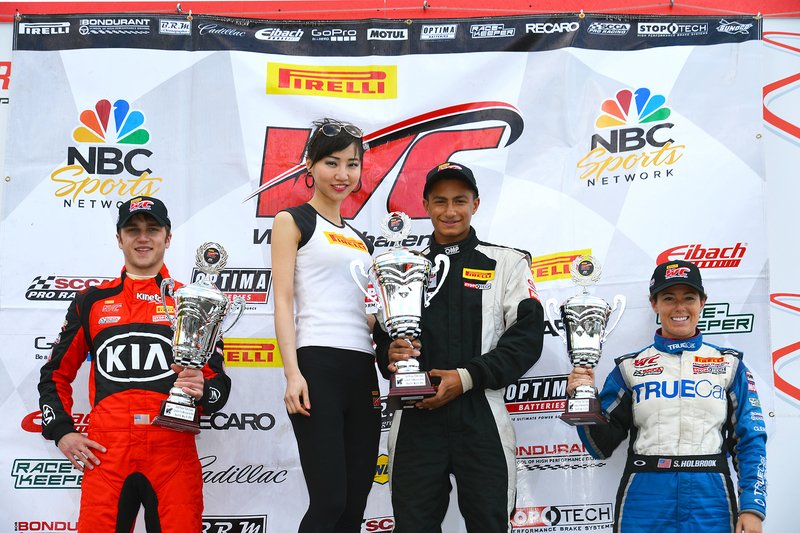 The Canadian Tire Motorsports Park is now witness of what Kia Racing is capable of. Not only Mark Wilkins was able to get first place at this track but now Jason Wolfe did it too.

Jason Wolfe of Mt. Vernon, Ohio in the No. 36 Wolfe Trucking Kia Forte Koup who was leading thru out the whole race but just on the second last lap Francis Jr., who started second on the grid, was able to make the past on turn #3 when Jason made a turn a little too wide. 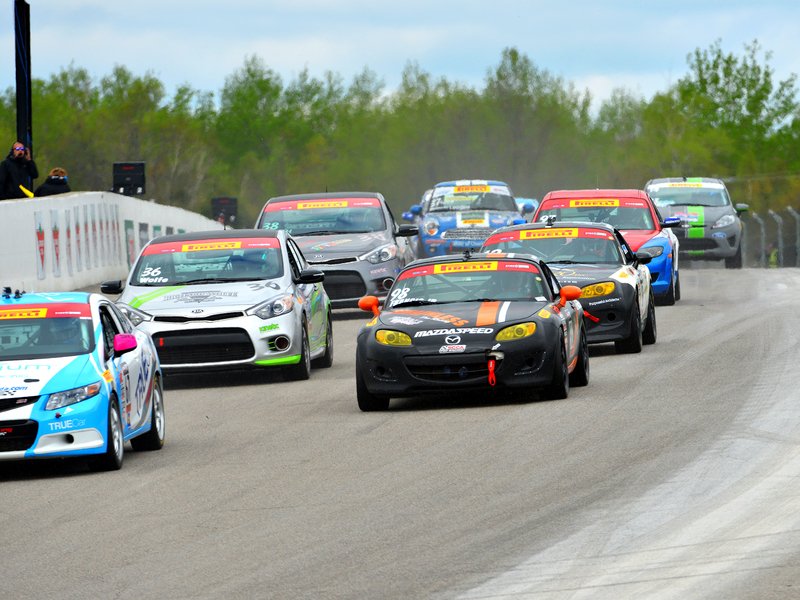 With the first two 1st place and 2nd place on Sunday Jason Wolfe is now leading the TCA Class by 504 points, having a difference of 137 points with Jason Cherry on second place. Also that placed Kia Motors on first place on car manufacture with 31 points on TCA Class.

Next race will the guys with the Optima Turbo at Chevrolet Detroit Belle Isle Grand Prix on Friday, May 30 – Sunday, June 01 doing round 5 and 6 for GTS class.