How Hyundai Will Fight the Increasing Popularity of Import Cars. 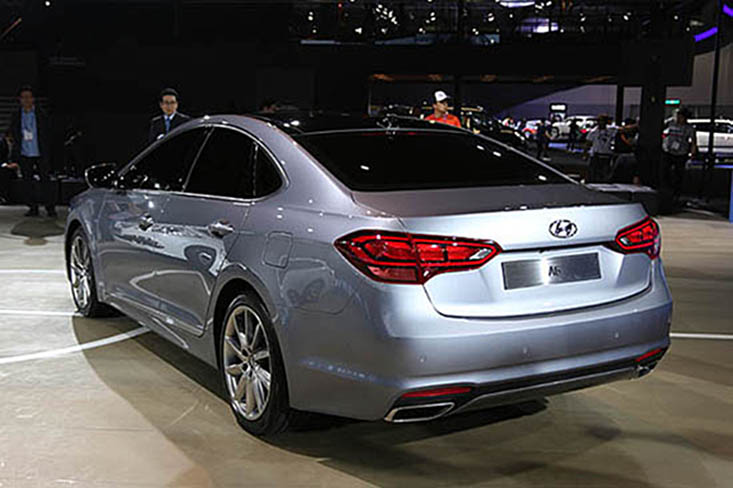 The South Korean carmaker has developed the “AG” to cope with the increasing popularity of import cars in the domestic market.

[ads id=”0″ style=”float:left;padding:15px;”]Kwak Jin, vice president of Hyundai Motor, said, “AG, together with Grandeur and Genesis, would play a significant role to protect our share against import cars, as well as to further improve our brand image.”

The AG is expected to be launched in October 2014, about two months ahead of its original date of launching previously set at the end of this year.

The AG is a large luxury sedan which is bigger than the Grandeur but smaller than the Genesis. As a front-wheel drive sedan, the AG will be produced at Hyundai Motor’s Asan plant which is currently engaged in the production of Grandeur models.

← Prev: Want To Buy a 2015 Sonata? Save $500 Through a Social Saving Platform Report: Kia Plans to Open First Assembly Plant in Mexico →