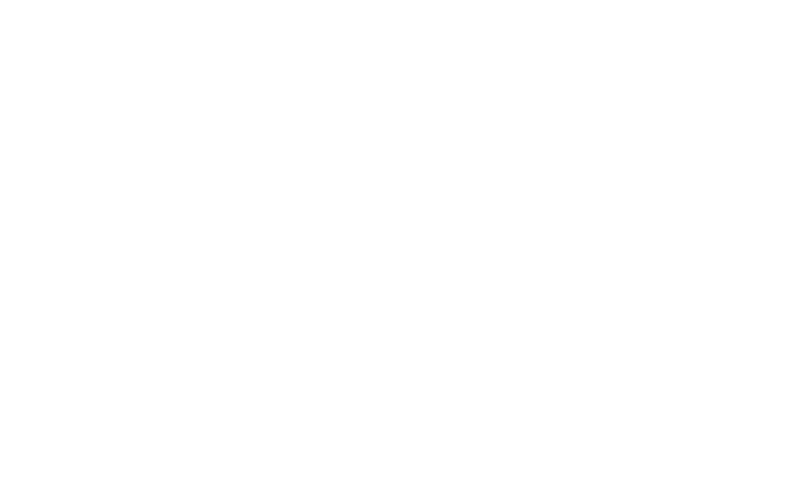 The Kia K4 is a new China-only mid-size sedan, based on the same platform of the Hyundai Mistra sedan, and ready to take a place between the K3 (Forte/Cerato) and K5 (Optima) and recently debut at the 2014 Beijing AutoShow in April 20th in a closer look to the final model.

The latest spy shots shows us a mixed car with a clear inspiration on the K5 (also called Optima in overseas markets), K7 (Cadenza), the new Sedona, plus an interior close to the MPV and 2015 Sonata too.

Outside we can see three different trims, LX, EX and T-GDi turbo model with more sporty front grille, alloy wheels and panoramic sunroof. The sporty version will be fitted with a 1.6 T-GDi engine delivering 201 hp and 265 Nm. Alongside with the all-new 7-speed DCT automatic transmission.