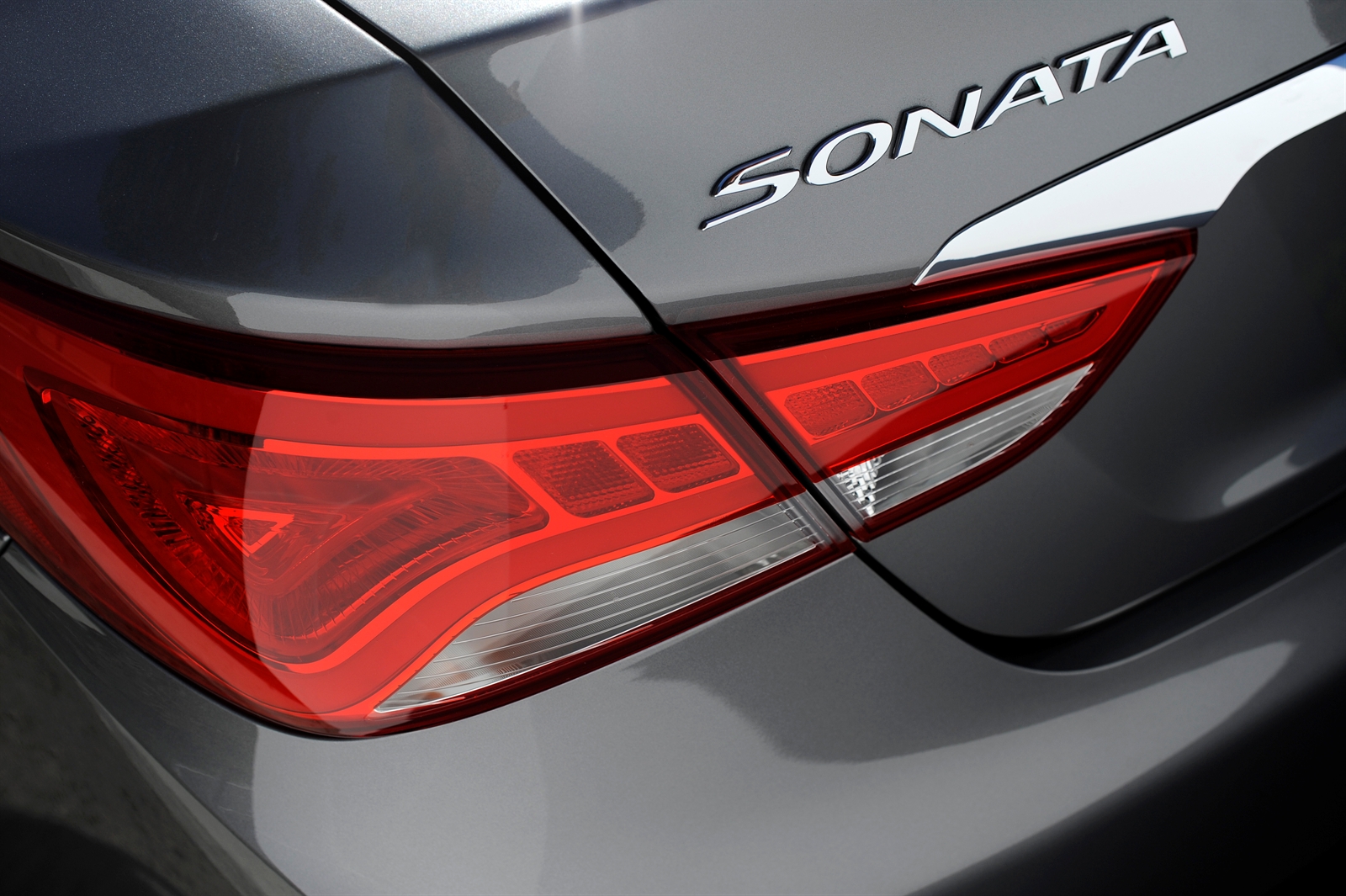 Hyundai Motor America is recalling 883,000 units of its YF Sonata sold and built in the United States.

The cars have a defective transmission-shift cable that could make them move in unintended directions, according to the U.S. National Highway Traffic Safety Administration on Wednesday.

The recall involves vehicles made at the carmaker’s plant in Alabama from 2011 to 2014.

“The problem resulted from a simple mistake made by factory workers,” Hyundai said.