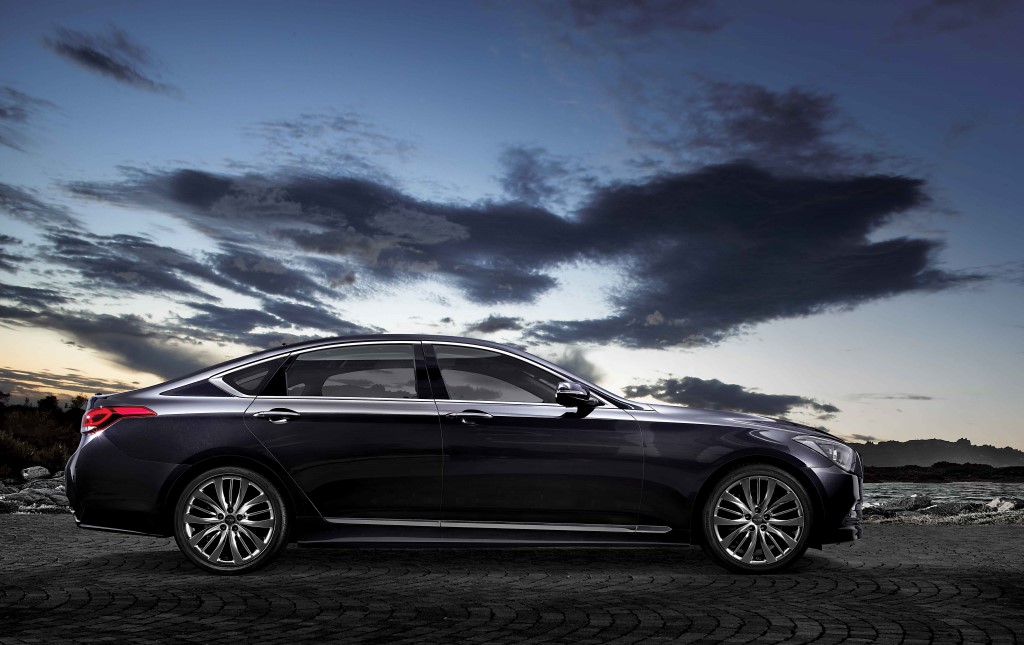 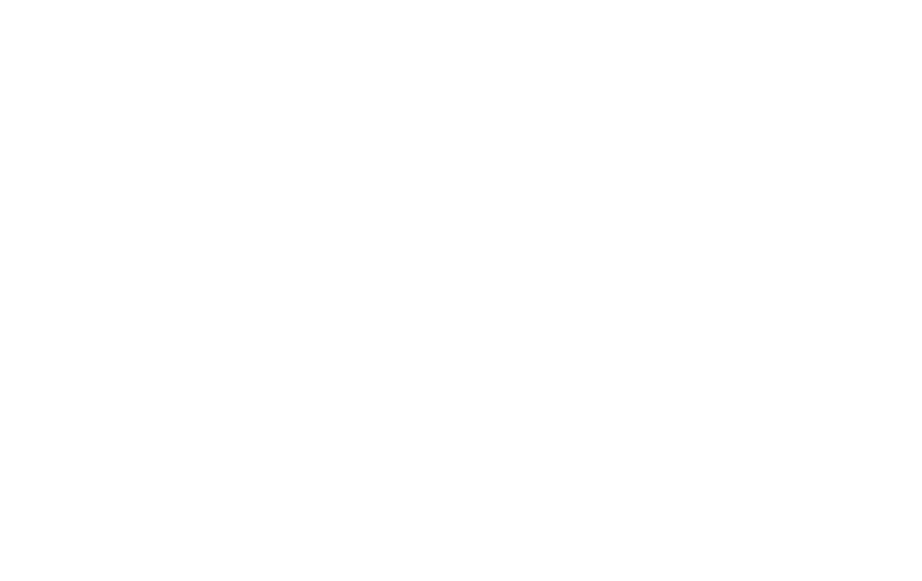 According to the sales data released by domestic automakers, the combined domestic market share of Hyundai and Kia stood at 65.2 percent as of July 2014, down 3.4 percentage points from 68.6 percent a year ago.