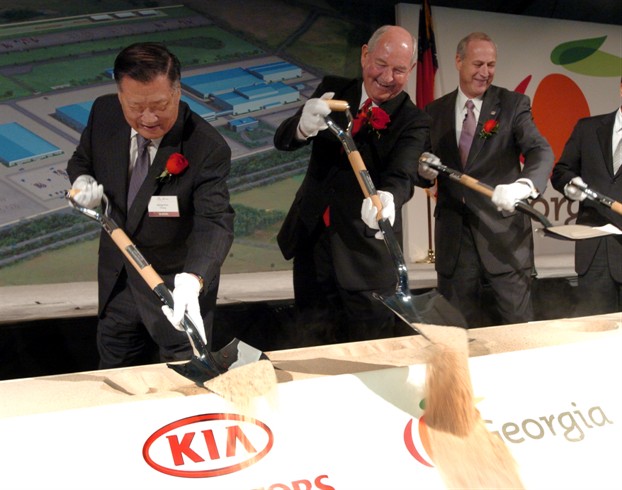 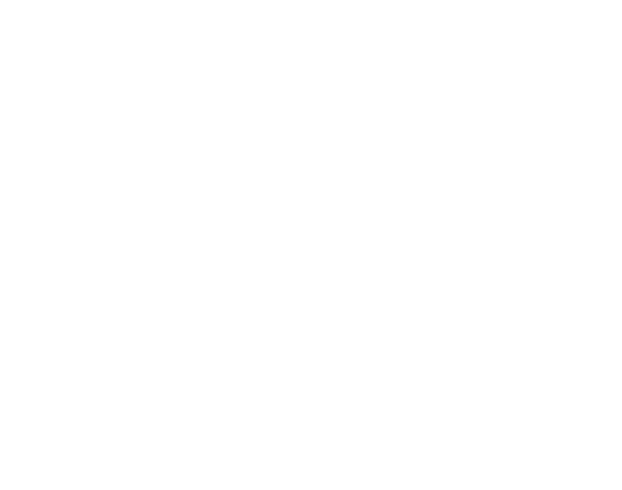 Kia Motors Corp. is in talks with Mexico to open a new auto assembly plant worth at least $1.5 billion, officials from Nuevo Leon’s state government said on Tuesday.

Rolando Zubiran, secretary of economic development in Nuevo Leon, said negotiations on the plant were under way and involved Nuevo Leon, the Mexican federal government and Kia, an affiliate of Hyundai Motor Corp.

“It’s more than $1.5 billion,” Zubiran said, referring to the planned investment. He added that Nuevo Leon hoped the deal would be concluded during the first two weeks of August.

The plant, which sources say will have an annual capacity of some 300,000 cars, would be built on the northeastern fringe of the city of Monterrey, according to several people familiar with the matter who spoke on condition of anonymity. Zubiran said details were still being discussed.

Sources in South Korea previously told Reuters that the plant will initially begin producing two small cars. The plant could help meet rising demand in the United States where Kia operates just one plant. Output at the U.S. plant, in West Point, Ga., is shared with Hyundai Motor Corp.

Kia would join Honda Motor Co. and Mazda Motor Corp. is building assembly plants in Mexico to produce smaller light vehicles. One person familiar with the negotiations said the Kia plant could pave the way for Korea and Mexico to resume stalled bilateral free trade talks.

The Kia plant would also be the latest in a series of major investments by global automakers in Mexico in recent months as they take advantage of the country’s growing industrial base, low wages and tariff-free access to the U.S. market.