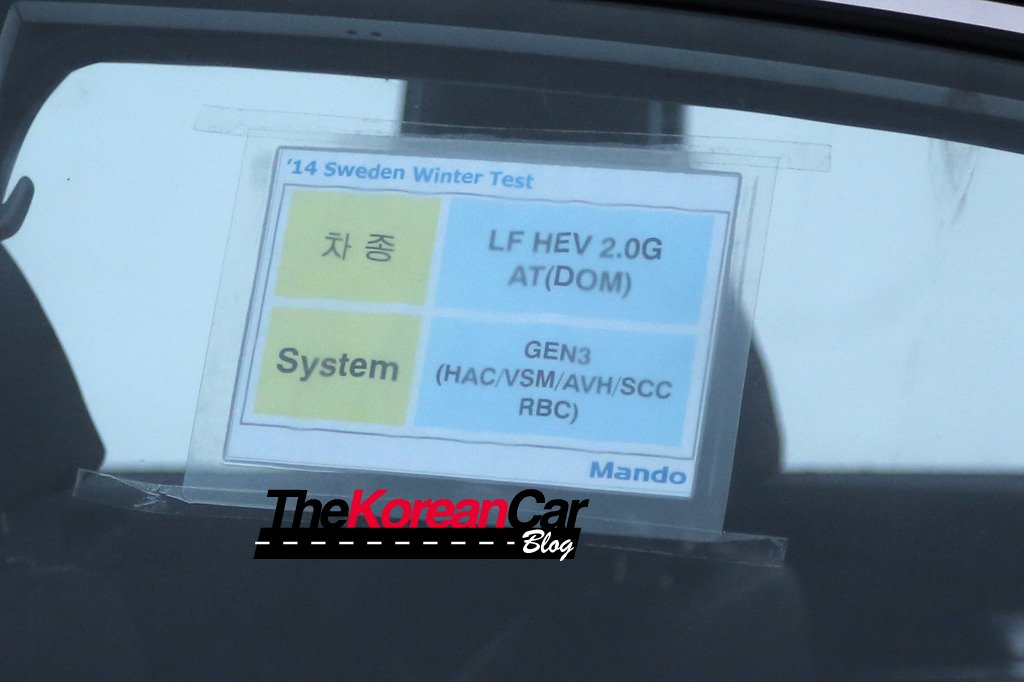 A report from R&D vice chairman at Hyundai Motor Group, Yang Woong-Chul, said on October 7 that the plug-in hybrid models of Sonata and next-gen Kia K5 (Optima for overseas markets), are scheduled to be released next year.

[ads id=”0″ style=”float:left;padding:15px;”]He held a press meeting after attending the 2014 R&D Idea Festival held at Hyundai-Kia Motor’s Namyang Research Center in Hwaseong, Gyeonggi Province, and also said that both cars will use local parts only.

Yang said, “We will roll out a plug-in hybrid model of Sonata and K5 next year. Since we will use locally made engines, inverters and batteries, we expect them to have strong price competitiveness.”

Plug-in hybrid refers to a vehicle which has both internal combustion engine and rechargeable electric motor, there by being capable of using diesel and electricity as fuels.

Unlike other global carmakers which showed off a variety of plug-in hybrid models at the Paris Motor Show, being held in Paris from October 2, Hyundai and Kia Motors did not display their own models there, facing criticism that they are not coping with the changing face of the global auto market.