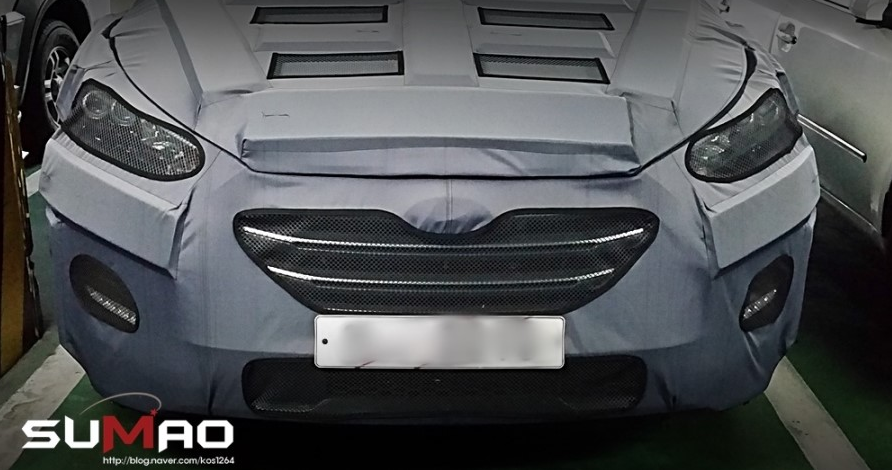 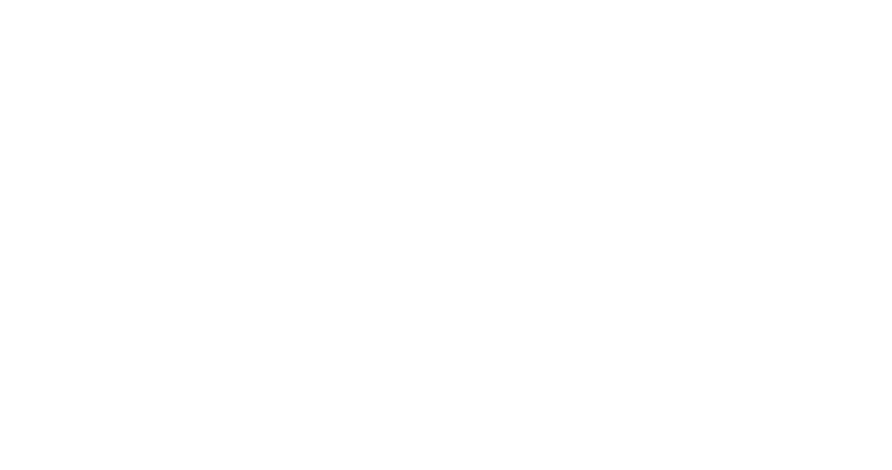 The second generation of the Hyundai Tucson (also called as Tucson ix in his local market and ix35 in Europe) has been scooped again in South Korea.

[ads id=”0″ style=”float:left;padding:9px;”]The ix35 was launched in 2009 as a replacement for the Tucson in Europe, and was received a light facelift (just new headlights with Day-Time Running LED lights and taillights, upgraded NVH and better interior quality) last year while the all-new model is expected to come out at the of 2015 as a 2016MY.

We don’t expect a lot of changes in terms of design, will include latest Hyundai design way “Fluidic Sculpture 2.0” we saw on the latest Genesis Sedan and next-gen Sonata.

Alongside these exterior pictures, our latest reports said that the third generation Hyundai Tucson will mount the 1.6 turbo charged gasoline direct injection T-GDi engine fitted with a 7-speed dual clutch transmission (DCT). The new interior design will be inspired by the Santa Fe.

← Prev: Exclusive: Line-up of Future Hyundai-Kia Eco Friendly Cars Until 2020 Inside Access to the Neotech Facility →