Video: Take a Look to Android Auto Preview in a Kia Soul 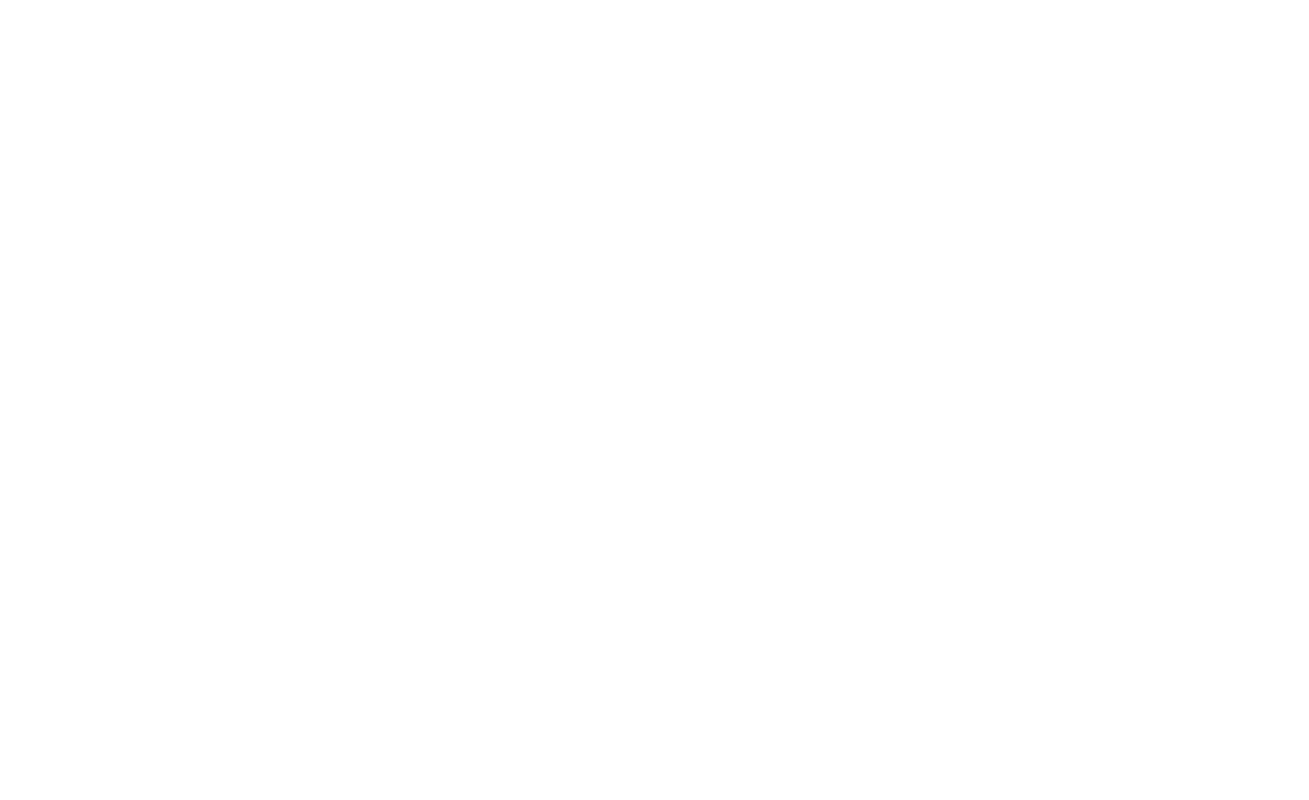 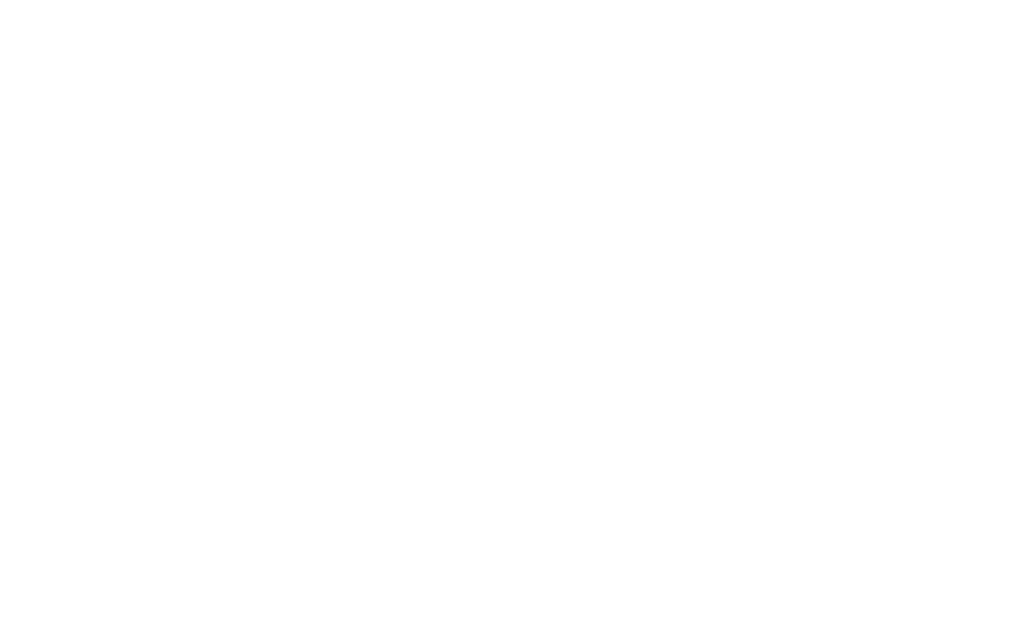 Since Google announced Android Auto we haven’t heard much about the Mountain View’s new infotainment system for cars, but now Google has released a new video which highlights the upcoming technology working in a Kia Soul

[ads id=”4″ style=”float:left;padding:6px;”]“Hyundai & Kia will install the Android AVN system, which is linked to all the smartphone functions, and provides its own Appstore and communication-based telematics service, in the All New Soul and the New Genesis in earnest,” said an industry insider. “All new cars released next year will have this system by default or as an option.”

This system, which Kia Motors named `UVO 2.0,` will be installed in the All New Soul as a default AVN system. Hyundai Motor will also apply the same system to the New Genesis. The two most noteworthy models among the cars Hyundai & Kia release this year will signal the expansion of the Android AVN system.

The biggest feature of the Android-based AVN system is the reinforcement of the connectivity between automobiles and smart devices in response to the diffusion of mobile devices. This system will be linked to the smartphone and make it possible to use not only the default terminal functions, but also multimedia in the car. Also, users can take advantage of the open OS to freely download the dedicated application and optimize the functions. In particular, this system implemented a new telematics function that can remotely control the car through the WiFi and modem connection.

Hyundai & Kia took the initiative in installing the Android AVN system in order to take the leadership as the ‘first mover’ in the next-generation smart car market. Hyundai & Kia have invested tens of billions of Korean Won and mobilized hundreds of SW developers in the past three years to concentrate on system development and stabilization. European car makers are developing Android AVN systems, but lost the title of the ‘world’s first’ to Hyundai & Kia.

← Prev: YouTube Music Awards presented by Kia are back for an encore Report: Hyundai To Launch Santa Fe Hybrid Powered Next Year →