Revamped Hyundai i30 to Receive 7-Speed DCT and More Improvements 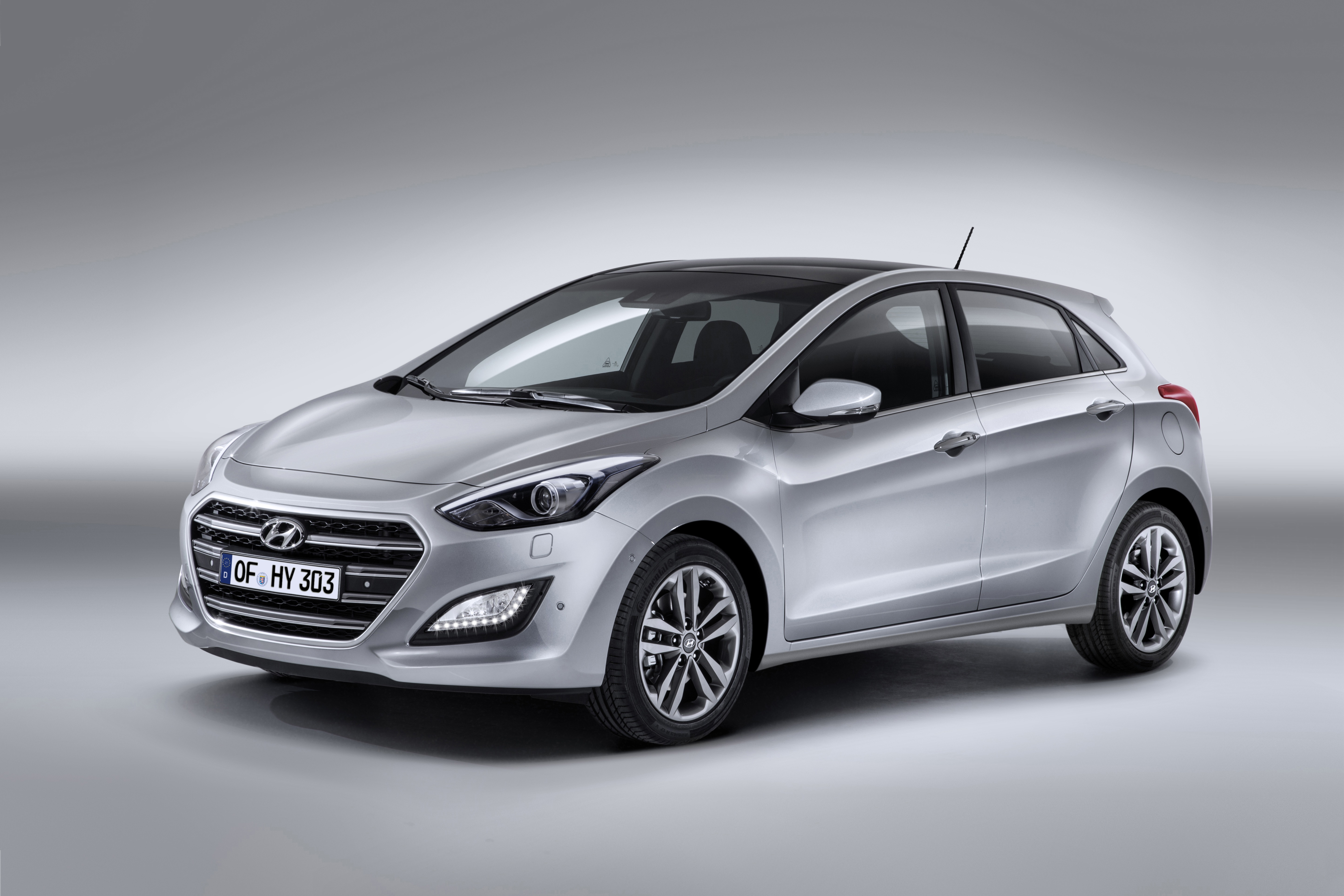 Hyundai Motor has today introduced a range of enhancements to the New i30 range, including the addition of a range-topping i30 Turbo, a more performance-oriented model delivering a Nürburgring-tuned 186PS and featuring exclusive sporty design features.

On sale from 2015, the New i30 range boasts improved engine efficiency across the new car’s three bodystyles:  three-door, five-door and Tourer.  The new model range offers fuel consumption as low as 78.4mpg and CO2 emissions as low as 94 g/km.

Hyundai Motor’s European design team has applied upgrades to the exterior, refreshing the look that has attracted positive feedback from consumers when the second generation was launched in 2012.

At the front, a new accentuated hexagonal grille defines the New i30 as a quintessential member of the Hyundai family. Further design enhancements increase the appeal of New i30 among C-segment customers, including the newly designed alloy wheels (16- and 17-inch), as well as three new exterior colours: Polar White, Orange Caramel and Jet Black.

The New i30 is available with an expanded choice of engines – all Euro6 compliant – with power outputs ranging from 100 ps to 186 ps and CO2 emissions from as low as 94 g/km.

Buyers will have a choice of two diesel options – a1.6-litre engine available in two power output versions of 110 ps and 136 ps. Customers who prefer petrol can select from a 1.4-litre 100 ps or 1.6-litre 120 ps naturally-aspirated engine or the new 1.6-litre 186 ps Turbo-GDI engine.

The 100 ps 1.4-litre Gamma engine has been replaced by a newly developed four-cylinder Kappa unit. This 1352 cc engine is significantly lighter than its predecessor, the Gamma 1.4-litre engine. At only 87 kg, the engine’s base weight has been reduced by 14 kg, resulting in lower fuel consumption of 50mpg and CO2emissions of 129 g/km CO2.

The 1.6-litre diesel and the 1.6-litre petrol GDI engines are also now available with the new seven-speed dual-clutch transmission (7DCT). This option replaces the previous compact, conventional six-speed torque-converter automatic and it will deliver greater fuel efficiency while at the same time increasing acceleration.

For improved active safety, the Hyundai Land Departure Warning System (LDWS) has will be available (available subject to market specification).