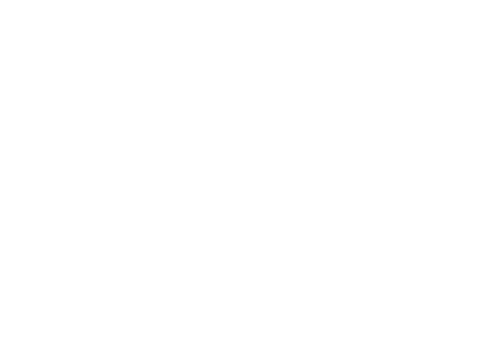 The second generation of the Hyundai Tucson (also called as Tucson ix in his local market and ix35 in Europe) has been scooped again in South Korea and at this time, partially undisguised including the interior.

[ads id=”0″ style=”float:left;padding:9px;”]The ix35 was launched in 2009 as a replacement for the Tucson in Europe, and was received a light facelift (just new headlights with Day-Time Running LED lights and taillights, upgraded NVH and better interior quality) last year while the all-new model is expected to come out at the of 2015 as a 2016MY.

We don’t expect a lot of changes in terms of design, will include latest Hyundai design way “Fluidic Sculpture 2.0” we saw on the latest Genesis Sedan and next-gen Sonata and looking at the new spy pictures, for example, the new cluster is similar than the 2015 Sonata. Also we can see a refurbished central dashboard based on the current Tucson, but with updated commands and IT system. Steering wheel design are inspired by Sonata’s Turbo model.

Alongside these exterior pictures, our latest reports said that the third generation Hyundai Tucson will mount the 1.6 turbo charged gasoline direct injection T-GDi engine fitted with a 7-speed dual clutch transmission (DCT). The new interior design be inspired by the Santa Fe. What do you think?