Next Gen Hyundai Accent Spied for the First Time 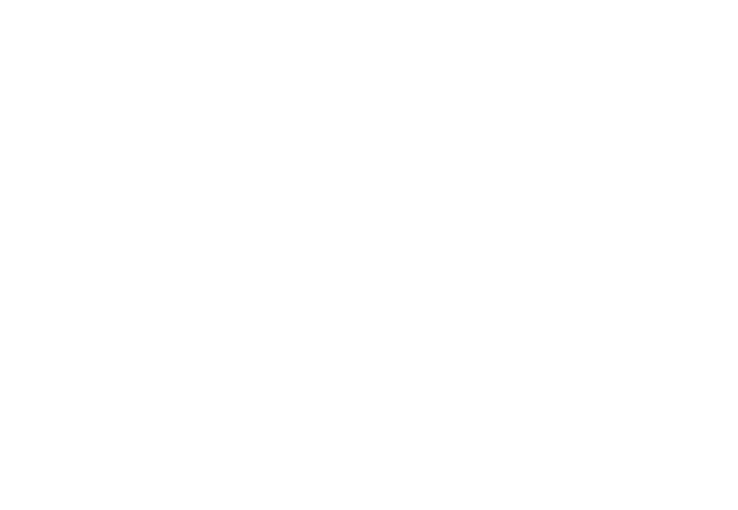 The next generation Hyundai Accent has been photographed for the first time resting inside parking building in South Korea.

[ads id=”0″ style=”float:left;padding:9px;”]Released in 2010, the current Accent is available in different markets around the world, with different names, Verna (China, India), Solaris (Russia) with a choice of MPi and GDi petrol engines. CRDi diesel engines are also availables.

The new spy shots do not allow us to discover significant differences compared to the current model, but confirmed the slight increase in length, with changes even lower to maximize interior space.

The Accent is already quite full and only the plastic protective not allow us to grasp all the details, including the likely transition from vertical to horizontal for the taillights and the new hexagonal front grille.

No indication also on the range of engines, which could still take advantage of the current range and introducing a new 1.0 Kappa TCi 3-cylinder petrol with tubo and delivering 106 hp and more availability of the 7-speed dual clutch transmission (DCT).