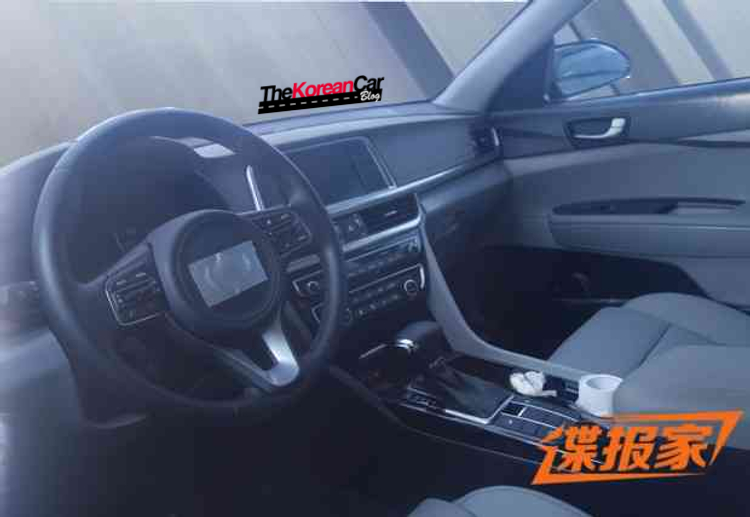 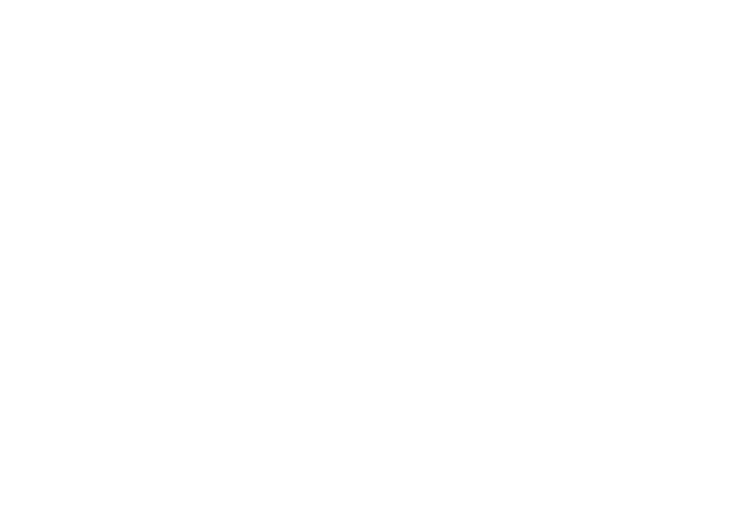 Kia is finishing the next generation 2016 Kia Optima development (also called K5), and the next generation codenamed as “JF” and is expected to debut during the first quarter of 2015. Today you can take a look to the completely undisguised interior.

[ads id=”4″ style=”float:left;padding:9px;”]This project is a very difficult task for Kia engineers and Peter Schreyer’s design team, how to improve one of the most beautiful and succesful Kia models ever designed, and also lead K-series sales in South Korea. (Kia is currently losing market share every month in its local market)

That’s why the new 2016 Kia Optima will feature a more sharper design (will premiere Kia’s new sedans design way, and will be followed by the next generation K7/Cadenza in 2016), a better interior quality and an engine choice between petrol, diesel (in Europe), hybrid (available in late 2015) and for the first time, a plug-in hybrid model (this car will be available during 2016).

The interior quality will get another step forward, like in the new generation Kia Sorento, and looking at the spy picture, the 2016 Kia Optima will have new 8″ inch infotainment system under chromed bar, getting all the attention from the new leather-wrapped dash, new infotainment and air controls. The 2016 Kia Optima will use the same steering wheel we saw on the Sportage spy shots.