Hyundai Motor America (HMA) and Kia Motors America (KMA) saw their sales grow by about 7 percent in the U.S. market last month due to their aggressive marketing plan. At the same time, the sales of large models such as Hyundai Genesis and Kia Sedona increased, while their average selling prices also rose 6.6 percent.

[ads id=”0″ style=”float:left;padding:9px;”]Hyundai Motor America marketing plan helped the brand to achieve 52,505 units in the U.S. during the last month, up 7.1 percent compared to the last year, exceeding the previous monthly record of 52,311, set in February 2013. 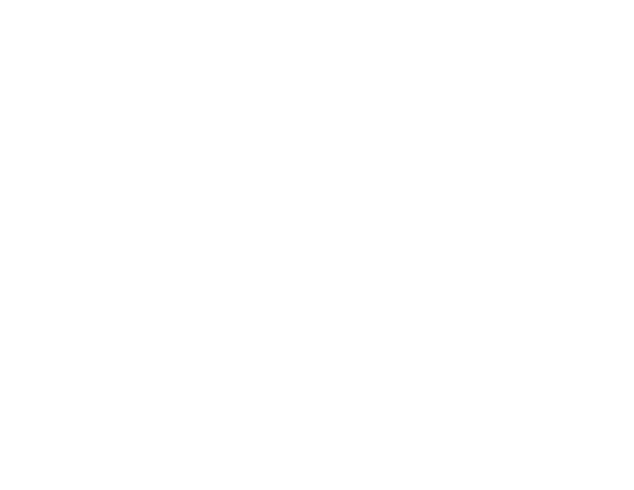 Key factors behind the robust performance of the two Korean car makers include their efforts to increase dealer incentives. One of the measures included in the Hyundai Marketing Strategy plan was provided a per-unit incentive of $1,844 to local dealers last month, up 9.6 percent from a year ago, while Kia increase the dealer incentive to $3,000 per unit, up 35 percent from a year before.

In the meantime, Japanese car makers rode high in the U.S. market thanks to the weak yen. Japan’s major auto makers such as Toyota, Subaru, and Mitsubishi marked a double-digit growth in their U.S. car sales last month.