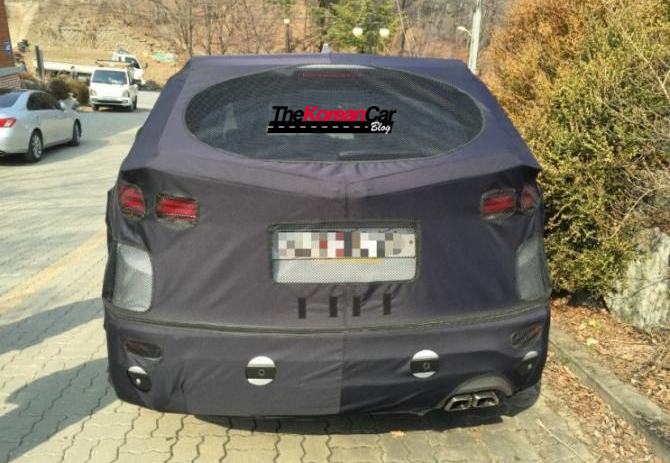 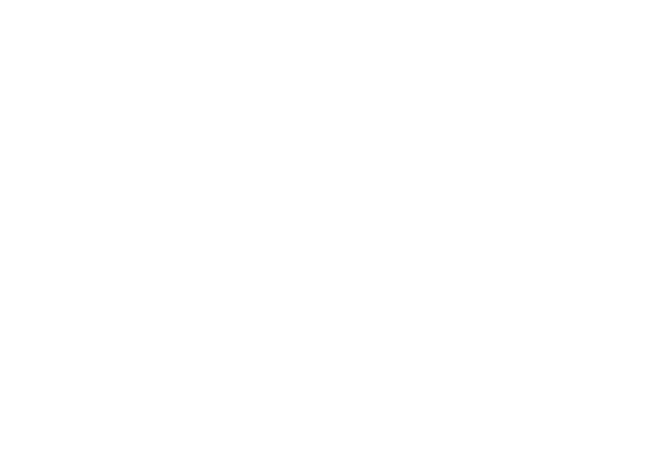 On December 1st, we were talking about that Hyundai will launch a hybrid Santa Fe during next year. Today we received this pictures directly from South Korea, that confirm that the Santa Fe will also receive a facelift before the launch of the hybrid variant.

Latest reports from the industry said that Hyundai WIA (a member of the Hyundai Motor Group and the 2nd biggest automotive parts manufacturer in South Korea) will start mass production of the electric drive module for SUV early next year.

Recently Hyundai Wia was started the final stage of the e-4WD system development scheduled for next year’s production. The system may be mounted on the Hyundai Motor’s main SUV, the Santa Fe. The e-4WD system can be selectively controlled from the interior.