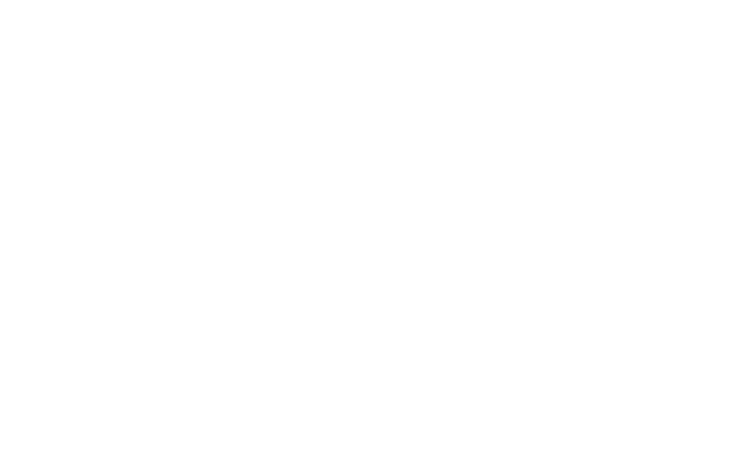 Today we can share with you first render of the 2016 Hyundai Santa Fe facelift thanks to @KKSStudio partially undisguised while the car continue its testing around Europe and South Korea.

The facelift Santa Fe is expected to be first mass production Hyundai Hybrid SUV in cooperation with Hyundai WIA (a member of the Hyundai Motor Group and the 2nd biggest automotive parts manufacturer in South Korea) and to be launched this year.

Recently Hyundai Wia was started the final stage of the e-4WD system development scheduled to be mass produced during this year. The system may be mounted on the Hyundai Motor’s main SUV, the Santa Fe. The e-4WD system can be selectively controlled from the interior.