Hyundai Creta Not to be Launched in USA/Europe

Hyundai recently revealed the Creta, a new global sub-compact SUV in India. According to latest reports from CarAdvice, US, Europe & Australia will have a more sportier and focused model to be launched in two years.

The Hyundai Creta with its bold and glamorous looks feature singular hexagonal radiator grille, sleek profile and a stable stance. The hidden A-pillar was applied to grant a unique and dynamic image, hinting at an open and airy cabin.

It will be inspired by the Intrado concept unveiled at the 2014 Geneva Motor Show, be targeted at the likes of the funky Nissan Juke, and be made in the existing Hyundai Turkey, based on the i20 platform. 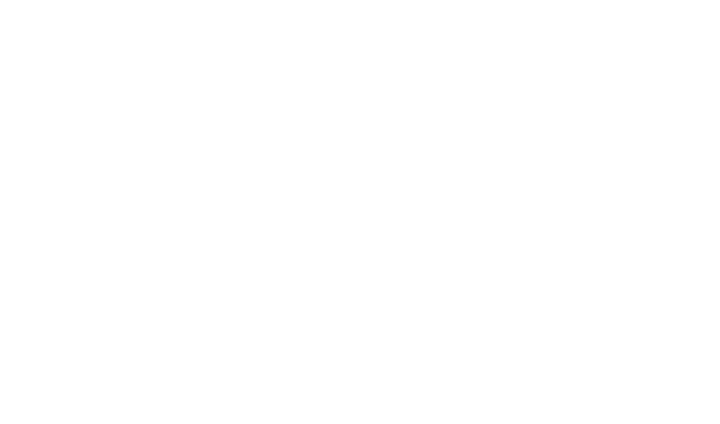 The apparent decision not to bring the Creta does not appear to be down to a complete lack of specs or safety (as it was with the Indian-version of the new i20). As we know, features available on the Indian-made Creta include a seven-inch touchscreen infotainment system, LED driving lights, 17-inch alloy wheels, leather seating, push-button start, electric folding wing mirrors, rear air vents, a reversing camera, hill-start assist and six airbags.

In India, the Creta will be offered with a 90kW 1.6-litre Gamma four-cylinder petrol engine, or a 1.4-litre or 1.6-litre CRDi. The latter has 94kW of power against its name, and be paired to either a six-speed manual or six-speed automatic transmission.

The ix25, as sold in China, is also offered with a 118kW/192Nm 2.0-litre petrol engine, optioned up with all-wheel drive. The expected decision to wait up to two years for this Euro-focused baby SUV could cause some short-term pain for Hyundai.