[ads id=”0″ style=”float:left;padding:5px;”]According to Hyundai, the concept will be in the form of a “flagship two-door coupe” and will follow the Fluidic Sculpture 2.0 design lines that we already saw in its upmarket models like the Genesis and new Equus sedans.

Code-named as HCD-16, the concept will be revealed at the Los Angeles County Museum of Art. Peter Schreyer is the man under the design.

Is not confirmed but it’s possible that the concept will also be shown at the 2015 Pebble Beach Concours d’Elegance scheduled for that same week.

“The HCD-16 features a handsome, sharply-tapered profile and dramatically proportioned wheels.” Hyundai official said. The concept will have automatic doors, a feature Hyundai calls the Virtual Valet Door System. Finally, expect to see a fuel-efficient powertrain installed, as Hyundai says it was respectful of the trend of downsizing and minimalism when designing the concept. 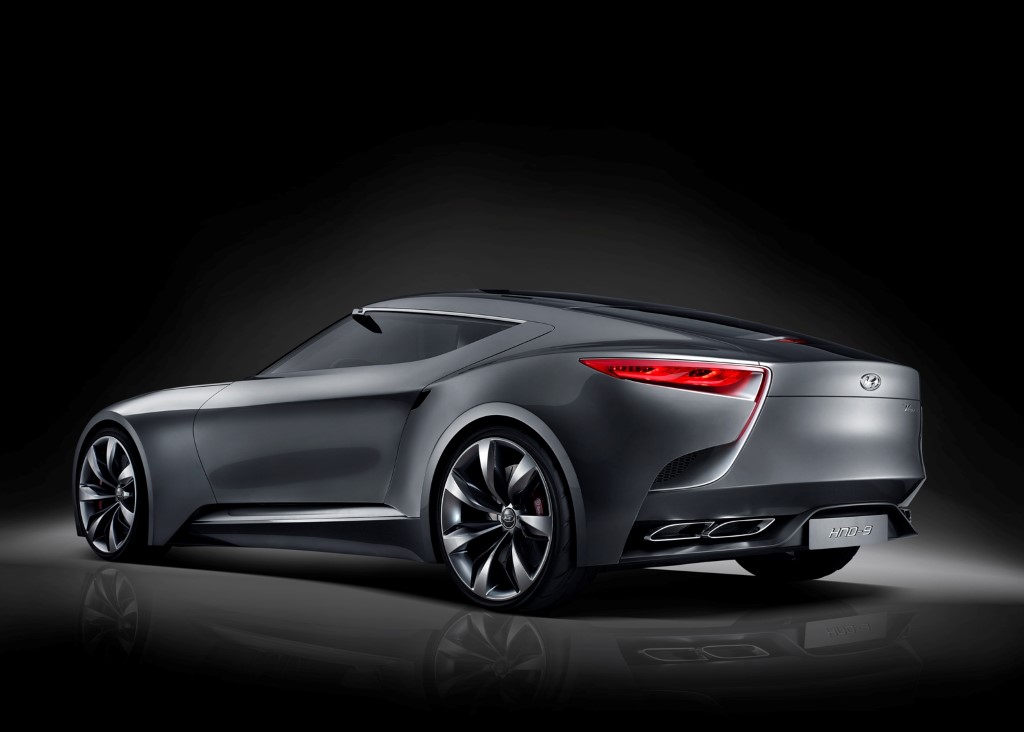 Before that, Hyundai unveiled the HND-9 (also called Venace) in 2013, another concept that previewed the next Genesis Coupe. The latest reports and spy shots told us that the next Genesis Coupe will be a bigger, more premium car than the current model, something confirmed by test mules we spotted in the wild.

The next Genesis Coupe is expected to hit US showrooms during next year as a 2017 model, which will ride on the same RWD platform used in the Genesis sedan. Four-seater coupe and V6 Twin-Turbo powered engine, the next-gen Genesis Coupe will be more expensive than the current model. It’s expected to debut next year, meaning it will likely arrive in showrooms as a 2017 model.