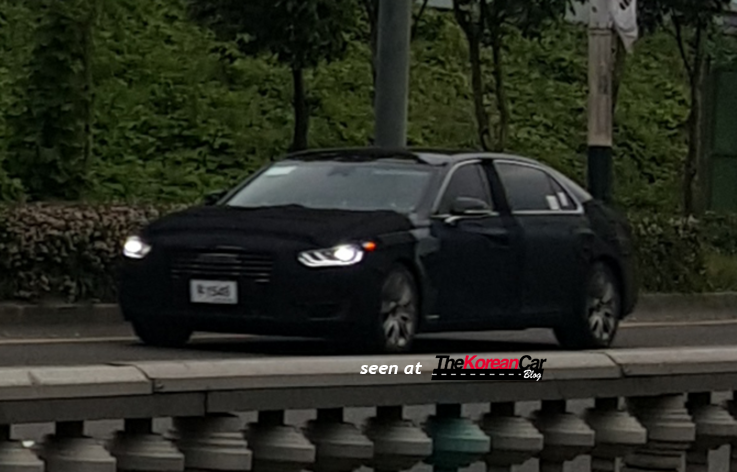 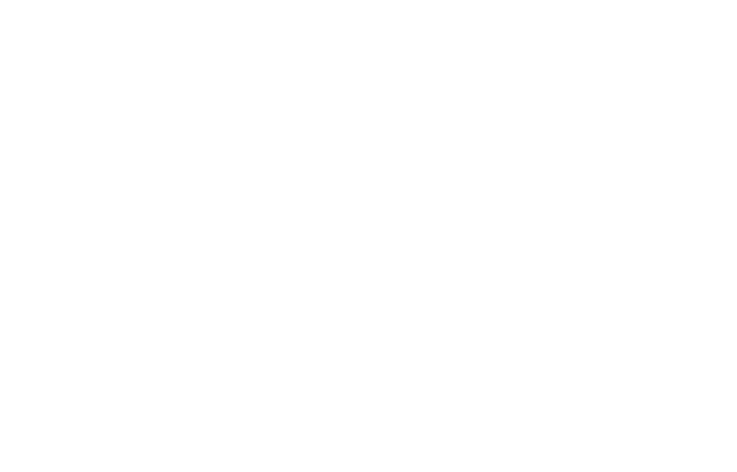 This year Hyundai has shown us the direction their design language is going and various models has already gotten the update leaving them with a great feedback from the customers but we are still missing a big player at Hyundai’s line up and that is the 2017 Hyundai Equus.

Not too long ago we received some interesting information regarding Hyundai’s flagship model. When it comes to exterior design, as you can expect it will take the new design language from Hyundai, 2.0 Fluidic Sculpture Design, a some similarities to award winner Genesis sedan but of course in bigger scale such as the 7 series or the S-Class.

With a new generation, comes new design, so the interior also takes a new design been different than the previous model. One thing we were told the seats on the Equus are amazingly comfortable and the shoulder rest can be adjustable at your desire needs.

One thing new to Hyundai and the Equus, you can find a wireless charger built in just like the sister company with the Optima and Sportage. And of course all new features you find on the Genesis Sedan will transfer to the new Equus as well. 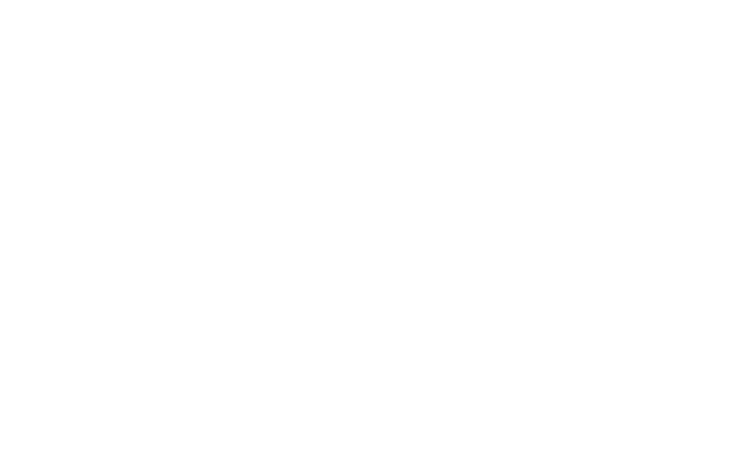 When it comes to power, we were told the 5.0 Tau V8 engine will remain on the Equus as the powerful engine but the 3.8 engine doesn’t have the same faith. The Lambda V6 engine will be replaced by another Lambda V6 but this time in a form of forced induction and that will be the popular 3.3 TwinTurbo Lambda II GDI engine, providing 371 PS which is about 365 Horsepower. And that is the exact number we saw at the Chicago Autoshow.