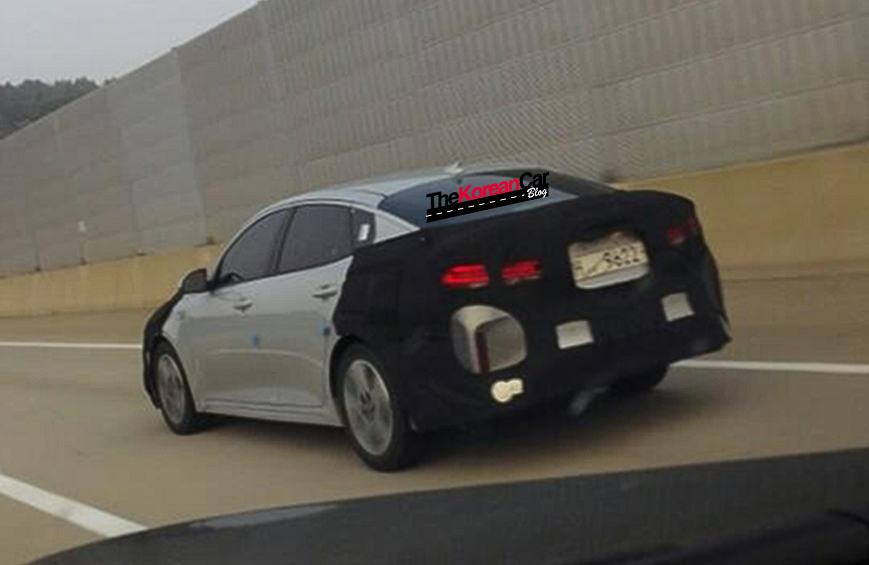 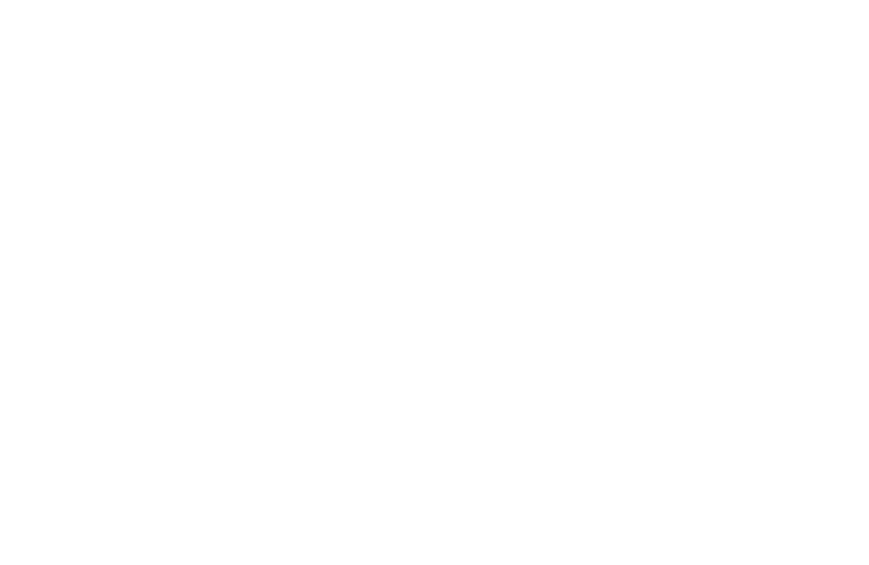 After Kia started the pre-orders of All-New K5 in South Korea as well as in North America, the South Korean carmaker is now testing the Hybrid variant of the latest Kia’s mid-size sedan. The Kia Optima Hybrid is expected to share the hybrid technology with the Sonata Hybrid and will have a Plug-in Hybrid model like is brother.

With the upgraded engine and electric motor, the new model will achieve a significant improvement in fuel consumption like his brother, who showed a combined rating of 18.2 km/ℓwith 16-inch wheels (17.7 km/ℓ with 17-inch wheels). 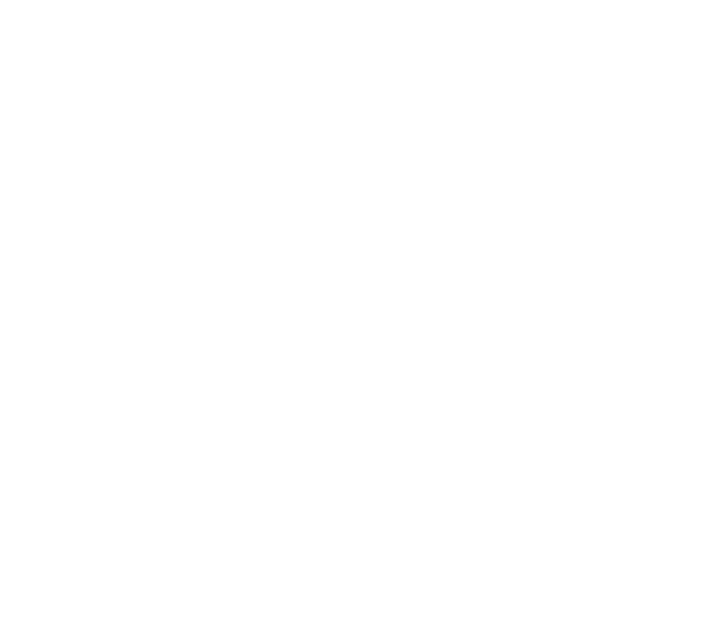 The new unit – launched in October 2014 at the company’s annual International Powertrain Conference – houses almost all of the hybrid powertrain components within the transmission, minimizing energy losses and maximizing fuel economy.

[ads id=”7″ style=”float:left;padding:9px;”]The all-new Kia Optima Hybrid (K5 Hybrid for the South Korean market) will be joined by a Plug-in Hybrid variant, which will be Kia’s first Plug-in Hybrid.

The company also plans to introduce its first dedicated Hybrid model in the second half next year, the B-segment SUV Niro.

With the addition of the Plug-in Hybrid version, Kia will offer a complete range of eco-friendly models, further boosting the model’s popularity.