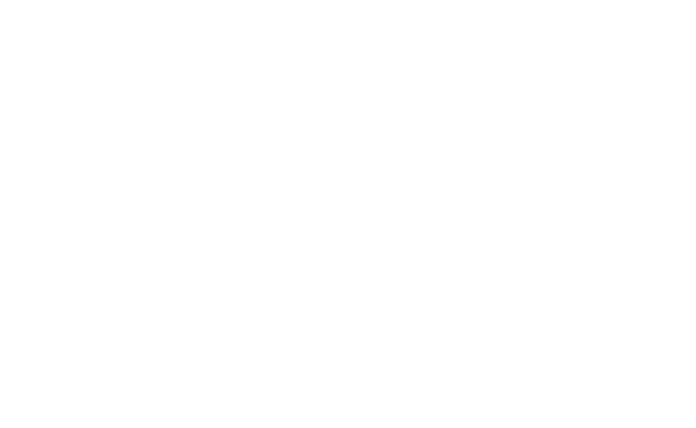 After Hyundai launched its luxury brand Genesis and met its first production model, today and thanks to our friends at Motor1.com we can see a video of the Genesis G80, aka Hyundai Genesis facelift rolling around the Nurburgring.

[ads id=”0″ style=”float:left;padding:9px;”]New video of a camouflaged Hyundai Genesis facelift testing around the Green Hell confirmed that a refreshed model is arriving under the new family of luxurious models as well as new engines.

As a lot of people we are waiting for the 3.3 Turbo to officially arrive to the Genesis (now G80) and that means more power on a V6 engine and lower emissions.

Now on this video we found the Genesis sedan (now to be renamed as Genesis G80) with camouflage in Germany and we are thinking could carry on with a 2.2-liter CRDi VGT Diesel engine with 147 kW (197hp) and 436 Nm (322 lb-ft) of torque (for European market). This same engine is found at the 2015 Grandeur and latest Santa Fe.

The same guys at Motor1 spotted a camouflagef Genesis Sedan a few weeks ago around Nurburgring circuit and at the video we can speculate this could be the diesel inside this prototype, due to the sound while taking off but we are not 100% sure and also the exhaust pipe. In any case, the Genesis sedan is in need for a Diesel engine for the other markets (like Europe and South Korea) and we might see one coming out soon.