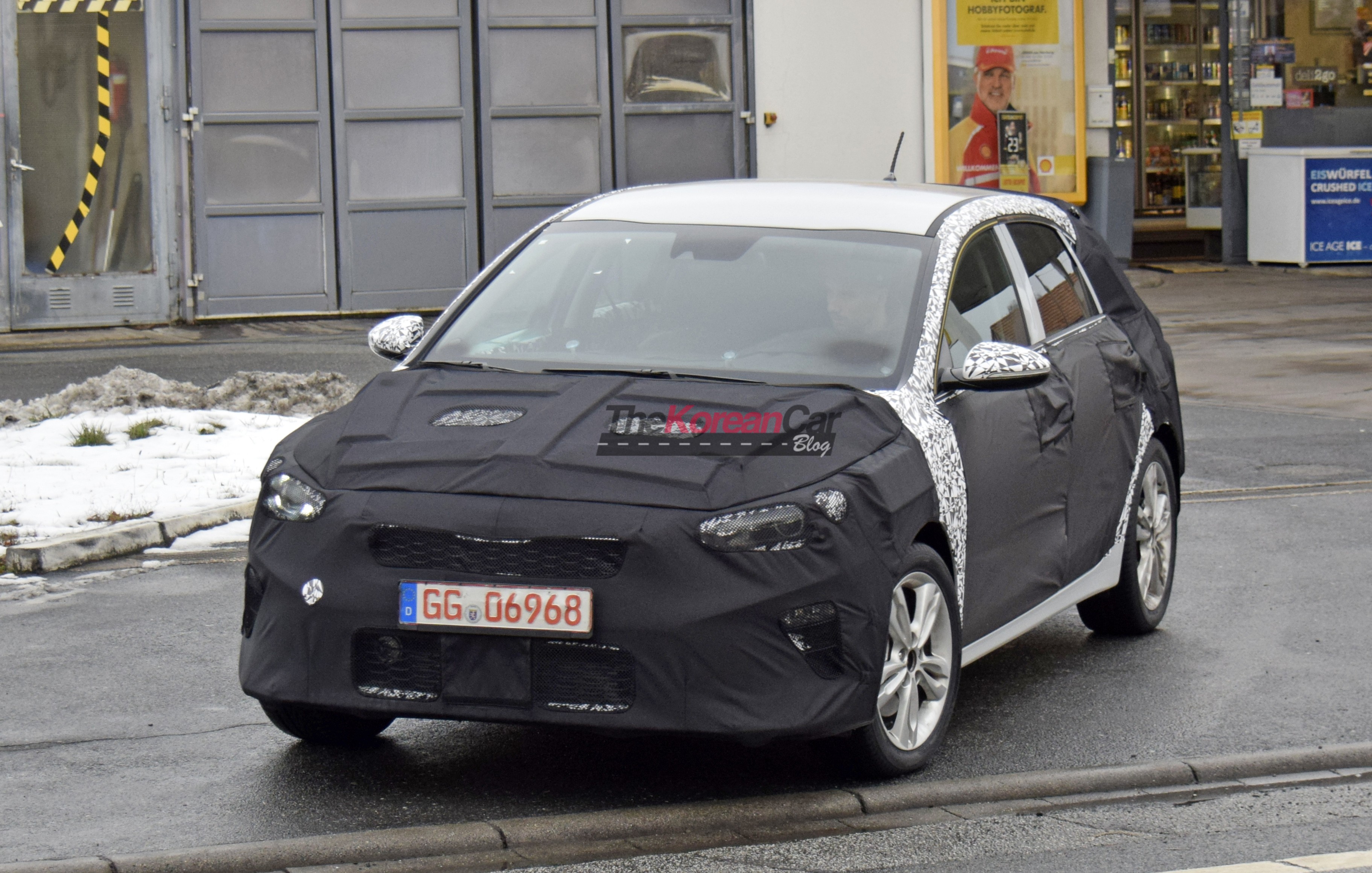 2018 Kia Ceed is found driving around the roads of Germany with its heavy camouflage but thanks to our photographer from carpix we can also find some interior pictures, lets take a look.

[ads id=”0″ style=”float:left;padding:6px;”]This will be the prototype model of the third generation of the hatchback 5 door model is coming again to the european Market. Since the second generation we might see some changes  to represent what the company if going foward.

As you might see, we can tell some bigger dimension compare to the previous generation but also find some similarities to the sister company model, i30. 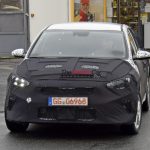 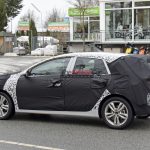 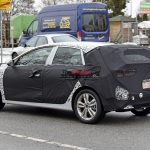 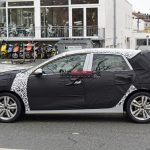 Some of the differences can be seen on the lower grill, front bumper and the sporty headlight design, with 4 lights surrounding the projector.

Depending on the engine the transmission will vary from the 6-speed manual or the 7-speed DCT. 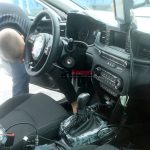 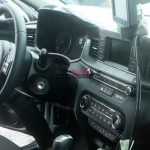 Now lets talk about the interior, the small radio screen is now at the top of the center console, having the radio buttons right next to it and right around it the A/C vents. Down below you’ll find the the 1 to 6 preset buttons and 2 knobs on both ends. At the bottom you’ll see the different buttons for the A/c console.

[ads id=”0″ style=”float:left;padding:6px;”]The buttons responsible for heating or cooling the seats and steering wheel are now right below the A/C console.

Also the Steering wheel has a new shape, reducing the amount of buttons to just each side of the horn.

This 2018 Ceed should be unveiled at the 2017 Frankfurt Motor Show. 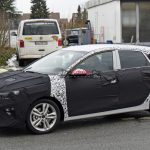 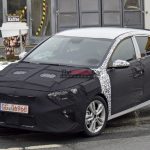 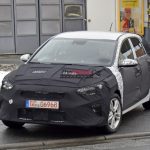 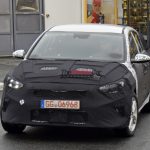 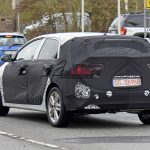