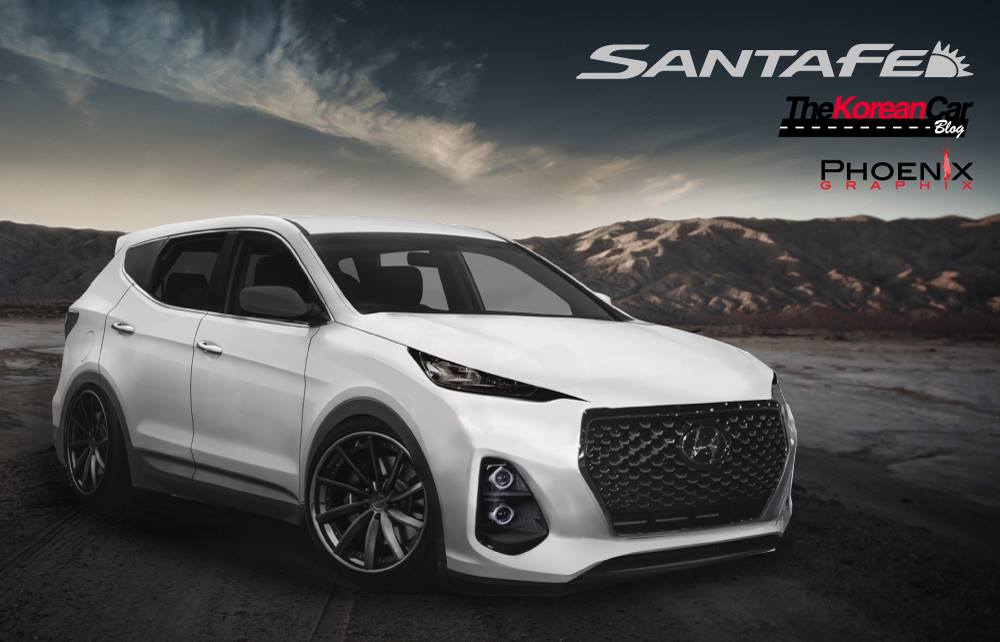 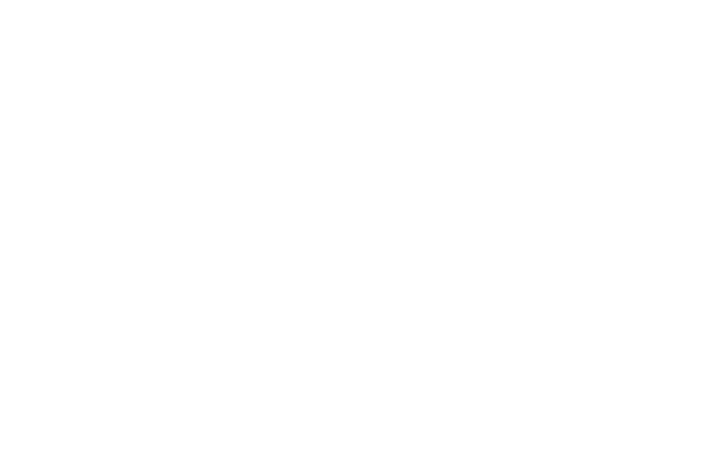 Hyundai has been hard at work redesigning their Santa Fe using some inspiration from European and U.S. manufacturers to update the front end of the car.

The first thing we notice immediately is the new positioning of the head lights which give that future inspired look with sleek thin light assemblies. It is more likely that because of their size they will most likely be LEDs similar to what Lexus and Audi use in their vehicles.

We are left particularly curious as to why they chose to use two lights on the lower fog light area of the Santa-Fe. Our best guesses are to maintain the proper position in terms of height to ensure the most distance exposed while not blinding other drivers.Other thoughts are it could be more aerodynamically sound with the goals to increase MPG, as well as one set of lights used offer daytime running lights, while the others are primarily for fog lights.

Other changes lay on what looks to be a anthracite or gloss black grill that has more of a cascade design as compared to the hexagonal grill. Internal wise Hyundai seems to have gone with the 2.0 and 2.2 diesel engine overseas that may not be available in the U.S. unfortunately. The only difference is the addition of an 8-speed transmission for better fuel economy.

No word yet on what options will be available between the different trims however, based on its size there may be the possibility of a 4wd trim making it a fun adventure vehicle. Based on the recent spy shots at least we can say it’s doing well in the Ice, we look forward to getting behind the wheel for a test drive.