Korean Cars in Motorsports Racing: A test of performance or a battle to change an Image. 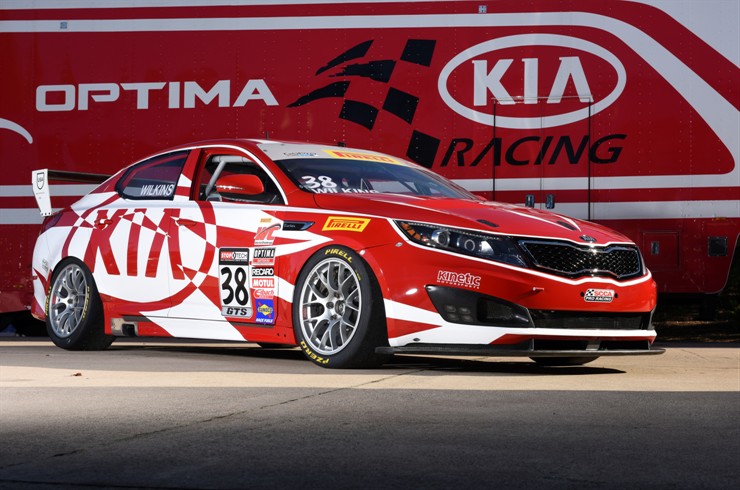 Motorsports is a fickle thing when it comes to acknowledging the performance of a vehicle and more particularly a brand. Many manufacturers like Ford, Porsche, and BMW use their racing heritage in commercials and ads to gain an edge in marketing.

[ads id=”0″ style=”float:left;padding:6px;”]Furthermore, such efforts are reflected by the types of cars that make it out to the race track to have fun, and enjoy in some competition against other popular sports cars.

Other brands however, despite their continuing success have not received as much praise despite their monumental efforts and the achievements they have accomplished. The two brands that perhaps can be seen as the underdogs are Hyundai and Kia. Due to errors in the late 90s and 2000’s both manufacturers suffer a strong stigmatism towards quality and reliability. Even now both brands continue to fight this label by continually innovating and improving quality and reliability. It’s no surprise that Kia was ranked #1 by J.D. Power in customer satisfaction along with Hyundai in 3rd and even so they are still considered not a as good.

In motorsports however the challenge is even more so, many people don’t realize or know that both brands have done very well in recent years across several different motorsports venues. From Hyundai’s current effort in the World Rally Championship (WRC) to Kia in TCR Racing series, both brands continue to excel in both competitiveness and quality. 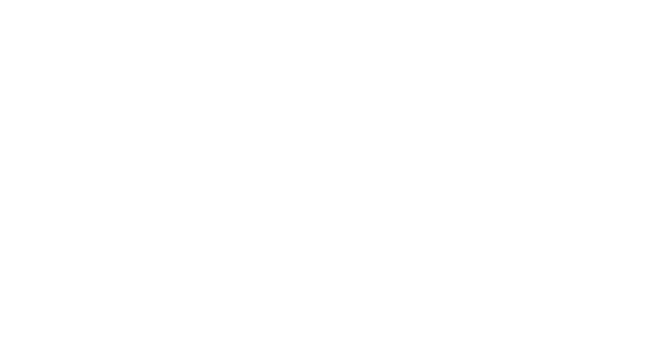 Hyundai has been part of motorsports for more than a decade which has been primarily focused in rally since the 90s. In the U.S. however, Hyundai partnered with Rhys Millen Racing to compete in Pike’s Peak, Formula Drift, and the increasing popular Global RallyCross Series. Currently, their newest venture is competing in the WRC which has gotten tons of attention because of the car used.  Because of its aggressive style and looks, the latest generation i20 has cause excitement in the Korean car scene and heightened the anticipation for the N-Series to bring out a similarly aggressive looking model to enjoy.

Kia has also been involved in motorsports from monumental races like the Paris-Dakar rally to the Baja 1000 in the 90s. Fairly recently, they competed in Pirelli World Challenge and Grand-Am where with the partnership of Kinetic Motorsports they have won and podium several times in both the Kia Optima and Forte. Currently, with the partnership of Gigi-Galli to compete in the Global Rally-Cross with the new Kia Rio. Much like Hyundai, Kia is showing the world that their stock cars can perform just as good as any other car.

It’s great to see such innovation take the win for our beloved brands but more worthwhile seeing such racing innovation be integrated in our Korean cars. The beauty behind both Manufacturers racing is that the rewards do not stay only with the drivers and team, they also reward the people. For example, on one hand we see Kia release their RWD Stinger with a 3.3 turbocharged motor with independent rear suspension. While on the other side Hyundai is pushing harder in Motorsports by introducing the N-line which is more performance focused like the new Elantra Sport which has rear independent suspension and turbocharged 1.6 for more bite. 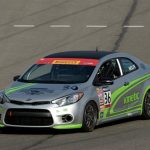 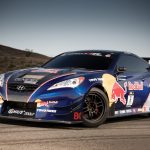 Overall, Hyundai and Kia continue to push the envelope in performance and value, and it’s good to acknowledge their constant improvement to better themselves in producing the cars we drive. However, its also really important that they know we support them in motorsports because they are the underdogs against the more popular brands, and it reinforces the morale to continue racing against the status quo to both continue innovation and change an image.