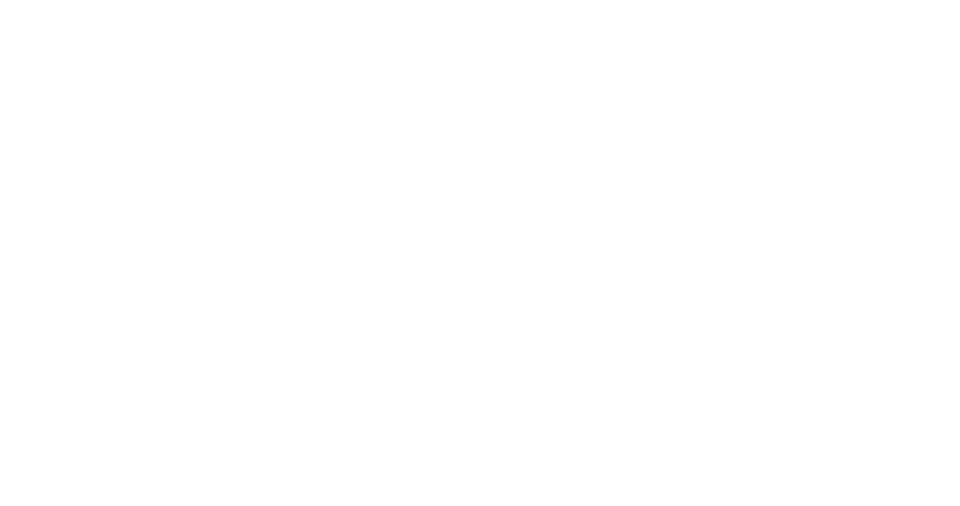 While Hyundai is preparing the press conference at Los Angeles Auto Show this year, their colleagues at South Korea HQ has been revealed quietly the first official render of the all-new Hyundai Veloster.

We all know about the polarizing design and third door that drew so much attention to the model, and this will continue in the new model with more focus on sportiness as we can see on the camouflaged cars at the Inje Speedium Circuit. 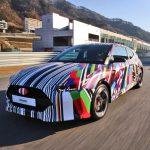 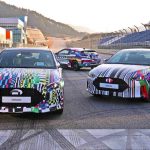 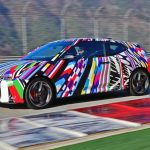