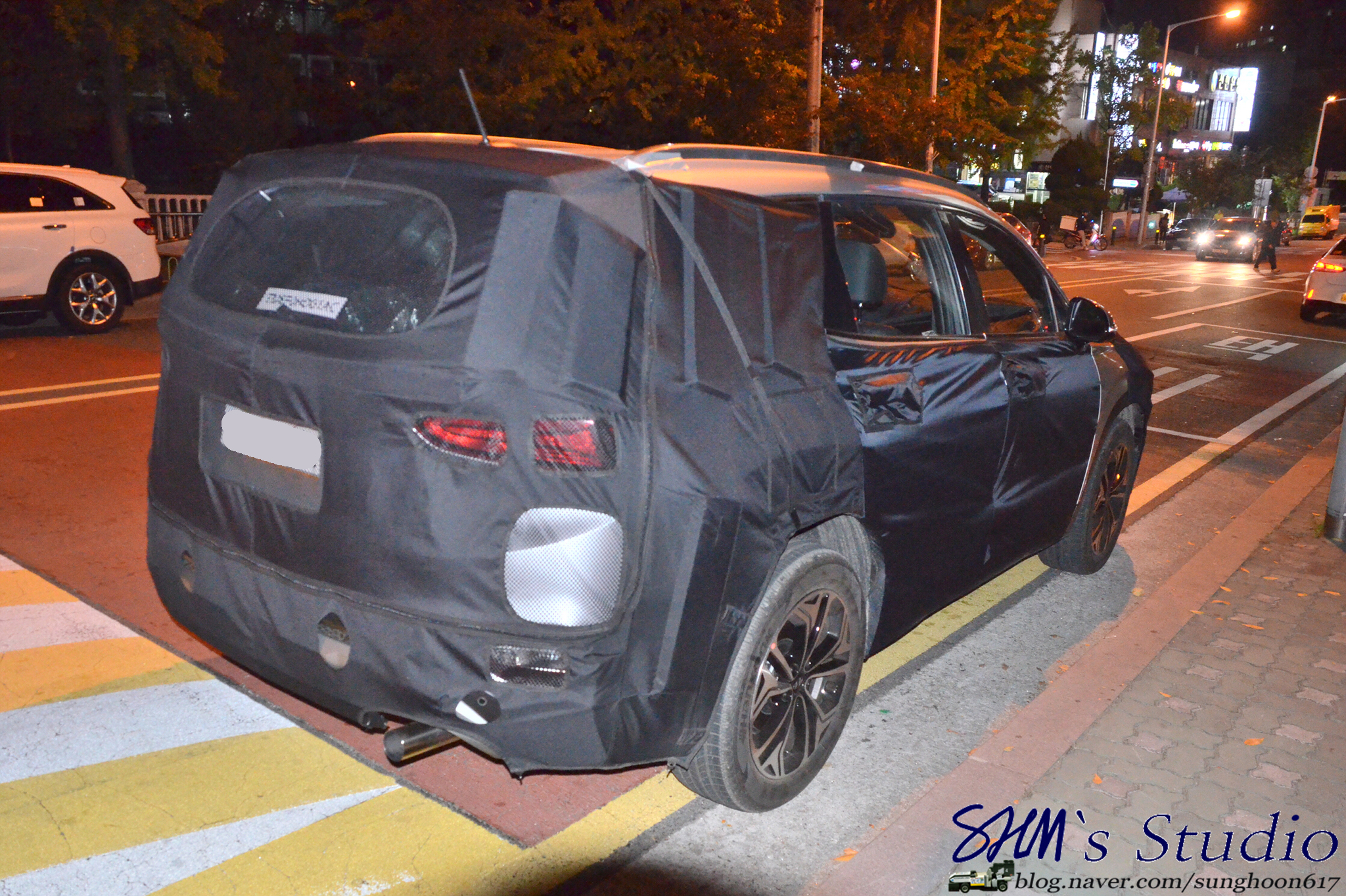 Today we continue giving new information and spy shots of the future 2019 Hyundai Santa Fe which will continue Hyundai’s new design language for CUV’s premiered on the Kona. The new Santa Fe will debut on February 2018 in South Korea.[ads id=”0″ style=”float:left;padding:6px;”]Powertrain for South Korea will be the same, with the 2.0 & 2.2 diesel engines, improved with a new SCR catalyst in order to perform emissions.

Thanks to the guys at Club Santa Fe TM (for those who don’t know, TM is the codename of the next-gen Santa Fe). As we told you before, the design of the new Santa Fe will be revolutionary, specially on the front end although there are some subtle differences between it and its predecessor. For example, the side mirrors are now positioned on the doors instead of at the base of the A-pillars. 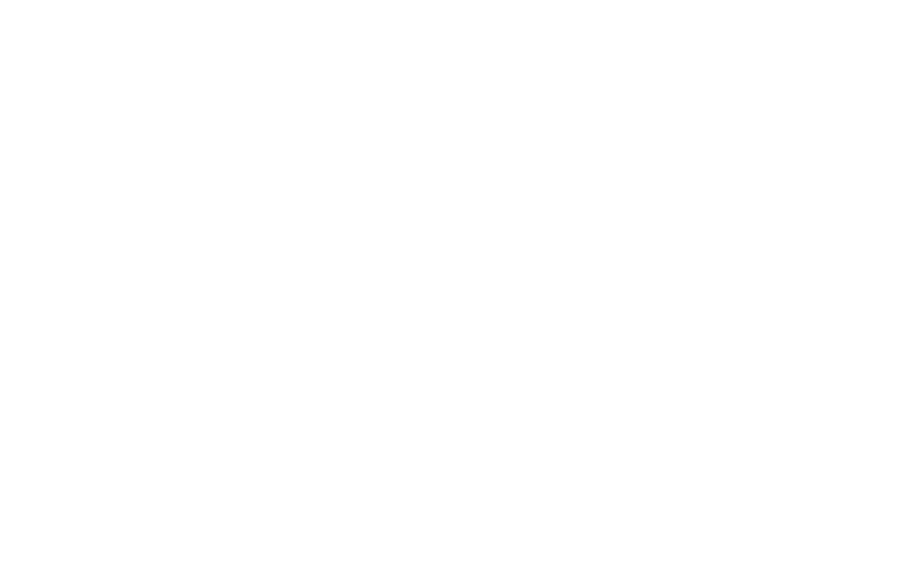 At this time, we have new pictures like the one on the top, that correspond with the dashboard on the new Santa Fe, that will follow what we seen in the latest Hyundai launchs, including tablet-type touchscreen on the top of the dashboard.

Also new infotainment and security systems will be included on the latest iteraction of Hyundai’s mid-size SUV, like the HUD (in the picture below), new seats, higher quality materials, a new rear center console with air vents and USB charger. 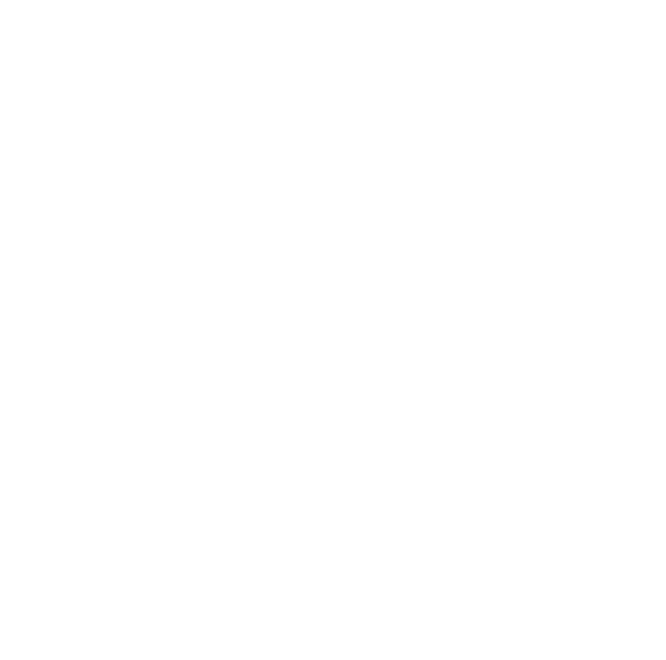 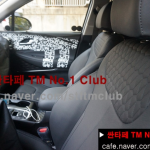 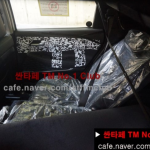 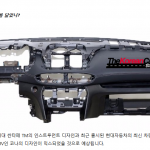