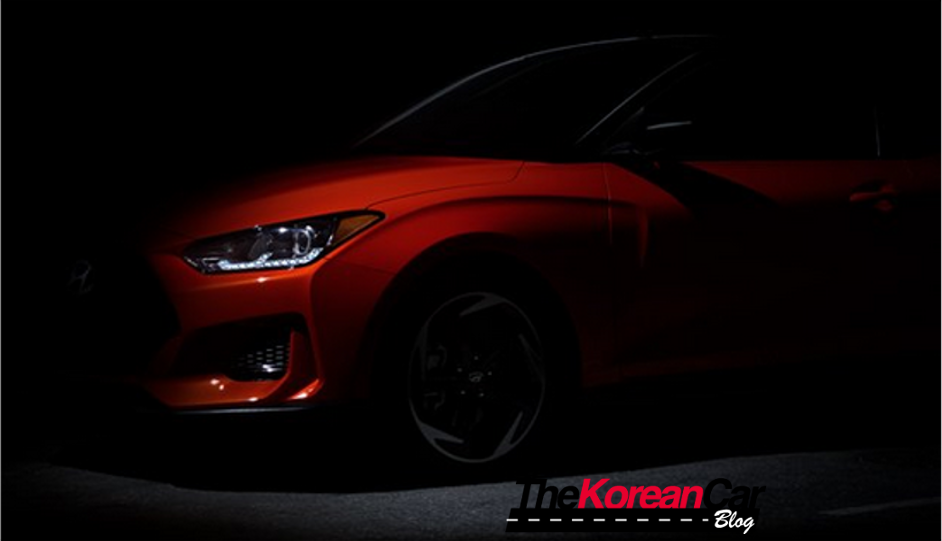 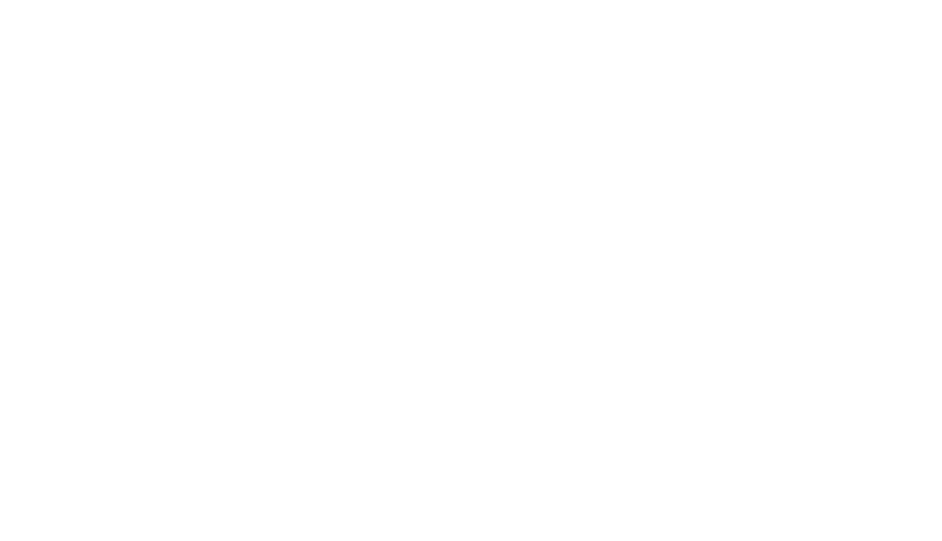 Ahead of Hyundai’s big reveal at 2018 Detroit Moto Show, today we can share with you another teaser of the All-New Hyundai Veloster front-side look, thanks to HyundaiUSA twitter account. The long-awaited second generation Veloster is a sharp-designed sequel of the first-generation 2+1 doors model launched in 2011.

We all know about the polarizing design and criticized third door that drew so much attention to the model, and this will continue in the new generation model with more focus on sportiness as we can see on the un-camouflaged car above. In this picture we can see a two-tone look with a black roof and mirror caps instead of red body and an agressive two-tone alloy wheels.