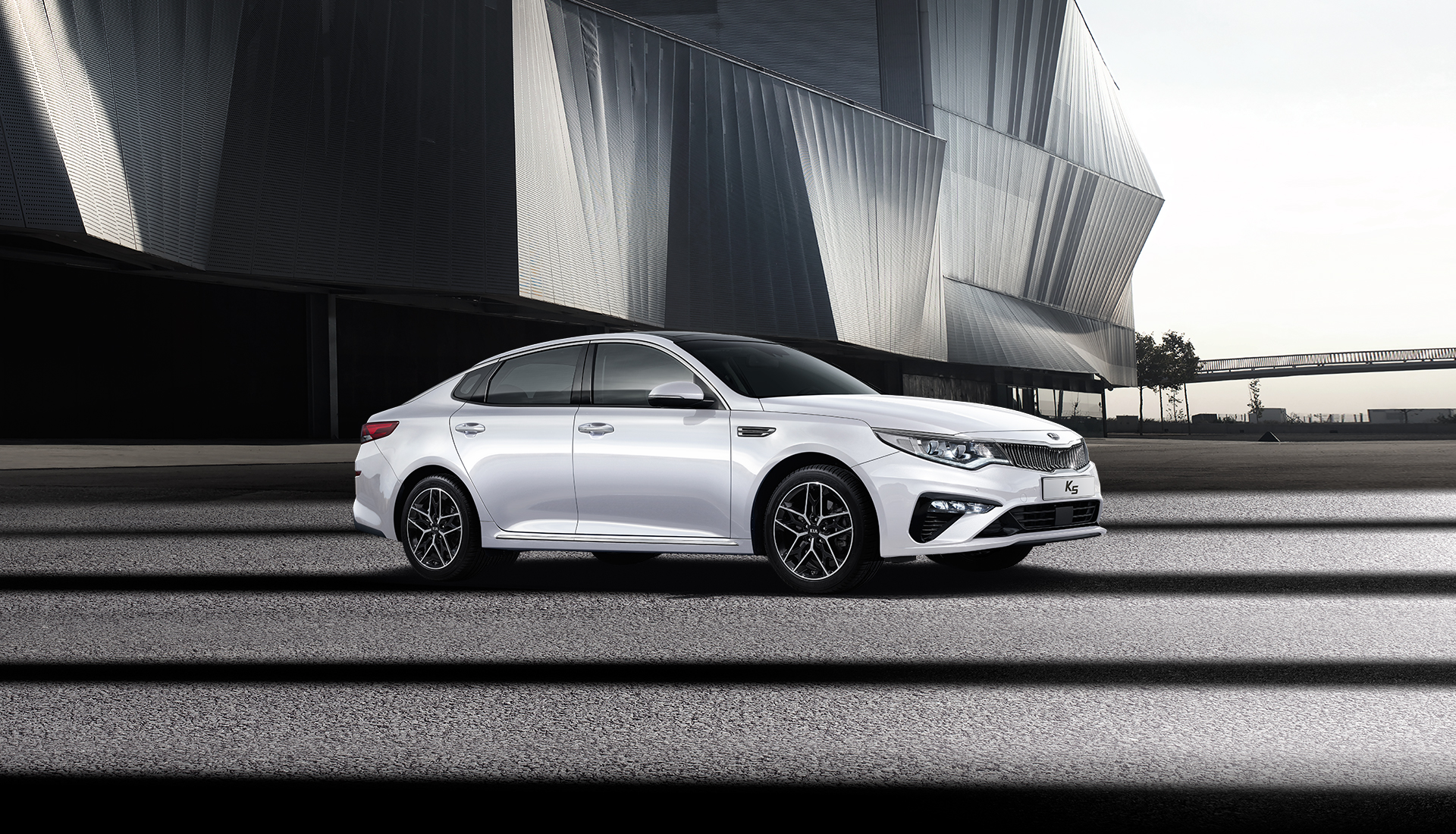 Kia has been revealed in South Korea the facelift for the Korean Kia Optima, also known as K5, that confirms the slight changes that has received and we told you a few weeks ago. The facelifted Optima has been suffered small design changes, with a new Kia Cadenza inspired front grille, new alloy wheels designs, as well as redesigned front and rear bumpers. Despite this changes, had the same front headlighs & taillights (except for a new interior design stripes).

Just cosmetics tweaks and maybe not enough to re-launch the sales of this model worldwide. 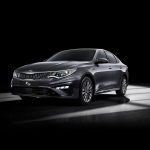 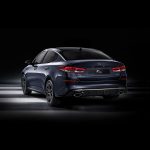 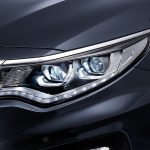 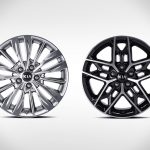 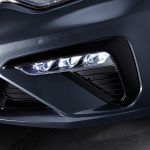 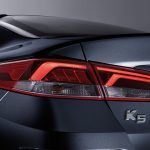 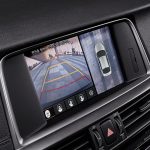 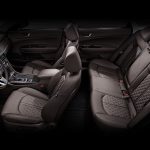 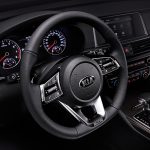 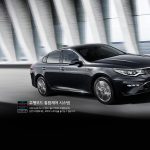 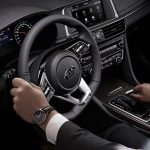 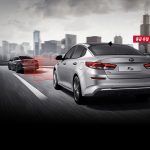 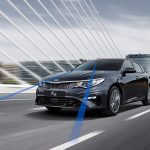 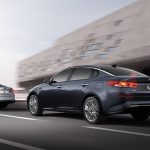 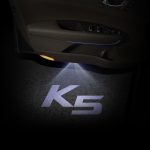