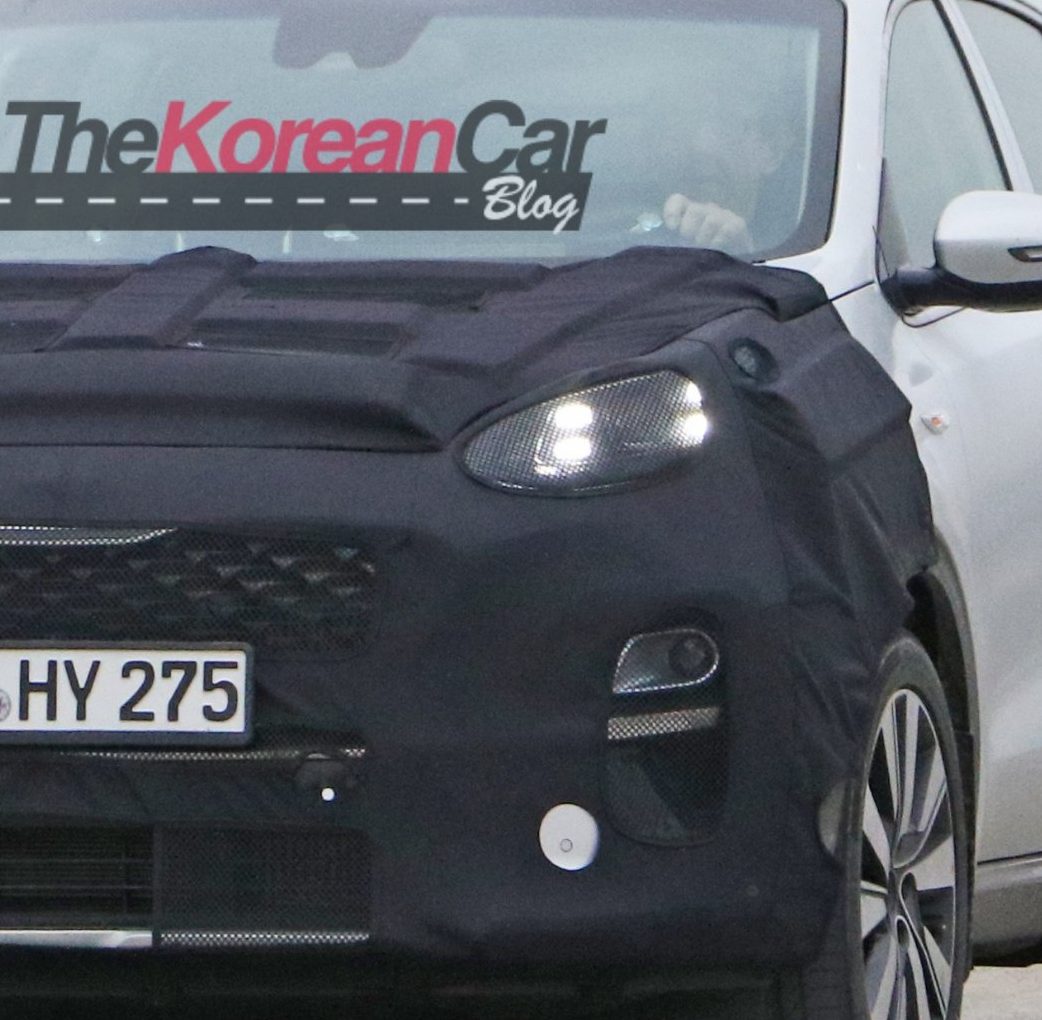 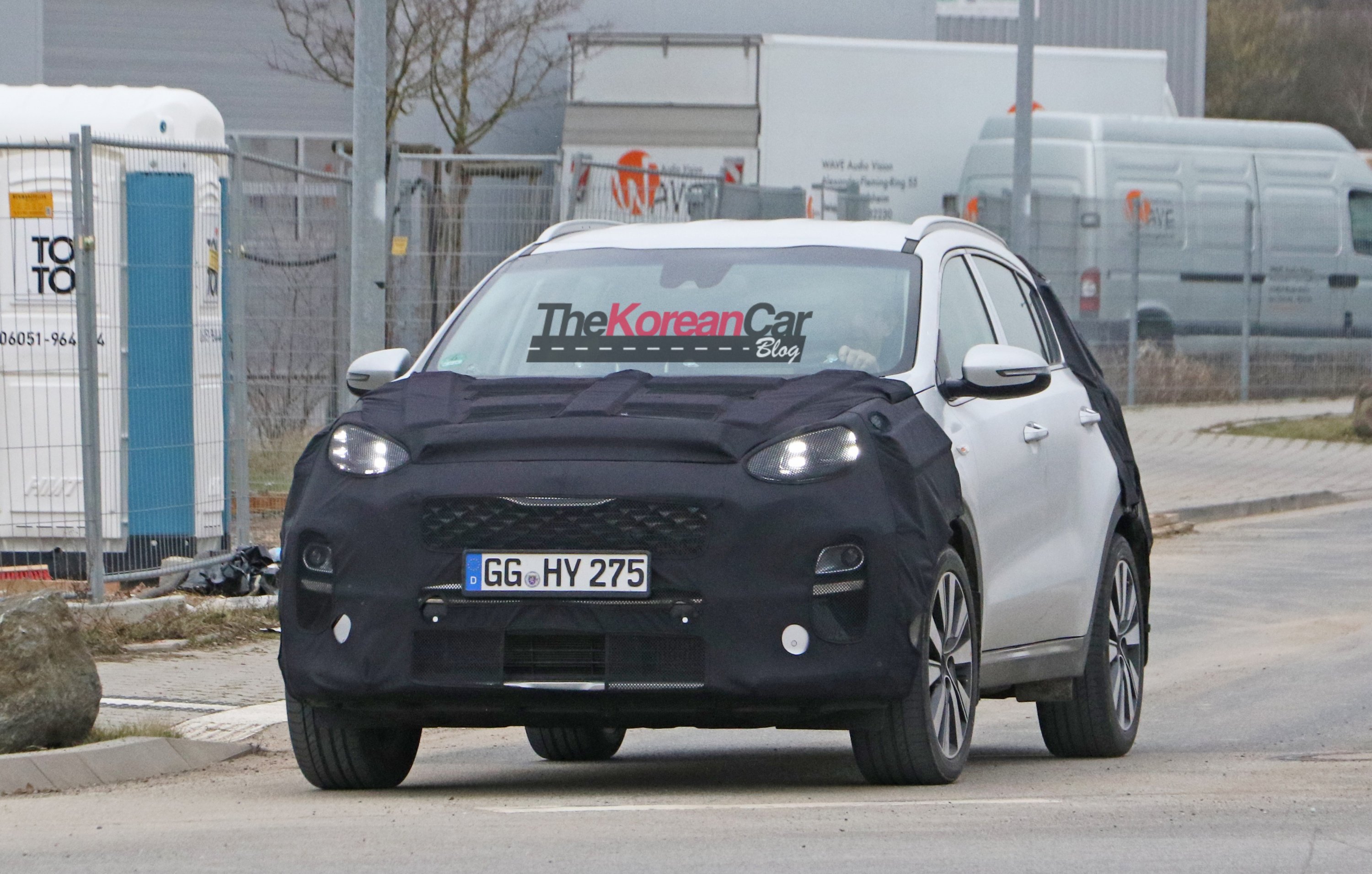 The 2019 Kia Sportage is ready for its Facelift upgrade, lets take a look.

You can expect a new design on the bumper but unfortunately due to the heavy camouflage we cannot see it but something we can tell is the new design on the headlight and fog lights. The fog light no longer has the “ice cube” design, instead Kia is opting for a more subtle one lens and a chrome trim around it and as far as the headlight the “ice cube” design might have gone inside it as a DRL right between the projector. 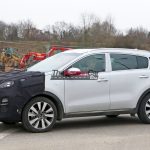 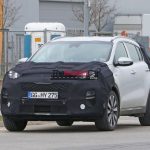 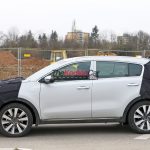 On the sides, as expected, there isnt much change on the Sportage but you can probably count on new alloy wheels design and possibly new colors to give new life to the facelift. 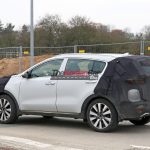 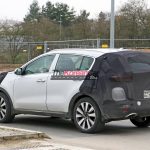 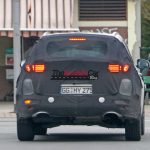 At the back of the Sportage is where things gets more interesting, where you can see a complete new design of a bunch of leds lighting up the taillight but compared to the previous model these just go straight and no longer has the 3 lines curved downwards but just like the previous model the brakes will be connected on the middle section but it’s hidden by the camouflage. As far as the bumper, you can also look for a new design but again the heavy camouflage is doing its job by covering it.

Unfortunately we don’t have any close up pictures of the interior but you can probably expect an upgraded interior and infotainment. Some new safety features will be added as well to keep the Sportage update to date.

We don’t have information for powertrain on this Facelift Sportage but something that we do know is Kia plans to produce a 48V mild-hybrid system (just like the Kia Ceed), continuing its plan to improve fuel economy and reduce its CO2 print on earth.

When can you see this model without camouflage? Our guess will be on Paris Motor Show, which is on October so we have a long way too yet.