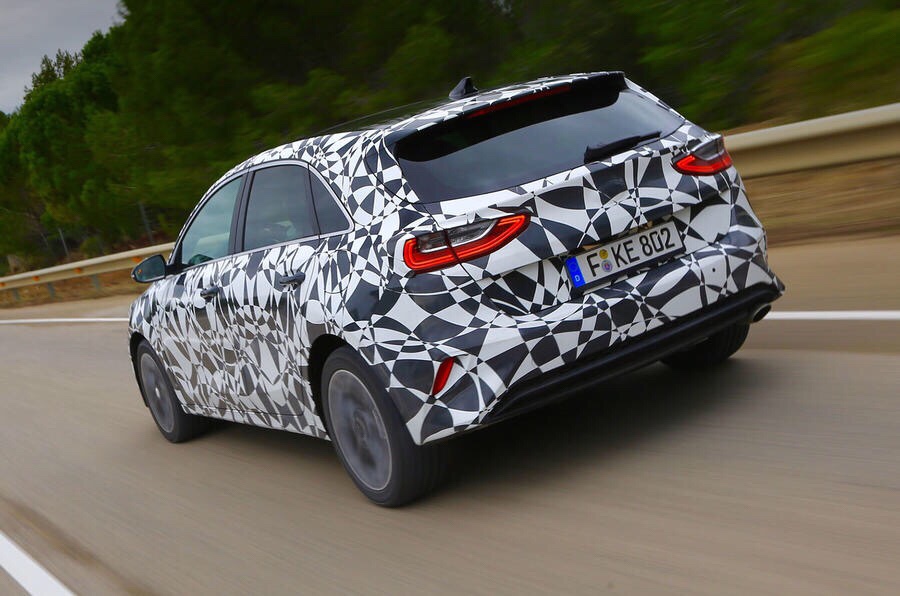 The all-new 3rd generation Kia Ceed (yeah, it has lost the apostrophe) is around the corner, and until the final debut, some magazines had the opportunity to test drive the near-production hatchback.

In this case, thanks to Autocar we can share with you the first impressions of the all-new Ceed which has been designed and engineered in order to fight against Ford Focus or Opel Astra among other rivals.

The Ceed will have the same height and wheelbase as before, but will increase interior space, specially on the front where driver will find a moved back & down hip-point.

The powertrain has improved, including a new 1.4 Turbo GDi delivering 140 hp that could help customer who want a little punch than the three-cylinder 1.0-liter engine.

The old cee’d didn’t drive badly, but this one’s seriously good. The body is both stiffer and 25kg lighter.

Take a look into the original story for more information and picture.