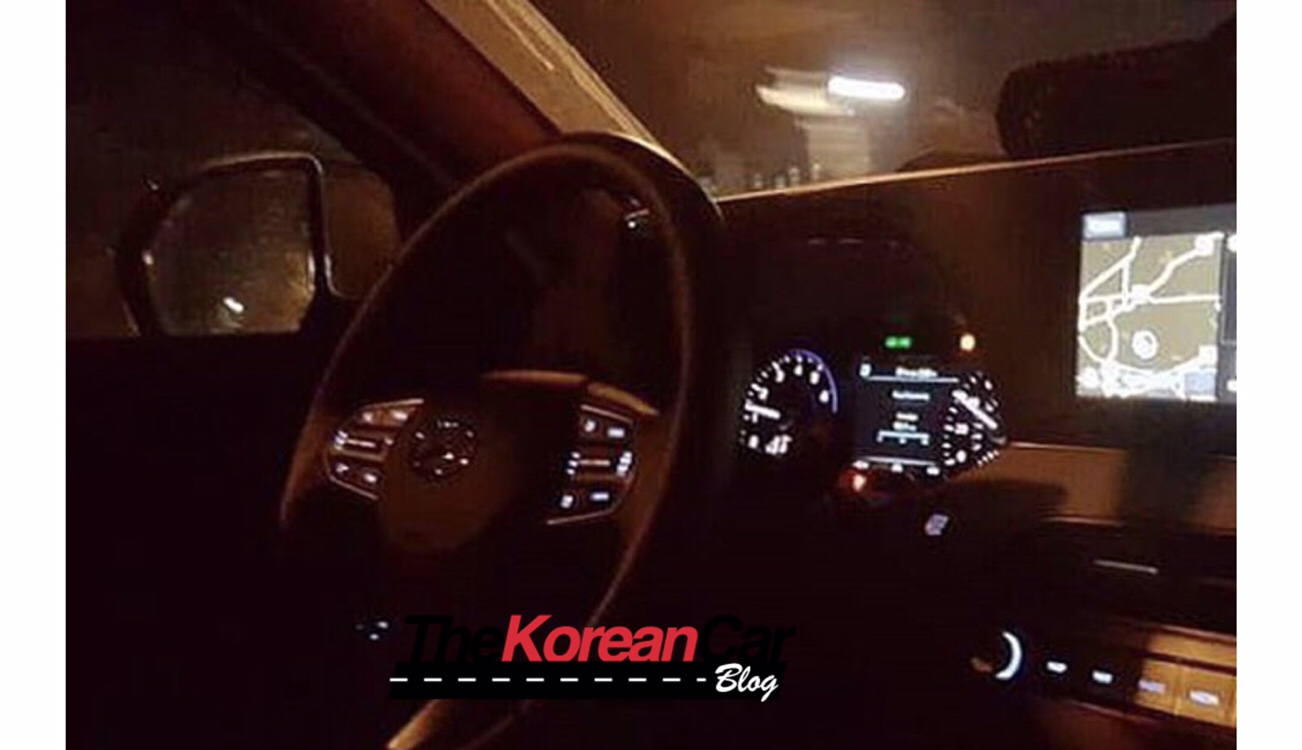 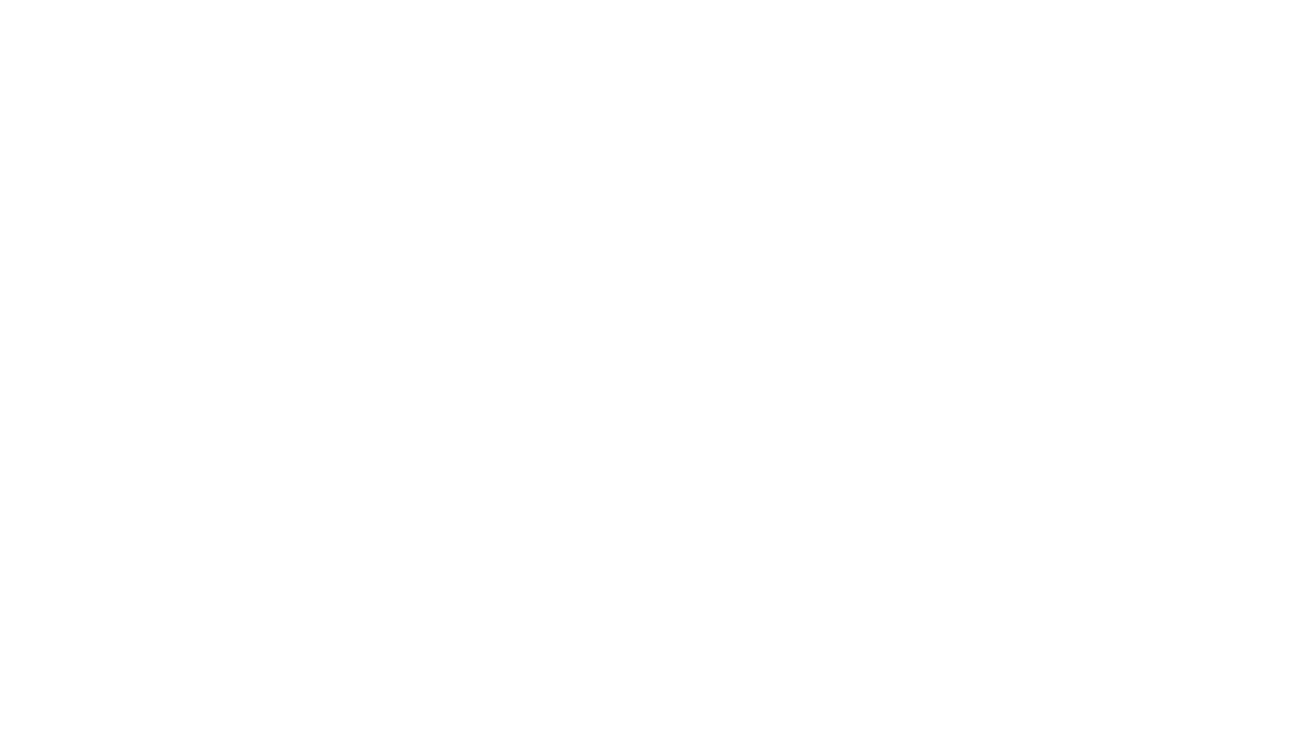 A few weeks ago, we showed up pictures of a big-sized SUV spotted in the wild on South Korea. Now we have more information that confirms is the next-gen Hyundai Veracruz/Maxcruz as well as interior pictures that show this model will have a different interior design.

The new Santa Fe is set to debut on February 21 in South Korea and aparently looks like Hyundai is also already working on a big brother, the Grand Santa Fe / Max Cruz. 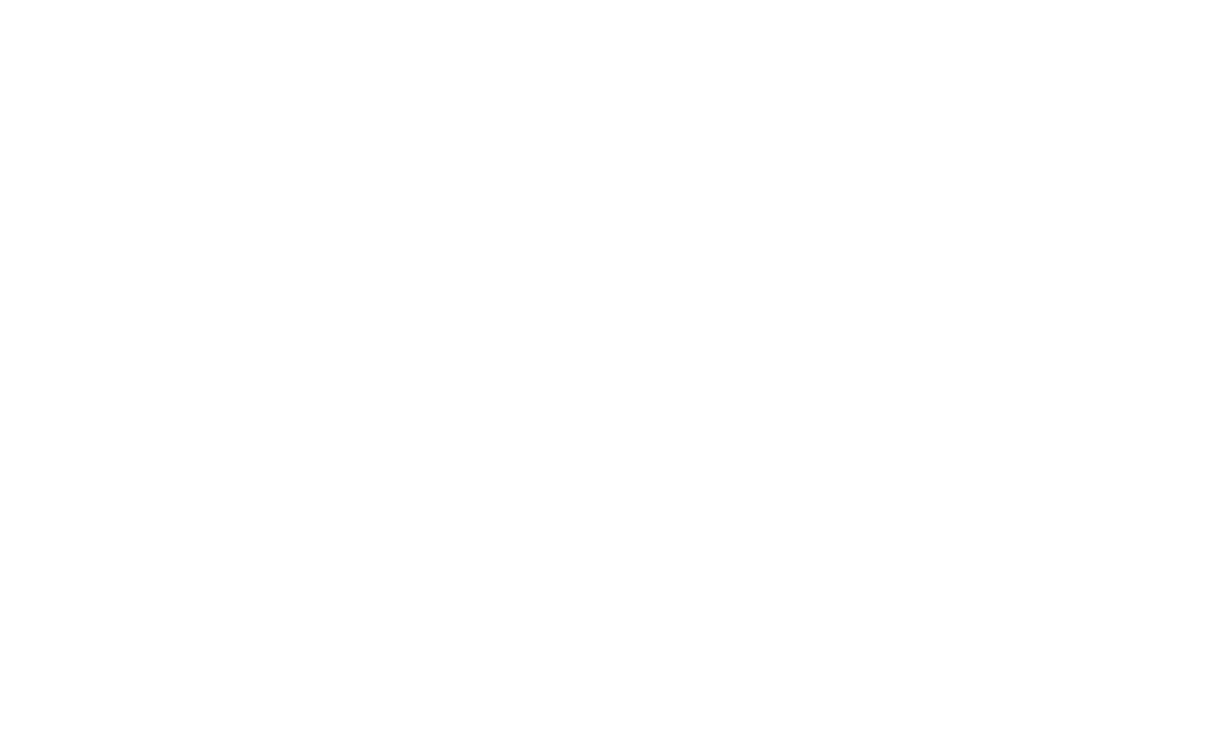