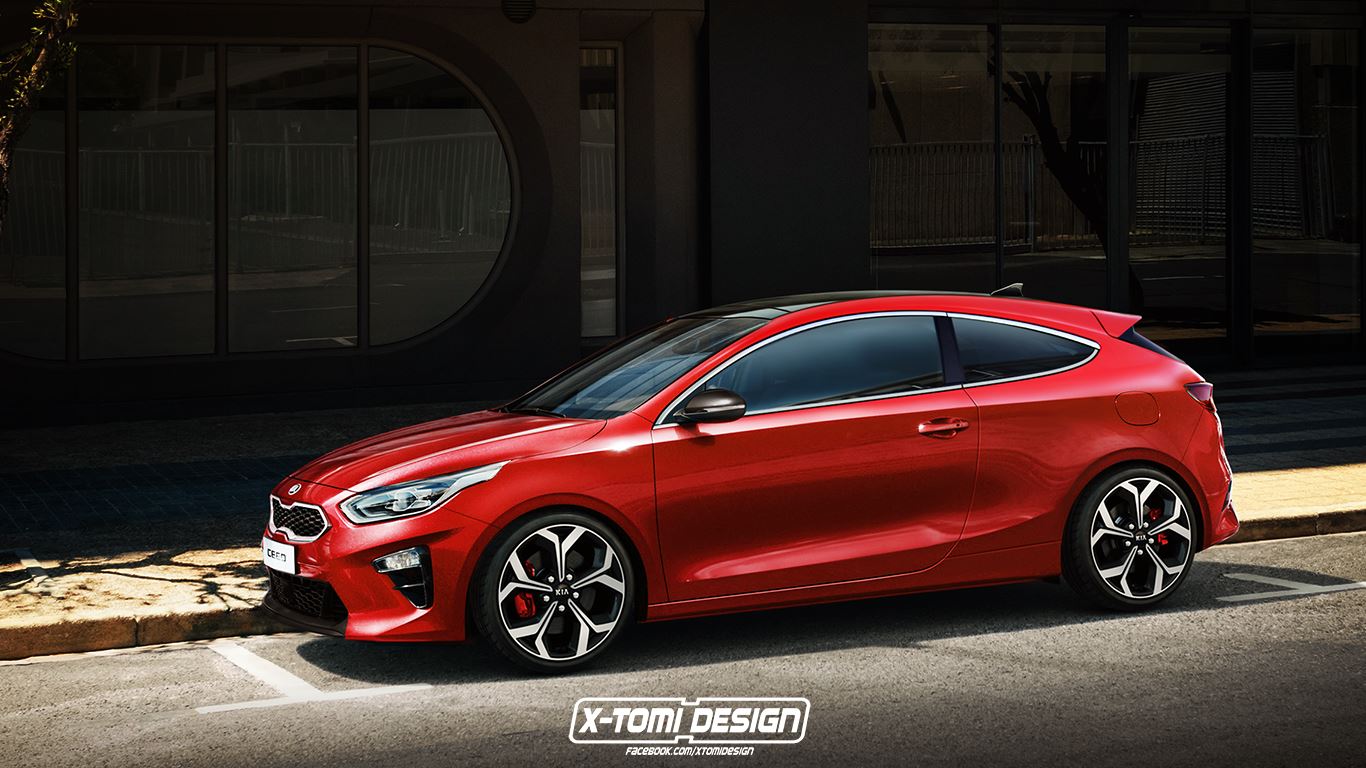 Kia Motors has just revealed today the first official pictures of the all-new Kia CEED. So from now we can confirm the end of the 3-door bodywork. But thanks to X-tomi, can imagine how this version could look if Kia have given the green light.

The new Ceed will have GT-line and also GT versions, but we cannot enjoy at this time with a 3-door version.

The hottest pro_cee’d (remember now the apostrophe has removed on the new generation Ceed) was a 1.6-liter T-GDi 204 hp car and in the future if you want a hot Ceed you will have obly a 5-door or a Shooting Brake (to be confirmed) GT versions. What do you think about this design?