2019 Santa Fe to be First Hyundai US Diesel Vehicle 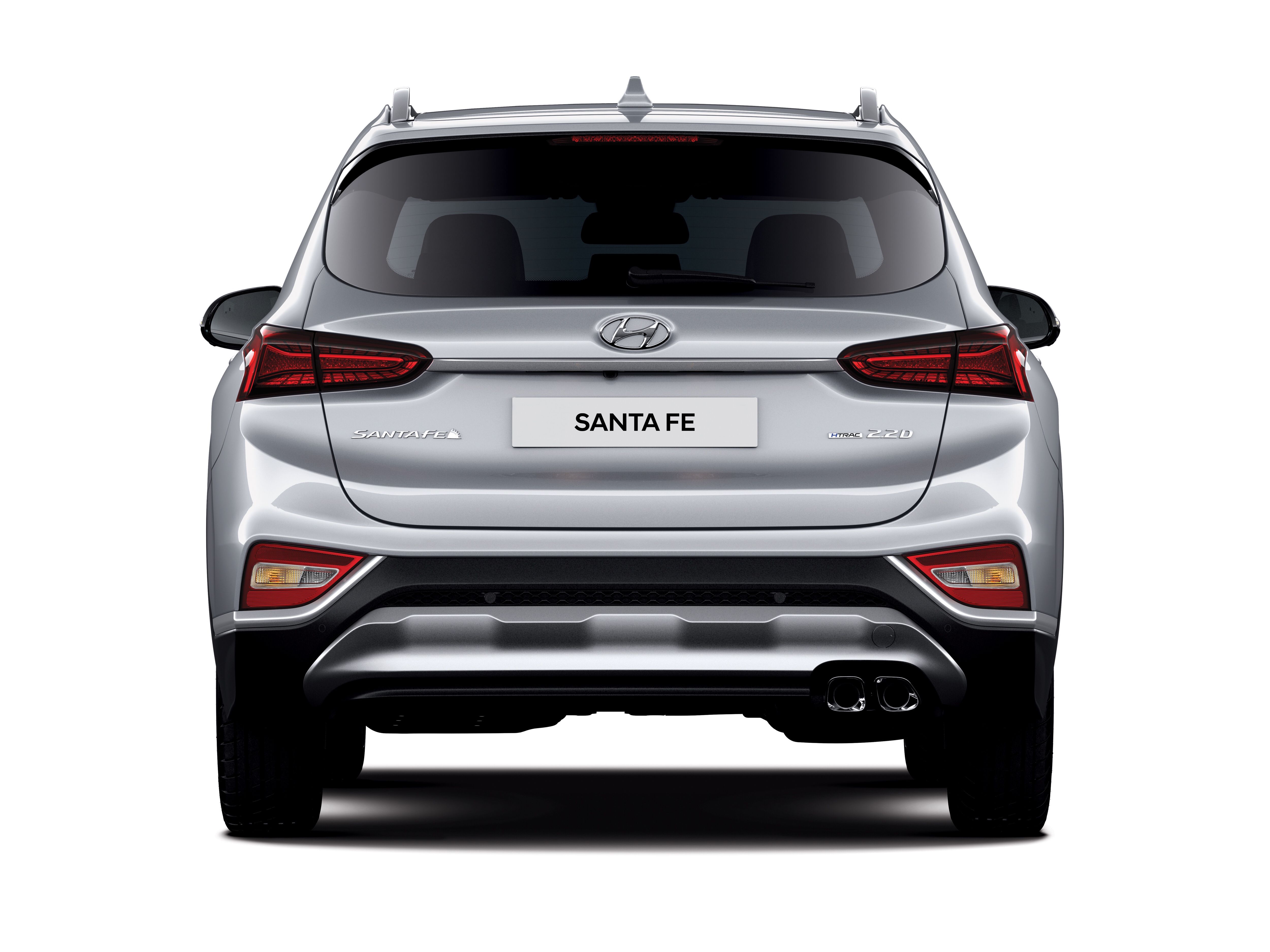 After the hangover of Hyundai’s All-New Santa Fe reveal in South Korea, we cannot stop receiving new info. The latest one is, like the Kia Sorento, that the Santa Fe will offer a Diesel engine in the US-market.

The 2019 Santa Fe line-up will offer a choice of three powertrains. There is a 2.4-liter inline four-cylinder GDI engine with an estimated 185 horsepower or a more powerful, turbocharged 2.0-liter four-cylinder engine with 232 horsepower (estimated). And the 2.2-liter CRDi turbodiesel engine is the 2019 Santa Fe’s biggest surprise, with around 200 horsepower at 3,000 rpm and 320 lb. ft. of torque at 1,750 rpm (estimated). All engines are mated to a brand new eight-speed automatic transmission.

This newly developed transmission provides quick and crisp shifts for a more engaging and efficient driving experience via the available column-mounted paddles. Despite having two extra gears, the eight-speed transmission, which was designed in-house, is lighter than the outgoing six-speed. All the changes added up means that Santa Fe’s new transmission will improve economy by more than three percent.

All-new Santa Fe will not use “Sport” tag anymore, being named as “Santa Fe” for the 5-seater and “Santa Fe XL” for the 7-seater, and will arrive in August, while Diesel version arriving later on 2019.