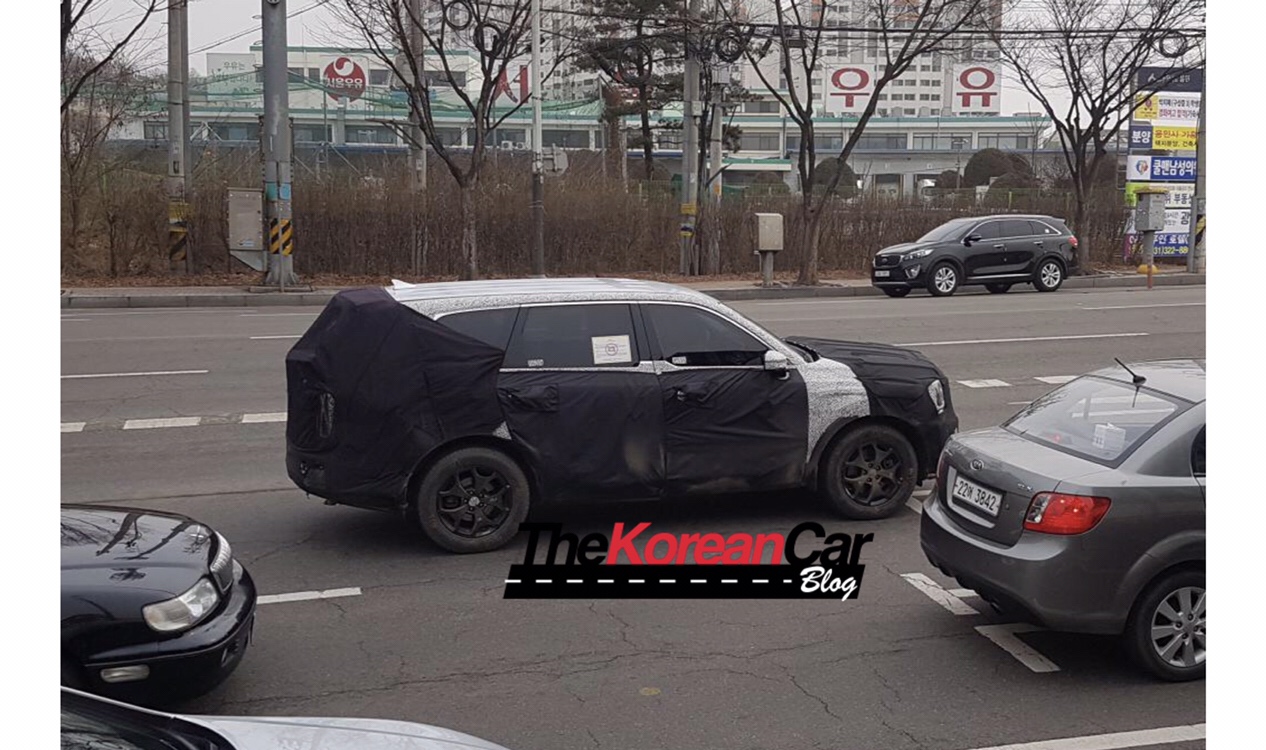 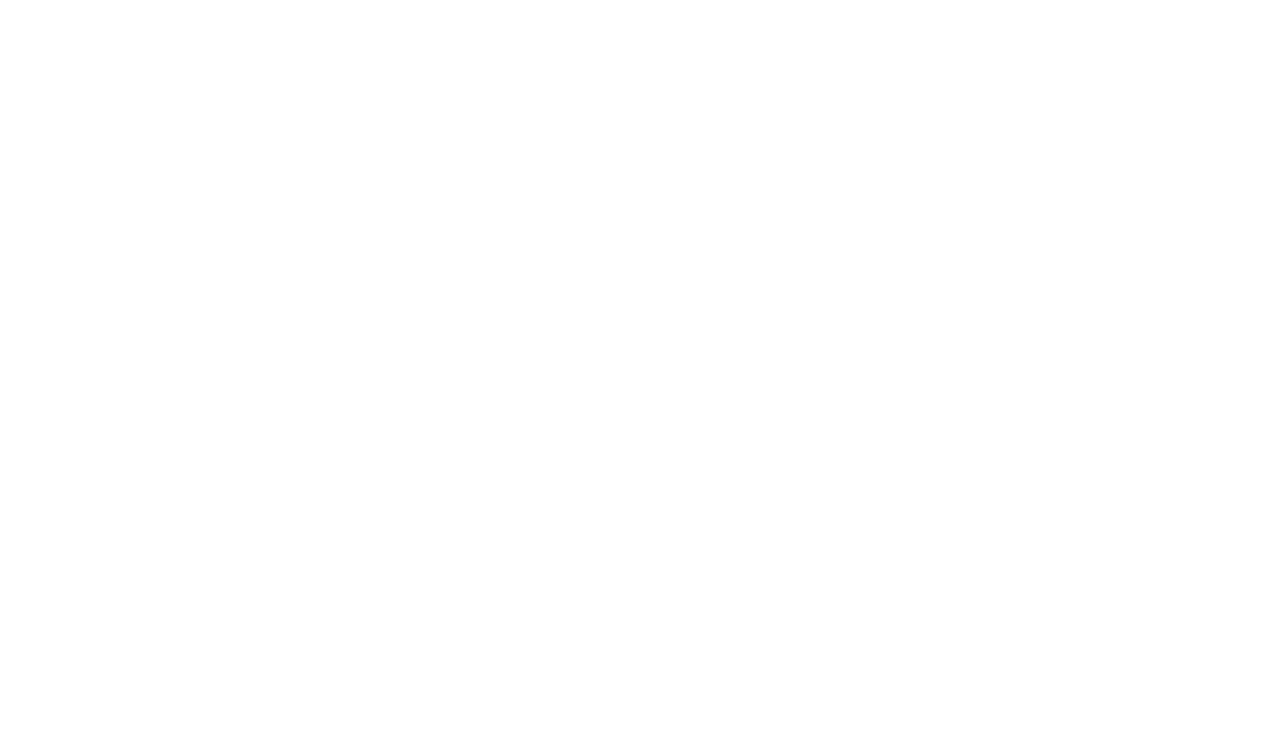 After the Kia Telluride has received green light at NAIAS, we just got caught for the second time the production version in the will in South Korea.

The Telluride concept was first showcased two years ago at the 2016 Detroit Motor Show and a production version would sit above the Sorento. It is unclear when the roadgoing version will be revealed, when production will kick off and where it will be built.

Kia Motors Europe chief designer Gregory Guillaume said the production version of the SUV would not be offered in all markets the company operates – but should extend beyond the US. The Telluride concept was based on a modified version of the Sorento platform and measured 5001mm from nose to tail, 1800mm from roof to road and 2009mm across its considerable flanks. 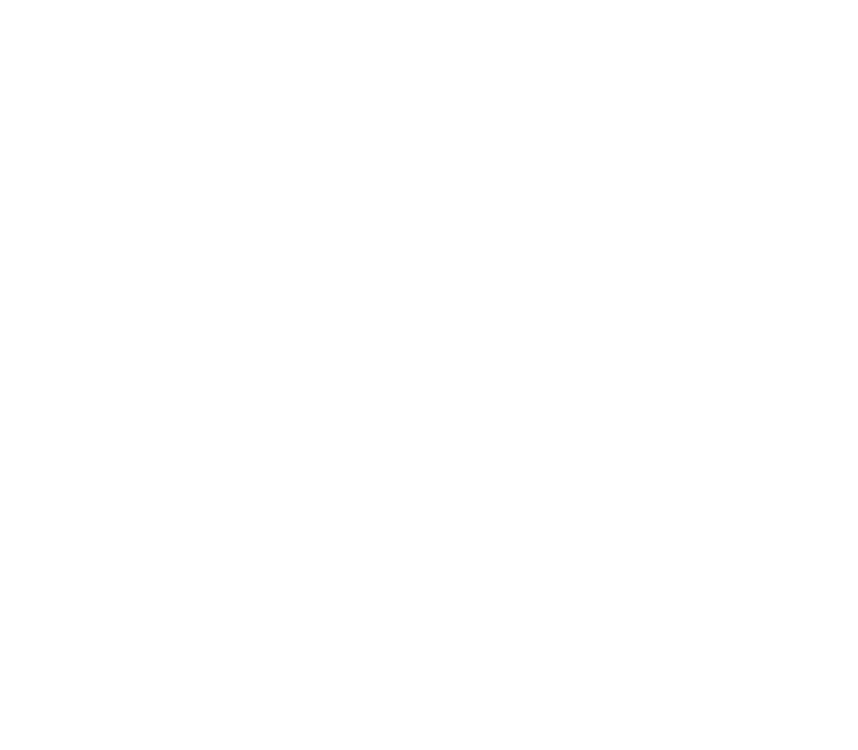 The concept uses a plug-in hybrid powertrain combining Kia’s 3.5-litre V6 petrol engine with a 97kW electric motor for a total output of 298kW, with power sent to all four wheels and combined-cycle fuel consumption quoted at 7.8 litres per 100km. The Telluride concept also had an unusual 2/2/3 seating layout and doors opening to 90 degrees for easier entry and exit, while the cabin was fitted with ‘Smart Sensors’ for monitoring occupants’ vital health information, which could be displayed on screens mounted in each door. Not sure if this features will surpass the concept stage. 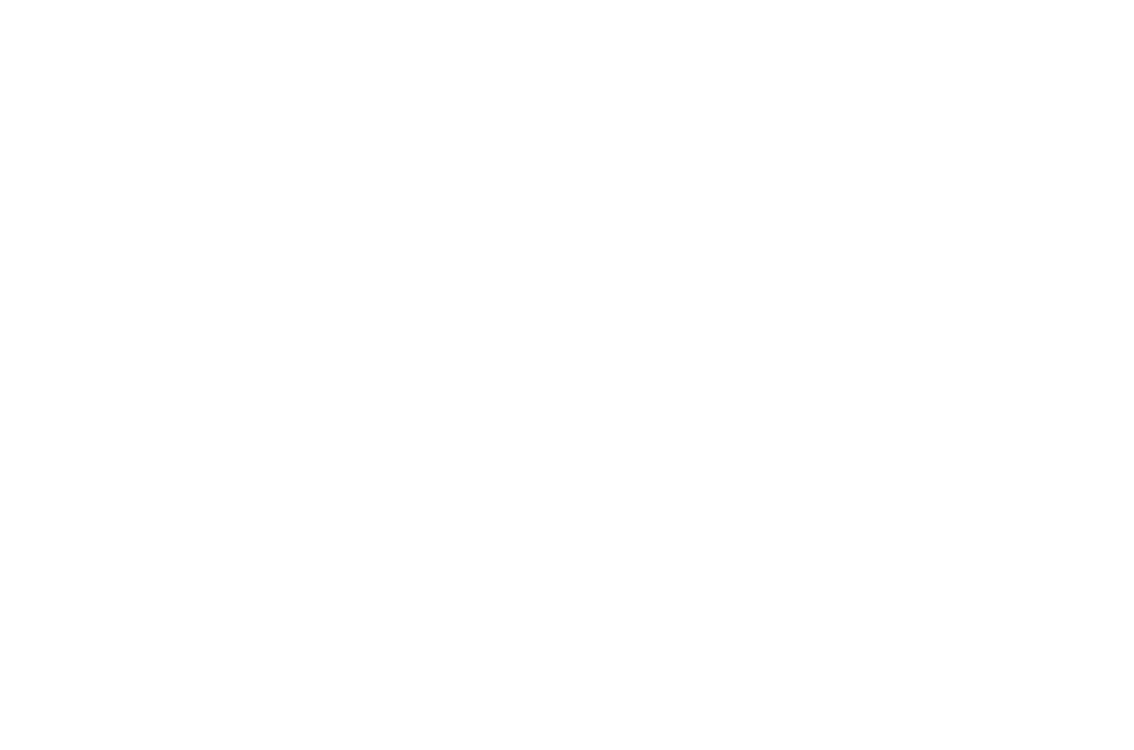