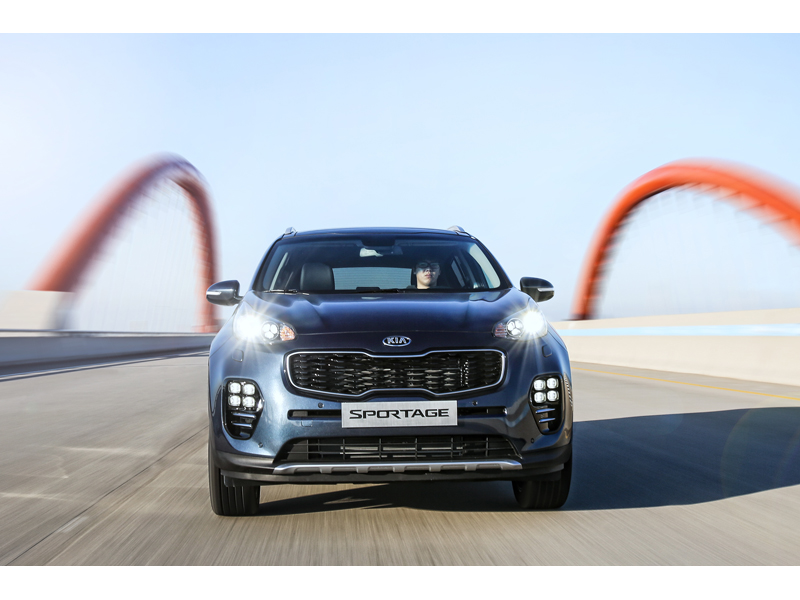 Kia Motors Corporation announced its February 2018 global sales figures for passenger cars, recreational vehicles (RVs) and commercial vehicles, recording a total of 195,962 units sold, decreasing 9.1% from 2017.
[ads id=”9″]
In February, sales in Korea totaled 37,005 units, representing a decrease of 5.5% compared with the same month last year. The company’s overseas sales also dropped by 9.9% compared to the previous year, posting 158,957 units.
The declines in both Korea and overseas markets were largely due to the timing difference of the Lunar New Year (which fell in February 2018 vs. January 2017) 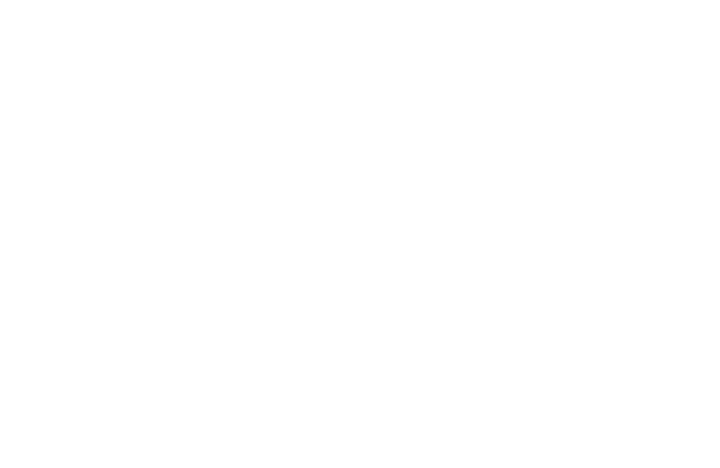 Kia’s best-selling model in the overseas markets during February 2018 was the Sportage compact SUV with 32,845 units sold. The Rio was the second best seller with 30,183 units sold, followed by the K3 compact sedan (known as ‘Forte’ in some markets) with 21,961 units sold.