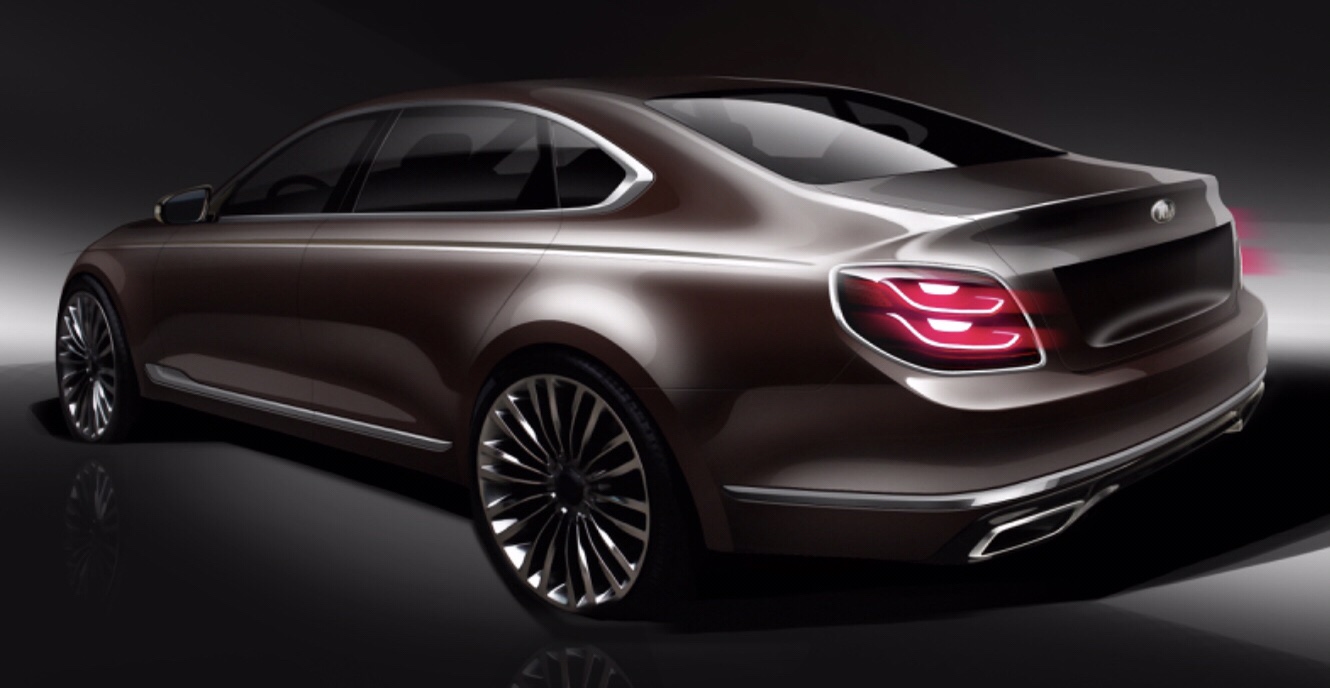 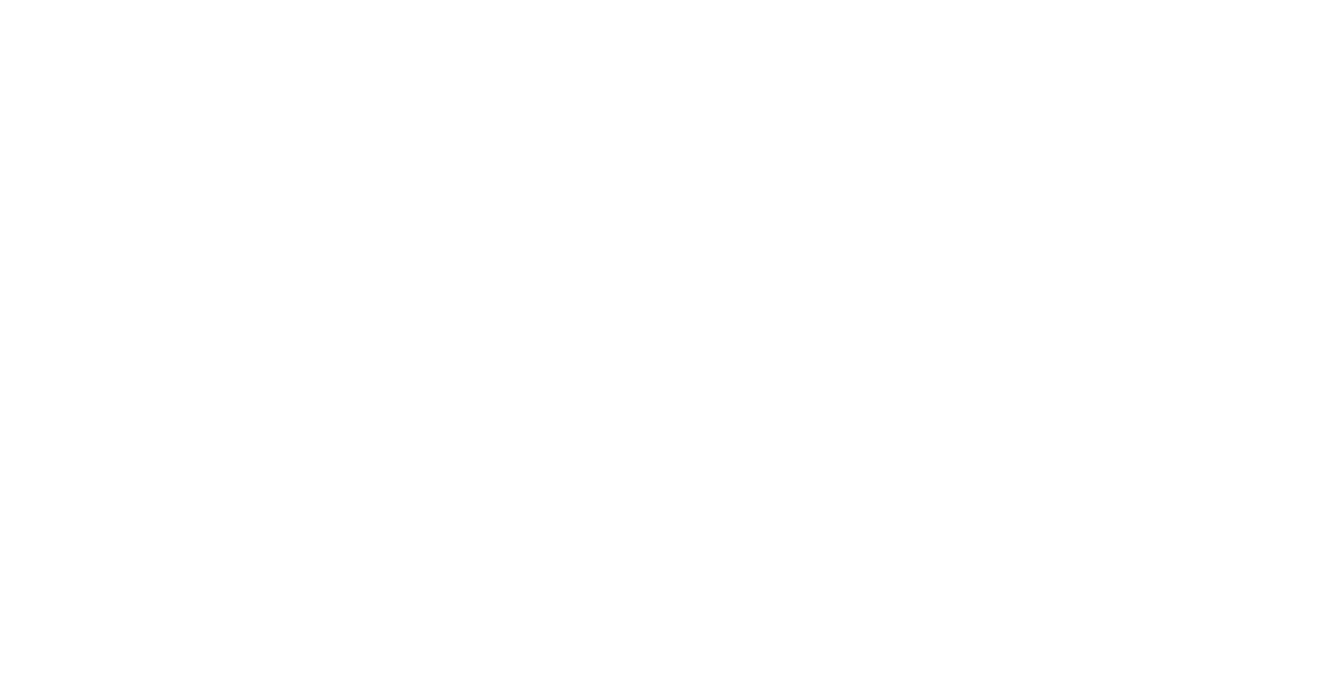 The result of a collaborative effort by Kia’s global design headquarters in Namyang, Korea and the brand’s U.S. design studio in Irvine, California, the K900 combines beautifully balanced design with elegant, flowing lines and geometric details.

Sophisticated and stately, the K900 introduces a modern air of elegance and gravitas to the large sedan segment. Kia’s designers were inspired by the ‘Gravity of Prestige’ design concept, which exudes luxury and poise. Based conceptually on the the changing shape of condensed energy, a new ‘Quadric pattern’ signature grille is the focal point of the K900 and embodies the original design brief. 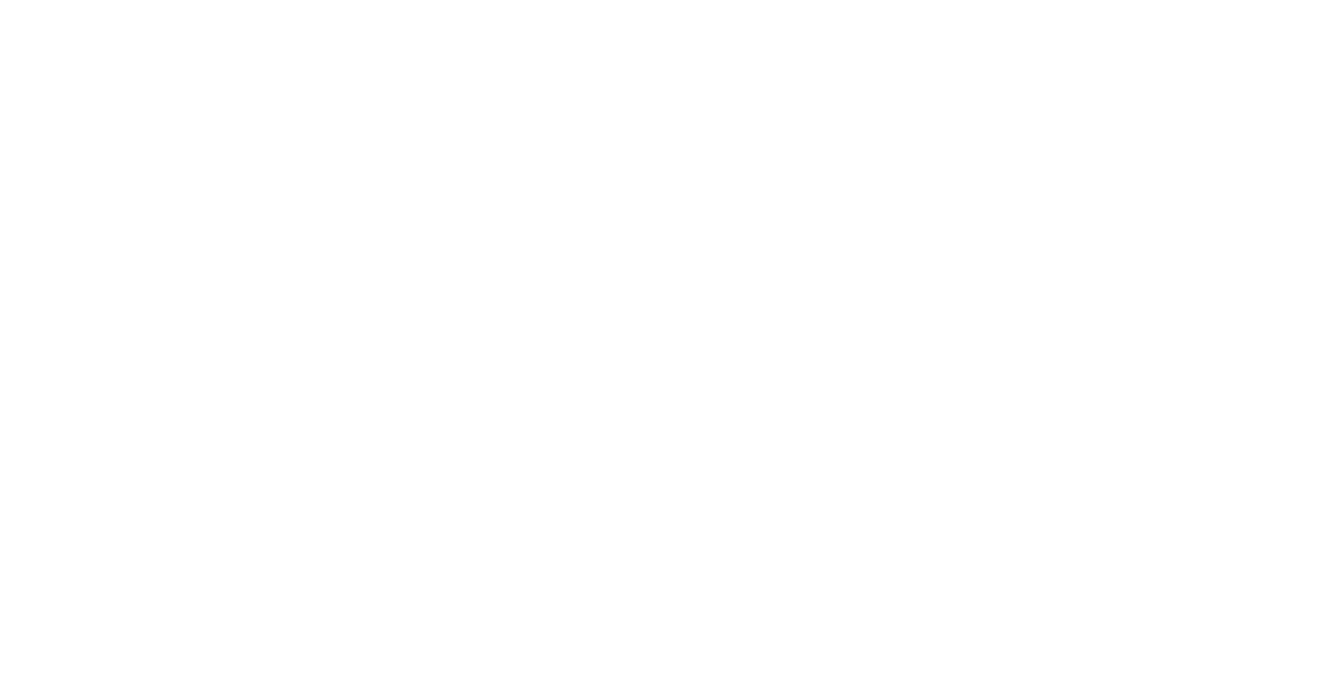 There are 176 jewel-like ‘cells’ within the grille, suggestive of released energy accelerating away from its center. Natural, flowing lines emanate from this frontal area, rise over the hood, sweep through to the rear flanks and culminate at the rear.

Geometric design details add an element of modernity and high-technology. Influenced by the trajectory of light, the design of the ‘Duplex comet’ headlamp provides the K900 with a  visually progressive and luxurious image. In profile, a chrome flash adds visual depth to the smooth bodywork, running along the base of the doors and around the lower rear section of the K900. The chrome window-line adds a degree of technicality and structure to the free-flowing C-pillar before it merges with the rear deck. The tail lights and exhaust housings are also finished with chrome details.

The all-new Kia K900 will be manufactured in Korea and will go on sale across selected global markets from the second quarter of 2018.