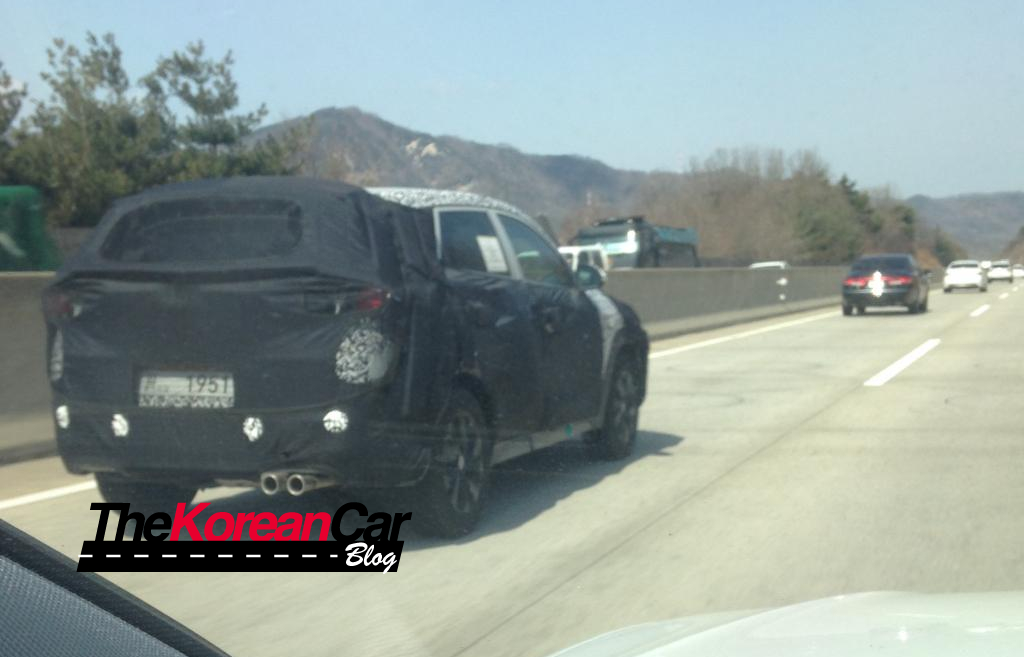 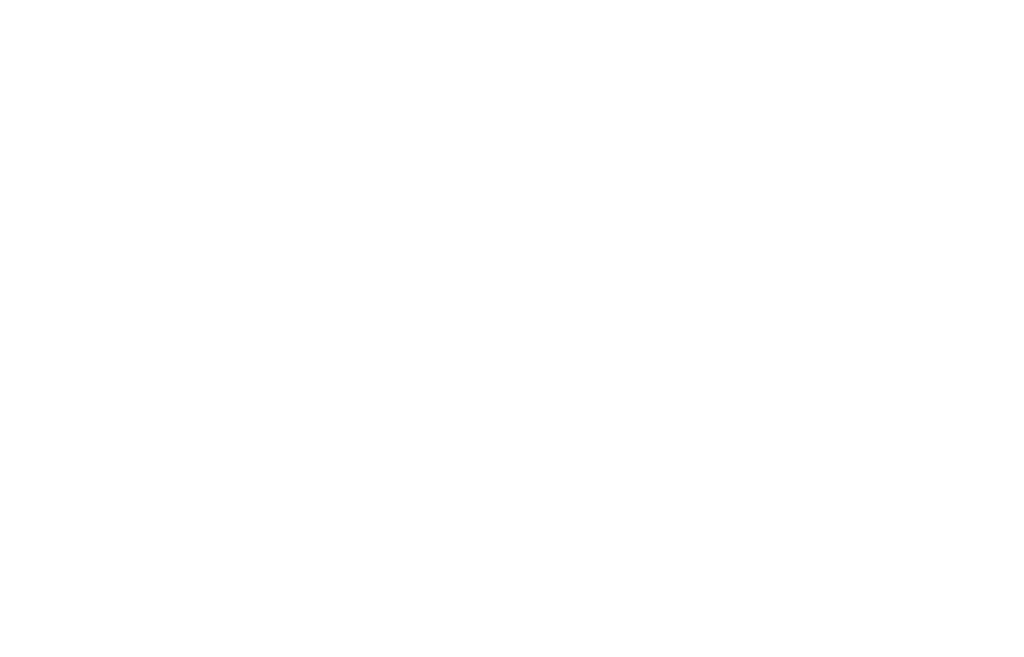 So a few days ago, and after Spanish Carmaker SEAT Ateca Cupra SUV with 300 hp was leaked, we have good news about that Hyundai will follow this new wave of hot SUVs. A hot ‘N’ branded version of the Hyundai Tucson SUV is in the works. 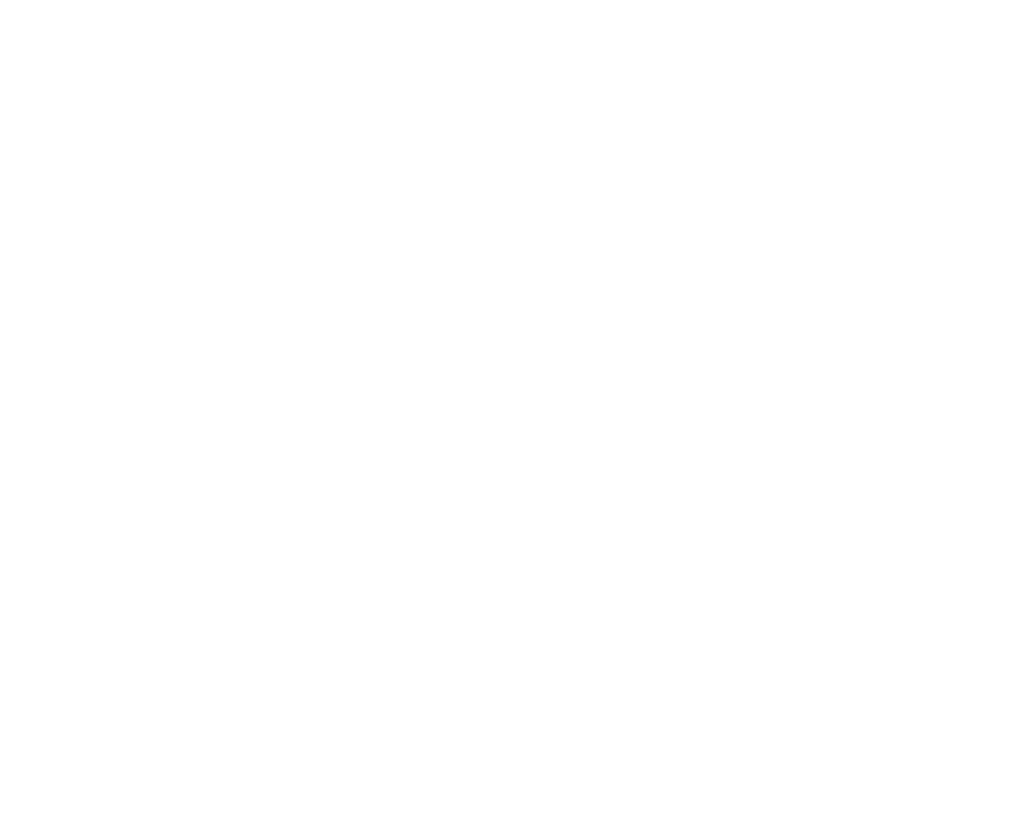 Also, at the Hyundai’s new Santa Fe launch event in South Korea, Hyundai’s global head of sales, Byung Kwon Rhim, speaked with AutoExpress and stated when questioned about future expansion of the N sub-brand that: “The Tucson is under development, and other models will come after that”.

According to Mr. Rhim, the Tucson N is in the early stages of assessment and development, so it’s unlikely to appear for at least a year.

Details on the hot SUV not confirmed, but is expected to use the same 2.0-litre Turbo-GDi engine used in the i30 N hot hatch. Despite the additional weight of the SUV, we didn’t know if Hyundai will add an extra power like with the i30 N Fastback which is expected to have 300 hp.

It’s unclear when Hyundai will debut this hot SUV, but will stay tuned for if we see the car around the Nürburgring. 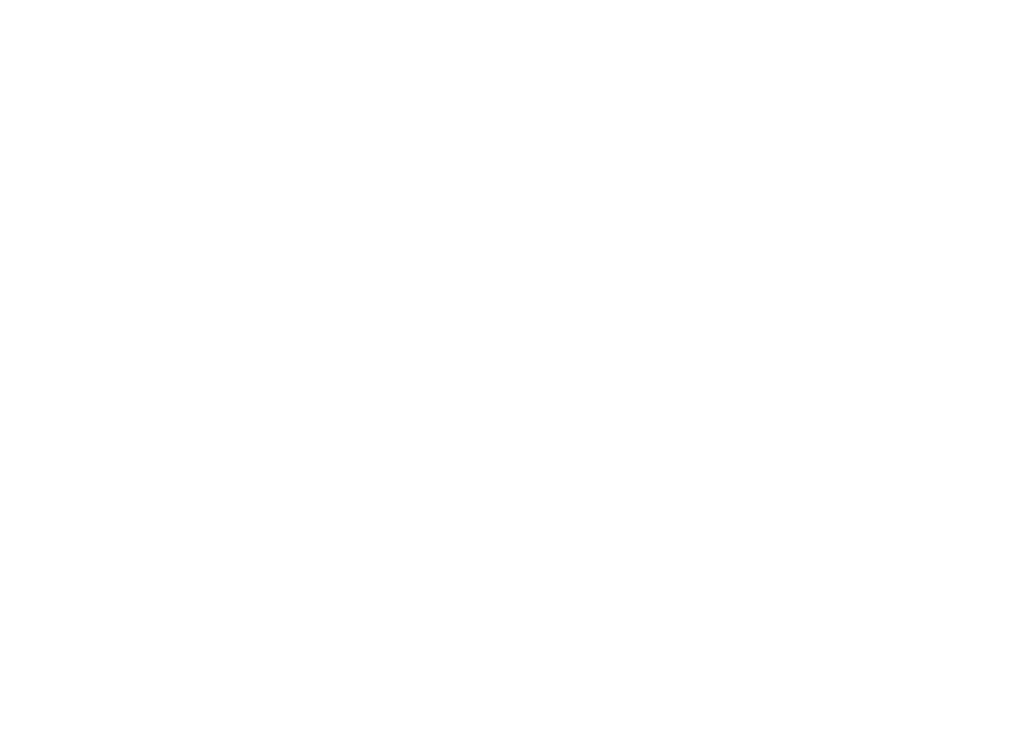