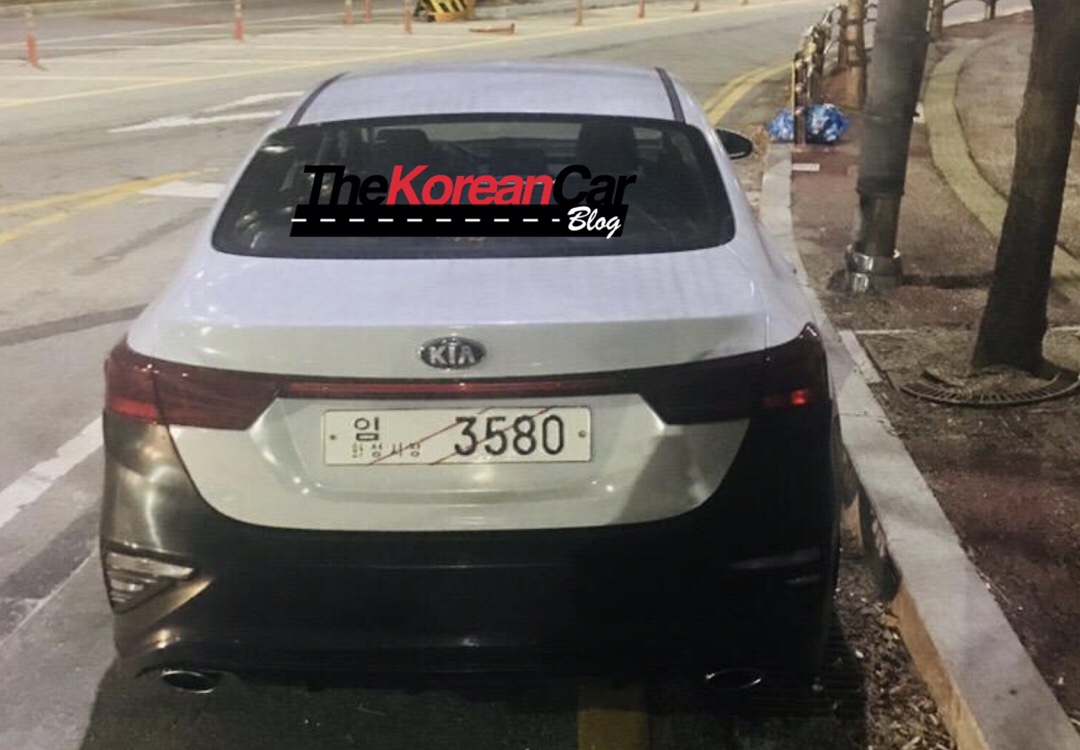 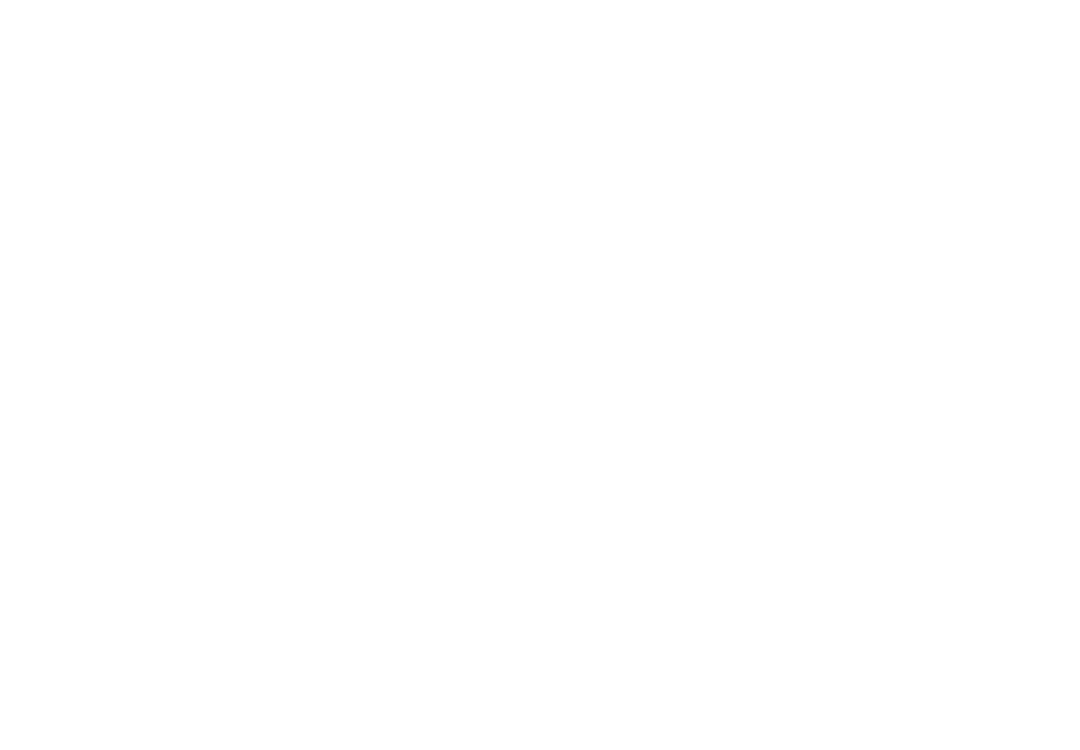 Revealed early this year, the all-new generation Kia K3 (known as Forte and also Cerato in overseas markets) has surprised with a more risky & sporty design.

But now, and following what Kia said at the time of reveal, we were awaiting for a powerful next-gen Kia Forte and according to this first picture, we have caught it!

With a dual muffler and a black painted resr bumper, this Forte was spotted parked in a South Korean street wearing test car registration plate (which is the same as the normal south korean car, but the only different of two red stripes crossing it).

I’m sure that Kia don’t have plans to create a very hot sedan with this Forte Sport, so we can expect a 1.6 T-GDi engine delivering 201 hp matted to a 7-speed dual clutch transmission.

At the same time, Kia could introduce a new powertrain that is expected to be showcased on the new Ceed GT-line model, using a 1.4 T-GDi engine delivering 140 hp and an electric motor to made a final output of 190 hp.

What do you think about this possibility?