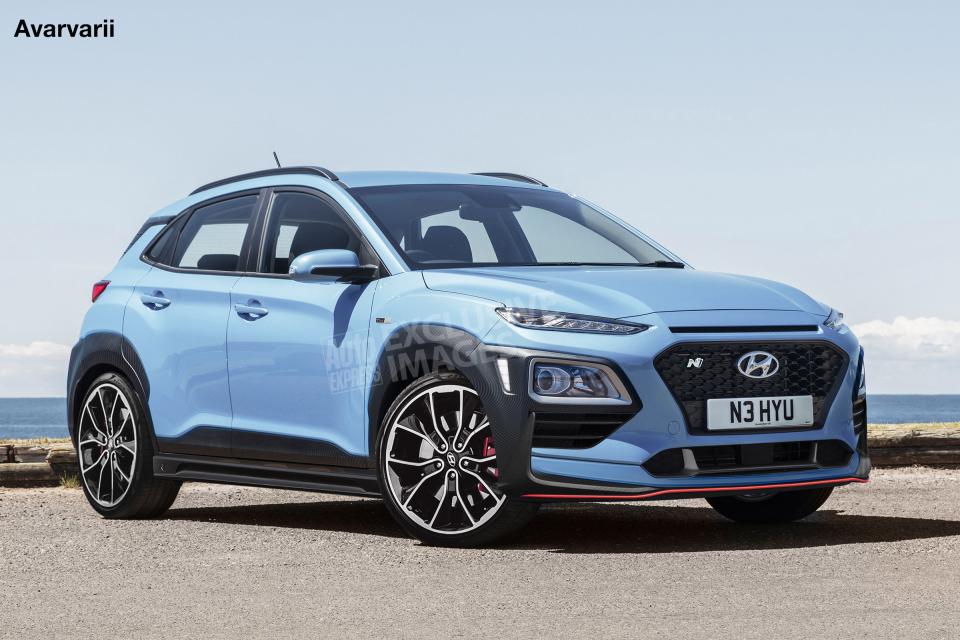 Hyundai plans to extend its N-performance models through its range is an open secret, while the SUVs are the current market trend and all manufacturers are moving to this. So here is where a Hyundai Kona N could have a green light.

We read in AutoExpress that Albert Biermann the man in charge of Hyundai N-performance program has revealed that he has told his engineers to start work on a test mule of the vehicle, in the hope that it could get approval for production. And he has given a strong indication of its likely powerplant: the 2.0-litre turbo petrol from the current i30 N.

“I’ve told them [the engineers] to build the car and we’ll see what happens with getting it approved,” said Biermann. “It has to be the i30 N powertrain, really. Of course, we can give Kona different specifications on suspension and steering, although there are some common components we can use in that area as well, because it’ll be front-wheel drive, like the i30 N. But we already know that it has to be that car’s engine and gearbox for the Kona N, yes.”

After we have seen confirmation for a Tucson N, everything is possible not? What do you think?