Will Hyundai Use Solar Panels on Sonata’s Roof?

Yesterday we shared with you several new pictures of Hyundai’s next generation sedan, the Sonata, which were caught testing in South Korea. But after I took a closer look to the pictures, I found that this test mule car has what it looks like to be Solar Panels on the roof.

Could Hyundai offer this type of roof for Hybrid and Plug-in Hybrid Sonata models? We have seen this solution on many concept car models, and on a few of production models, like the Toyota Prius PHEV (only in Japan). 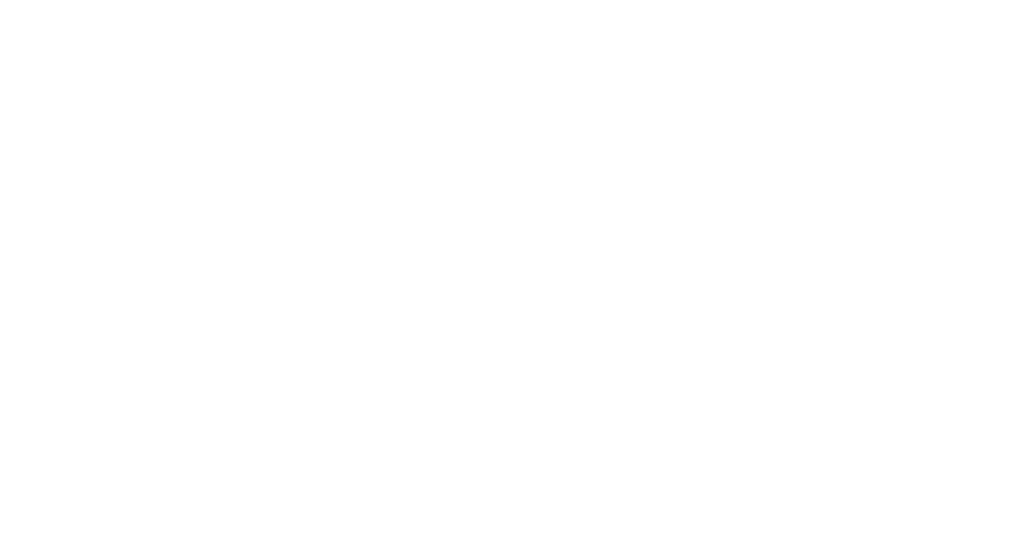