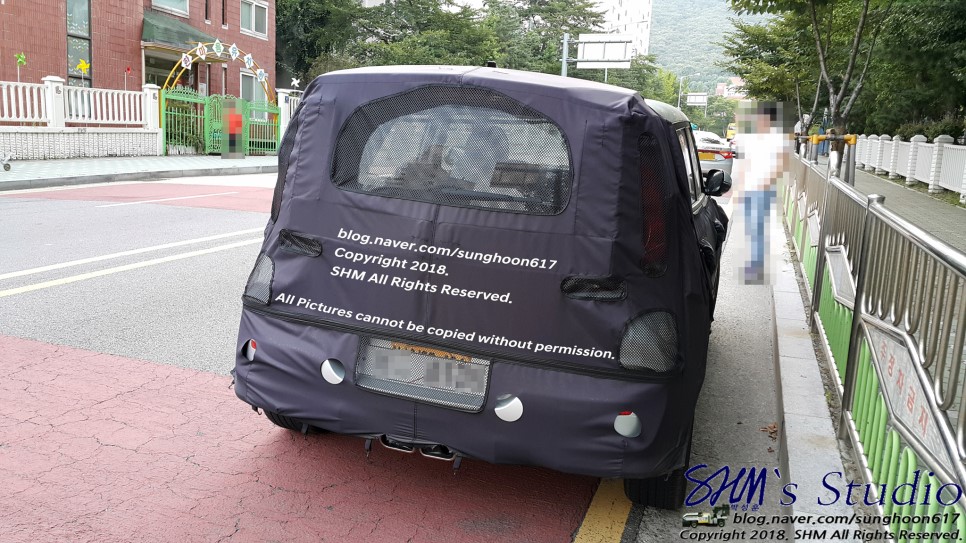 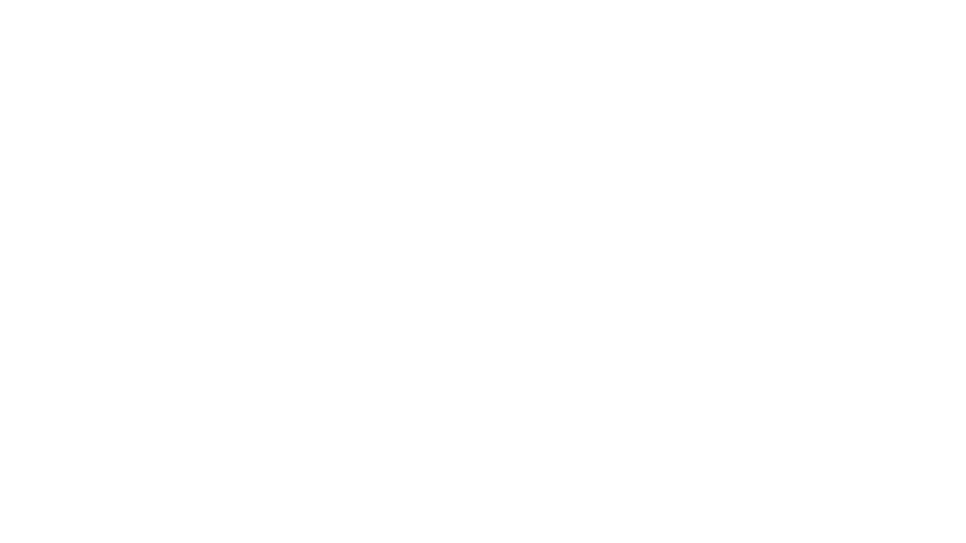 Today we came back wit a new set of spy pictures of the Next-generation Kia Soul, codenamed as SK3, where we can see a new sporty variant, that could continue what we have seen on the current Soul (the Soul Turbo or Soul Sport) but according to SHM Studio, where we also have took the pics, with the next-gen will turned into a Soul GT.

With this new pictures we can see a new front and rear sporty bumpers, including some red lines like other Kia’s GT models, and dual-centered exhaust pipe that we have not seen in other test models. 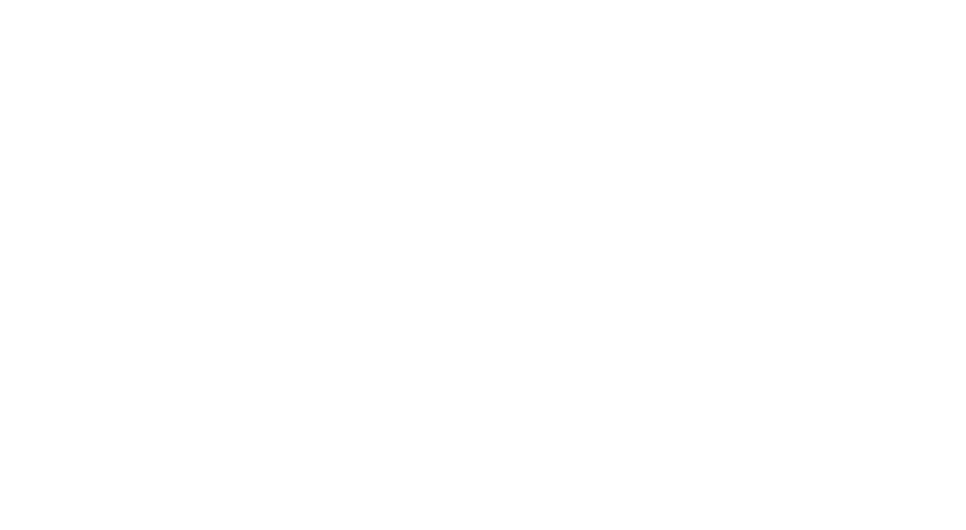 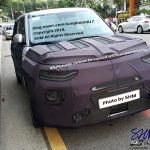 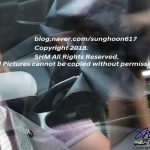 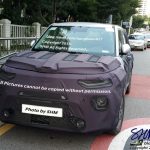