Hyundai Pick-up To Be Based on Next-Gen Tucson 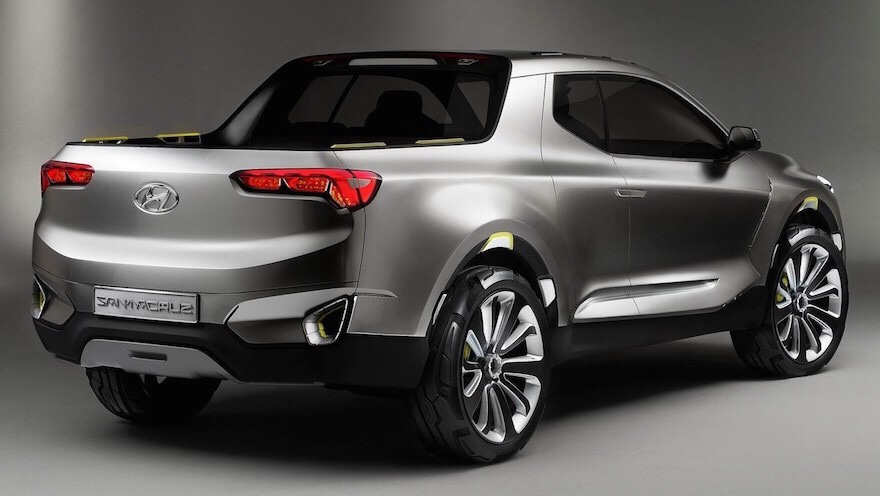 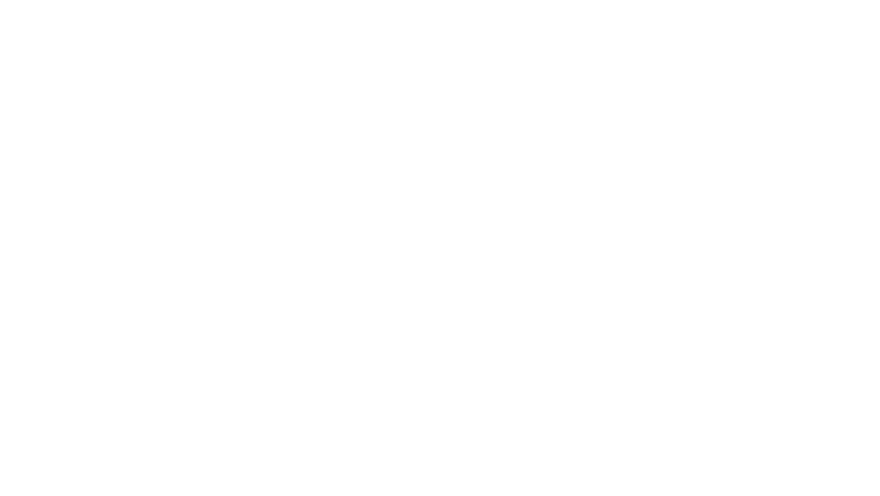 Hyundai has green-lighted its pick-up truck for the US-market. For the first time, we got more information like Hyundai plans to sold from $19,990. 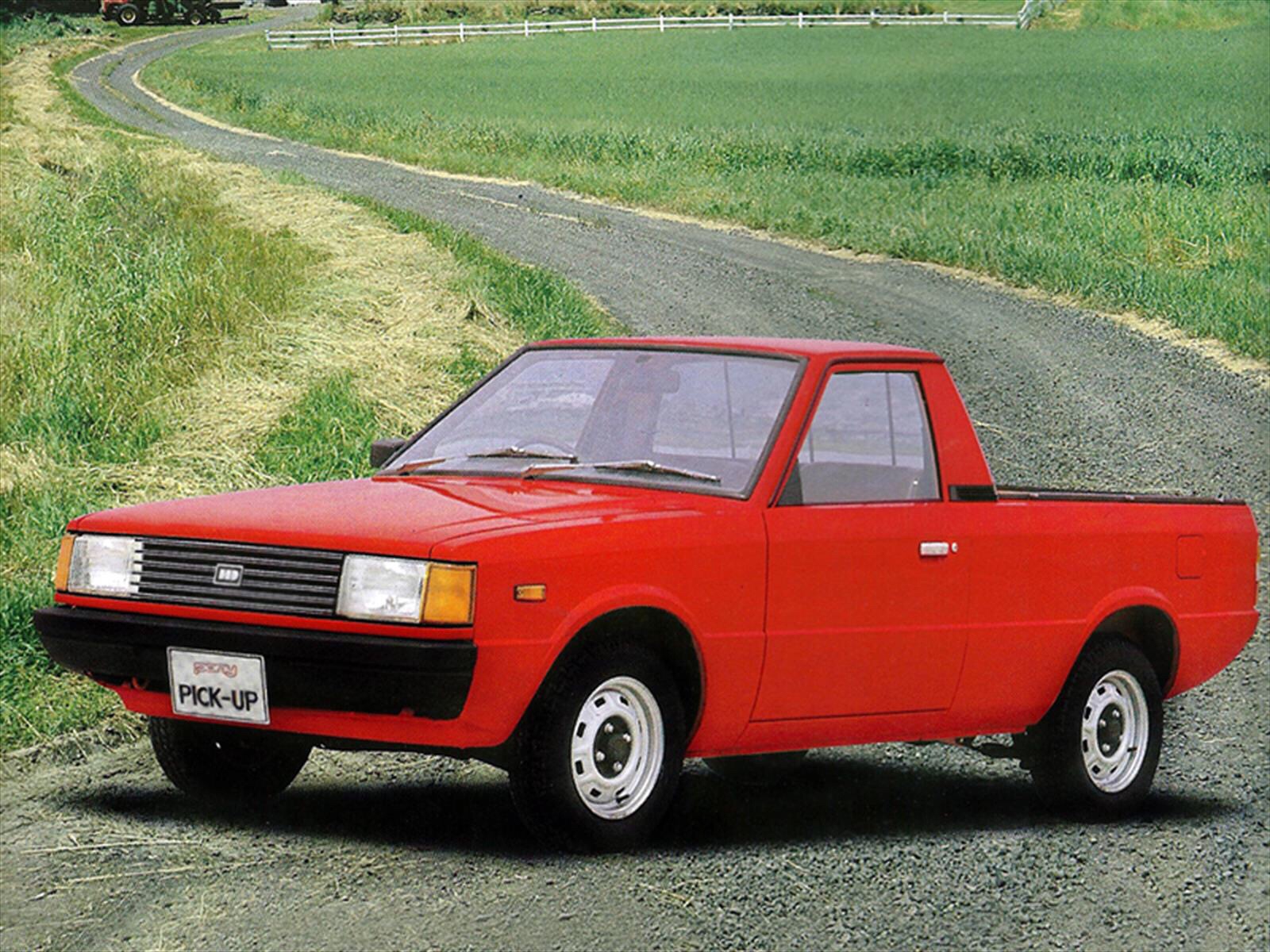 Hyundai first-ever pick-up based on the Pony.


Hyundai has mentioned the possibility of a medium-size pickup truck several times. They finally decided to build a pick-up truck based on the next-generation Tucson (NX4) that will be available for the next-gen Tucson & Sportage with a longer wheelbase and will able to have a pick-up from the beginning. 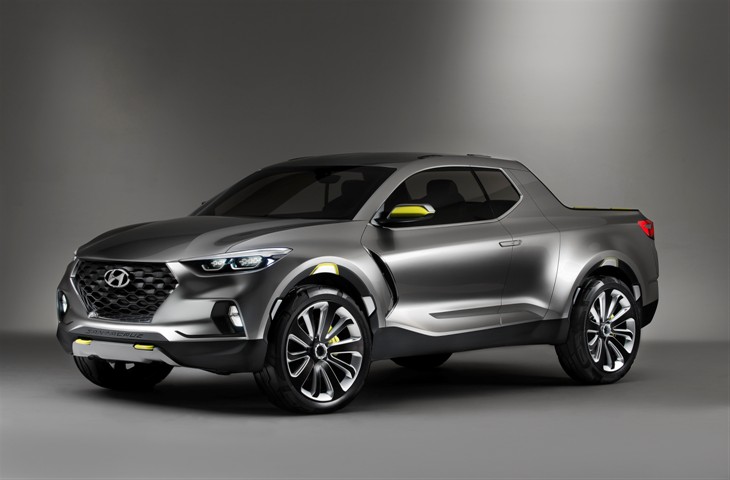